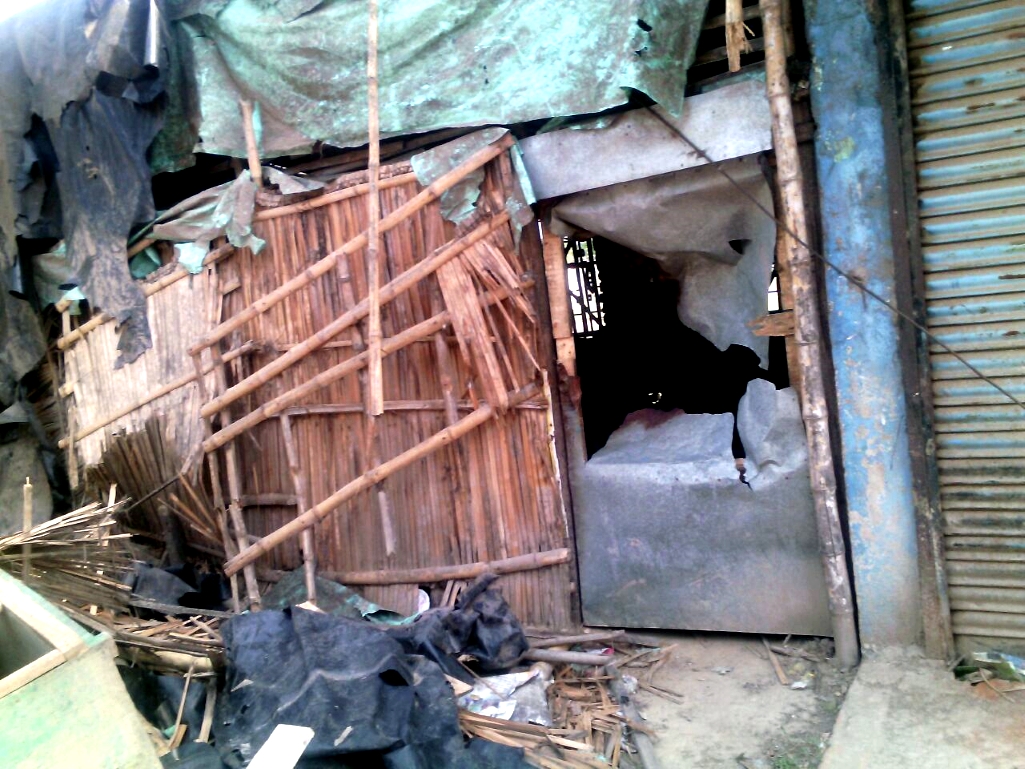 According to their ground reports, on 23 April 2015, large scale violence was unleashed on Hindus of Mallikpur village falling in the Falta police jurisdiction. Mallikpur is located about 60 kilometres from Kolkata.

The incident started on the evening of 19 April after the car of a Maluvi hit a villager.

The same night, Muslims attacked the Sardarpara of that village and severely damaged three Hindu houses and a club named Saraswati Sporting Club.

On 22 April, Falta Police Officer in charge, Mr. Prasenjit Das convened a peace meeting between the two communities. Both sides pledged to maintain peace and harmony. However, that was not to last too long.

Hindu Samhati told IndiaFacts that they are in possession of a report from the area of large scale damage, loot and arson of Hindu properties, torture and molestation of Scheduled Caste Hindu women. Scores of Hindus were injured grievously and more than 100 Hindus have fled from the village.

Subhas Sardar, a victim of the Muslim mob attack is critically injured and is undergoing treatment after being taken there in a police ambulance.

So far, police have arrested six Hindus and six Muslims.

However, the deadly rioting hasn’t ended there. Reportedly, several Muslims from Mograhat and Kolkata are heading towards Mallikpur village. According to a Hindu Samhati, activist, “Hindus there are extremely scared,” and added that “Hindus of this village are attached to VHP. They attended the VHP rally in Kolkata held on 20 December 2014 addressed by Sri Mohan Rao Bhagwat and Dr. Pravin Togadia.”

About three hours ago, a Hindu Samhati representative emailed IndiaFacts after visiting the affected Mallikpur village.

According to the email, about 125 Hindus, whose houses have been devastated yesterday, have taken shelter in the Mahaprabhu Sangha at Dakshin Mamudpur of Mallikpur anchal. Locals are taking care of their food and other basic needs.

“Police have completely barricaded the area…[we] could not reach the Mallikpur market where big Hindu shops [were] looted yesterday,” reads the email.

Further, “…victims told … [us] that yesterday the Muslim attackers were from political parties. Even local CPIM leader Mosarraf Seikh (Sonatala village) accompanied TMC leader Lataul Hossein Mollah to lead the rampaging. And house(s) and shops of Hindu members/supporters of all parties were attacked yesterday.”

According to the email, the local Hindus claim that the police force led by Officer in Charge, Prasenjit Das behaved in a partisan way and did not try to stop the rampaging mob.

South 24 Paraganas has been witness to increasing incidents of targeted violence against Hindus by Muslim mobs as earlier IndiaFacts reports show. Notable regions in the district where Hindus are vulnerable to such unprovoked aggression include Dalanghata, Roopnagar-Taranagar, Naliyakhali, and Usthi.

As in the earlier cases of such wanton attacks against Hindus, no mainstream newspaper or TV channel has reported the incident.

The following are the pictures sent by Hindu Samhati to IndiaFacts showing the aftermath of the attack. 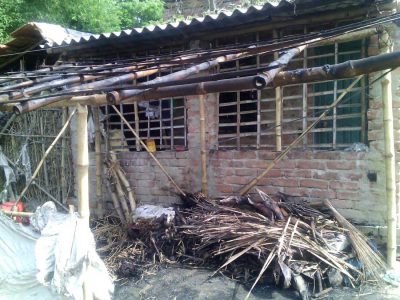 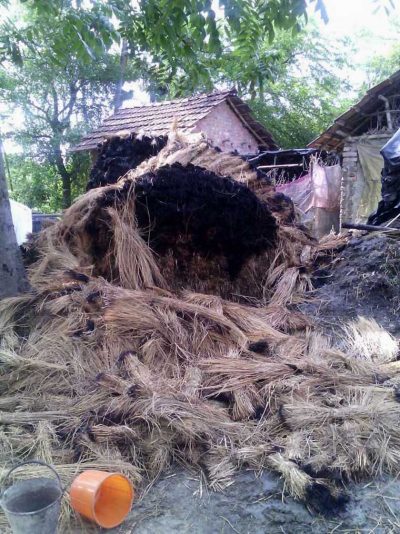 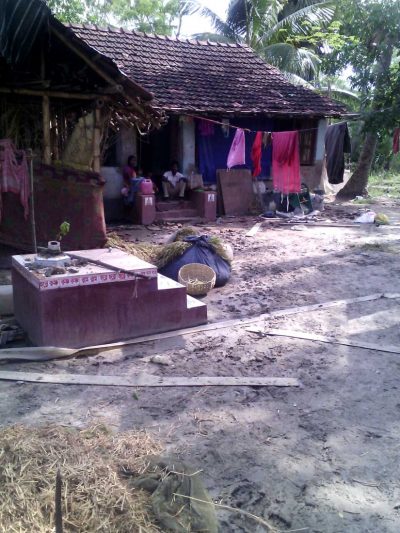 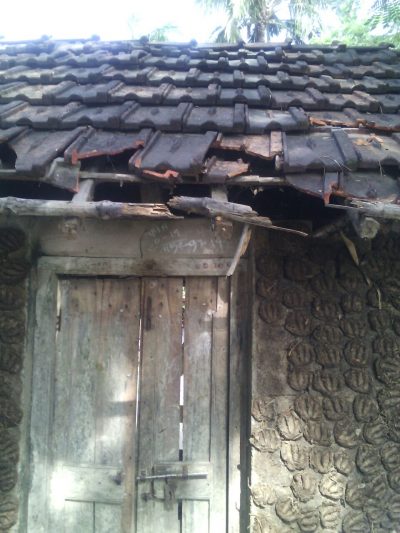 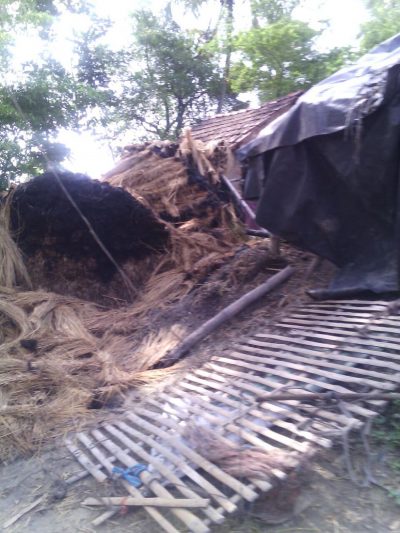 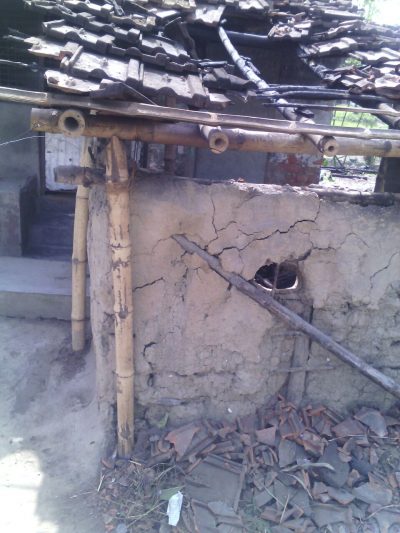 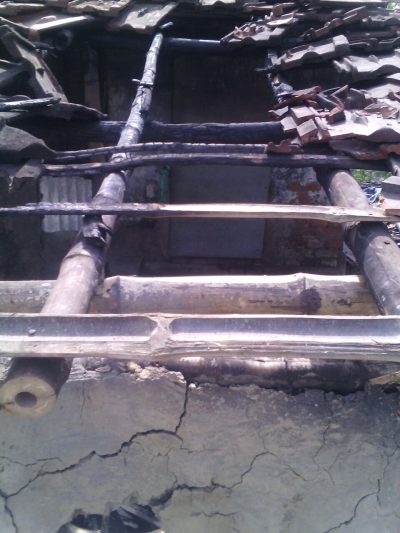 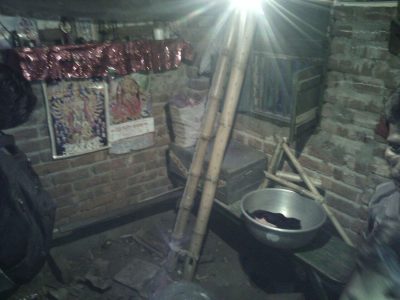 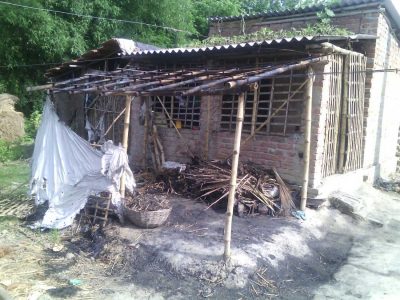 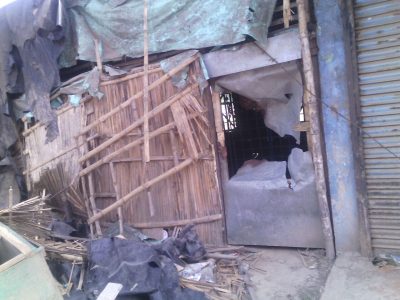 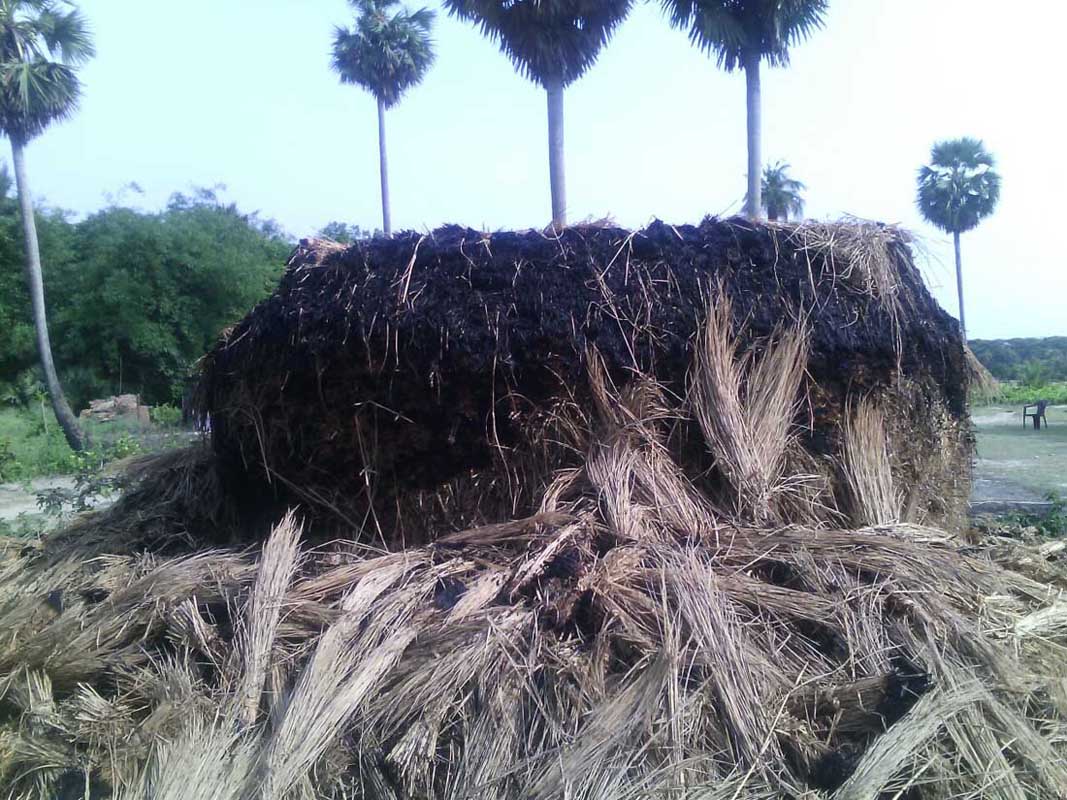