In Memoriam: Life and Works of Shri N S Rajaram 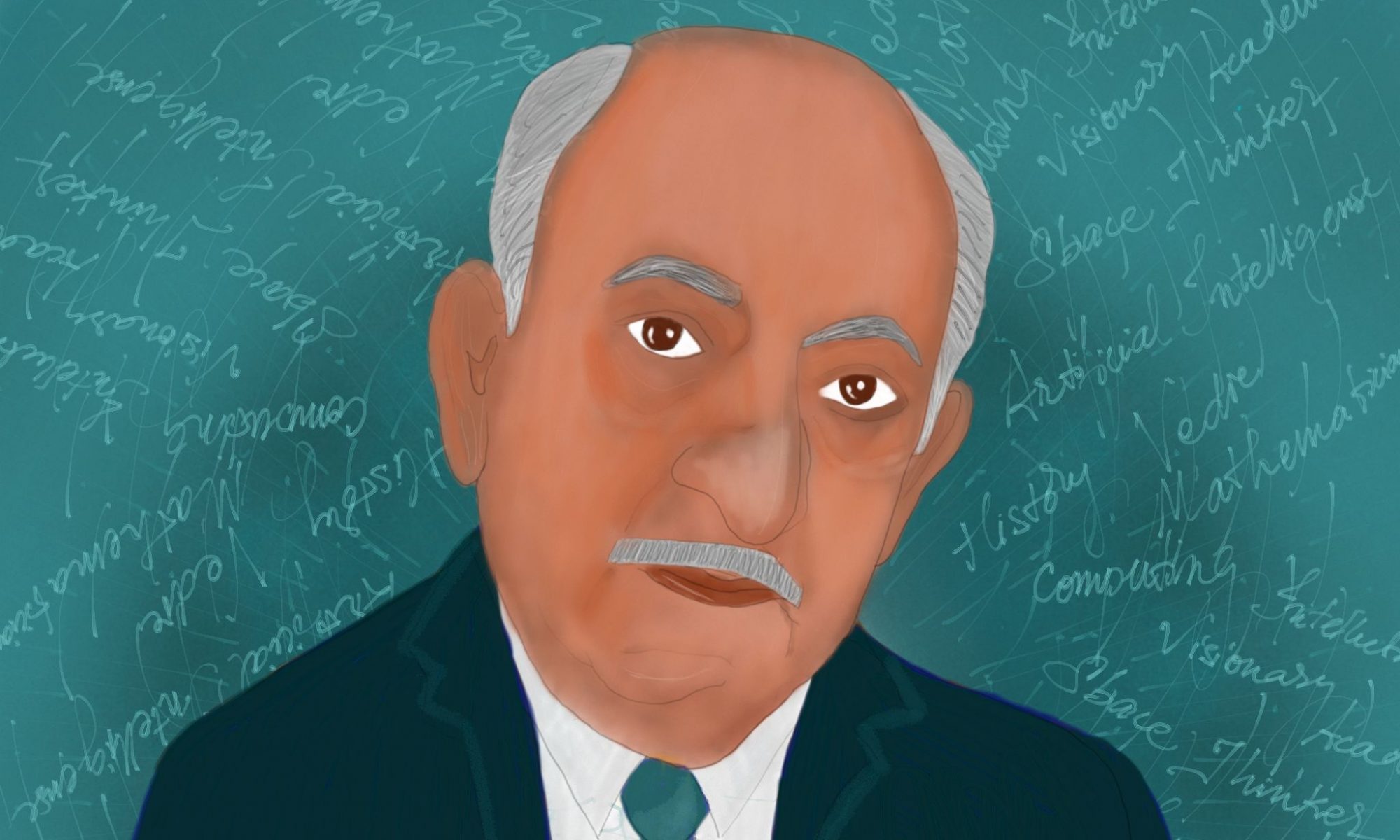 Navaratna Srinivasa Rajaram, one of the stalwarts of Hindu Renaissance, one of the great authors of the house of Voice of India publications passed away on 11th December, 2019, in Bangalore.

I became aware of him and his writings when my guru introduced me to Voice of India, that great powerhouse which did a poorva paksha of almost every enemy of the Hindu culture and civilization in a range and depth which was unprecedented. Almost every scholar who is working today for the Hindu Renaissance owes the intellectual debt to this house led by the two saints, Shri Sita Ram Goel and Shri Ram Swarup Ji. It was this group, of which Dr. Rajaram was an integral part.

Dr. Rajaram was a mathematician and a scientist first, having a PhD from the Indiana University. He also had an experience of twenty years of teaching in the American universities. His scientific background gave him an edge with respect to problems of ancient Indian history, which subsequently became his main vocation. With the point of view of science, he helped debunk the Aryan Invasion Theory and led support to the indigenous origins of ‘Aryans’.

The first book written by him that I came across was Profiles in Deception: Ayodhya and the Dead Sea Scrolls. In this book he compares two scenarios, relatable in their historical depth. On one hand he proves how the entire story of Jesus maybe a hoax, based on the Dead Sea Scrolls, and on the other hand he proves how the leftist historians, ganging up with the Indian and global Islamist lobbies are obfuscating the truth about the Ayodhya issue, misleading entire world. In both cases, a Prophetic Monotheistic ideology usurps the sacred site of a pagan culture and through sheer power of force, coupled with lies pedaled by various NGOs and media in their service, demonizes the pagan victim.

This book opened my eyes about many issues and introduced me to the historical frauds that Christianity has periodically pulled over its pagan victims. It also opened my eyes on the Ayodhya issue and how the leftist historians prevent justice.

Another of his great work that influenced me was Vedic Aryans and the Origins of Civilization, co-authored by David Frawley. In this very important but sadly unpopular book, the authors convincingly prove, through mathematics, that the Harappan culture was a direct descendant of the Vedic culture. They analyze the mathematical units that are used in the Harappan architecture and compare them with the units mentioned in the Vedas.

In the course of his life, he wrote many works on many subjects but his most important contribution was to refute the Aryan Invasion Theory and proving how science and scientific findings supported a Vedic-Harappan continuum instead of “Invading Aryans vs. Invaded Dravidians” syndrome. Aryan Invasion of India is one of his many books in which he destroys the colonial theory.

His second great contribution was to criticize the politics that leads to such falsification of history and the colonial and racist prejudices that go to contribute to such anti-Hindu propaganda. The Politics of History goes into the political expediency behind the falsification of Indian history.

He would often criticize Christianity for many hoaxes and historical frauds and he exposed the designs behind such maneuvers. His book, Christianity’s Scramble for India goes deep into the motives behind these hoaxes. In south India especially, Christianity’s hoaxes like the myth of St. Thomas and the hoax of De Nobili have helped them to claim antiquity and convert the Hindus. Rajaram tells us how Christianity uses all of this for their primary goal of converting India to Christianity.

A Hindu View of the World was perhaps the most personal of his books, though it talks about a larger issue. It tells us how the Hindu sees the world, but it is also deeply about Rajaram’s own worldview. It is one of his most famous works outside his work on Aryan Invasion Theory but it is also a work which has managed to inspire a generation of Hindu activists.

But Dr. Rajaram was dear to me for another personal reason. Back in 2007, when I was an orkut warrior like thousands of others, he was the one who, having chanced upon a piece of mine had encouraged me to write more often. The subject had piqued his interest. I used to write under a pen name then but it was the title of my article which had piqued his interest: “Tutsi Invasion Theory” where I discuss how Aryan Invasion Theory is not one of its kind and how the colonial powers had created similar theories in other colonies, across different continents. Before his encouragement, I never thought I would seriously write anything. That I do write something now is partly due to his encouragement.

In 2012, I had the good fortune to meet him for the first time. I was part of India Inspires Foundation then and Dr. Rajaram was one of the first four scholars whom we had invited. He spoke eloquently and shortly on “The Aryan Debate: 200 Years Old Question”. It was the first ever talk of its kind on the topic, representing the Indic point of view. It quickly went on to become one of the most viewed Talks of India Inspires and of all other Talks in the category. It still sails high at more than 230,000 views.

Every writer has his limitations and faults and Rajaram had his. He never quite followed with his “Decipherment of the Indus Script” and did not try to interpret the new tablets found. As a result, the decipherment was discarded and the Indus script, as of now, remains un-deciphered. The Invasionists also slandered his name in a Harappan seal controversy, which was not quite his doing but a lack of judgment gave opportunity to his enemies to drag his name on it.

Despite that, Rajaram was a great scientist who also happened to know a lot about Indian history and through his great knowledge and scientific vigor contributed a lot to the debunking of the Aryan Invasion Myth.

He was also the first author of the Voice of India that I ever met. Though I had started reading Voice of India in 2001, I never had the good fortune of meeting Shri Sita Ram Goel, who was alive at that time. Dr. N S Rajaram was the first of the group that I met. It was like meeting the gods and with all his anger for the political left and the Congress-communist eco-system he was a wonderful human being full of warmth and full of encouragement for young upstarts like me. He had struggled all his life to establish the truth, facing many odds. Yet he was always very upbeat, completely confident that truth will find its way; that India will rise again. His confidence was infectious and encouraging.

It is a matter of great comfort that in the last months of his life, he saw truth getting established in many forms. The political and social scenario that he had tried so hard to change, was finally changing for the better and he had a great part to play in it.