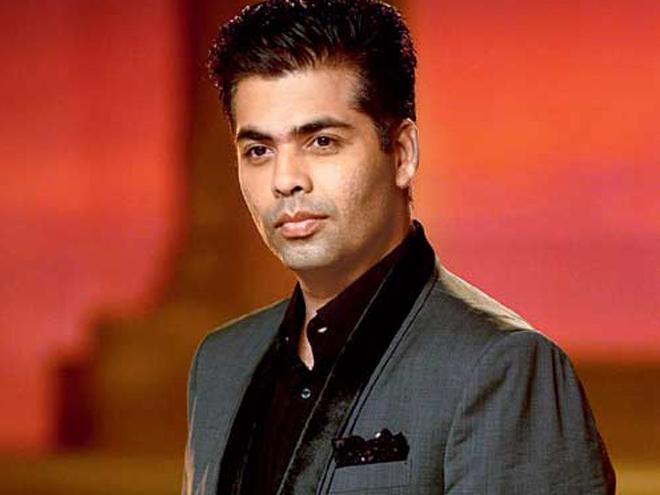 The other day, someone sent me a link to your ‘atonement’ video. Wow!! What a bravura performance. The funereal atmosphere, the sombre black background, the black tee-shirt to signify deep mourning, the low, sad, anguished voice talking about the blood, sweat and tears of your crew. Wah, kya scene tha. So emotional. You should be an actor, dude, not just a director. You would give even Om Puri’s fake tears a run for the money.

Waise, it is nice to see that you have rediscovered your latent patriotism. The #UriAttacks happened…let me see… on September 18th, your video statement came exactly a month later. But I can understand that. Mumbai is so far away from #Uri. It takes time for the news to travel. But I am glad you have said you ‘respect’ our army. Exactly what the Indian army needed, a certificate of patriotism from THE Karan Johar.

Oh, Karan, we all know how ‘patriotic’ you are, we always see that mandatory scene of candy-floss Deshbhakti in your movies. Remember that touching scene from Kabhi Khushi Kabhi Gham, When young Krish starts singing ‘Jana Gana Mana’ at his school function for his mum, and all the people in the audience stand up with their hands on their heart? Oh, that was SO patriotic. I felt as tear-choked and emotional at the scene while watching the movie as Kajol did on the screen!

I have a small question, though, what stopped you and your ‘talent’ from across the border from issuing a simple statement condemning the #UriAttacks?

BTW, there is no BAN on your movie. People are mad at you, and they don’t want to see your movie of their volition. It is called a ‘boycott’. Two different terms, entirely. If you are interested to know the meanings, I could gift you a dictionary for free, though I am not sure if you know how to use it. You can find both these words under the alphabet B.

I also appreciate your concern for the well-being of the ‘over 300 Indian people who have put their blood, sweat and tears into your film’. You want us to watch #ADHM for their sake. SO noble of you, but er, does that mean that you haven’t PAID those 300 people yet? Even after your movie was completed and is ready for release?

See, if the 300 crew members have been already paid for their work, it shouldn’t mean anything to them if your movie is a success or a failure. If Dharma Productions has NOT paid them yet, that means YOU have economically exploited them and made them work for free for your film. In that case, you should be sued, Sir.

It is nice to see all your champagne swigging liberal friends stand-up for you in your efforts to spread ‘love’ and helping you by spreading deliberate calumnies about #ADHM being banned. Unfortunately for you, the ordinary cine-goer in India is a lot more patriotic than your liberal friends. I may be wrong, but I think #ADHM will bomb, despite your emotional video appeal. But don’t worry, you can always repay ‘the blood sweat and tears of your 300 Indian crew members’ by earning money as an actor in future!