The Queen who cursed a God: An excerpt from an upcoming book 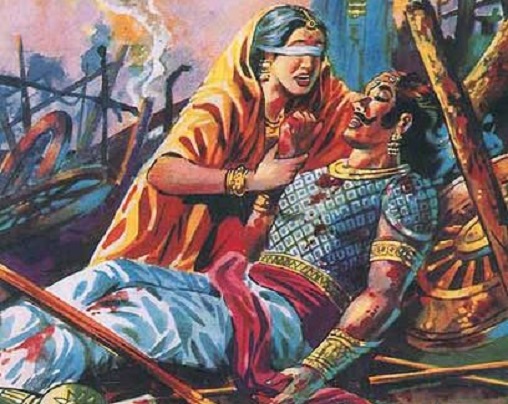