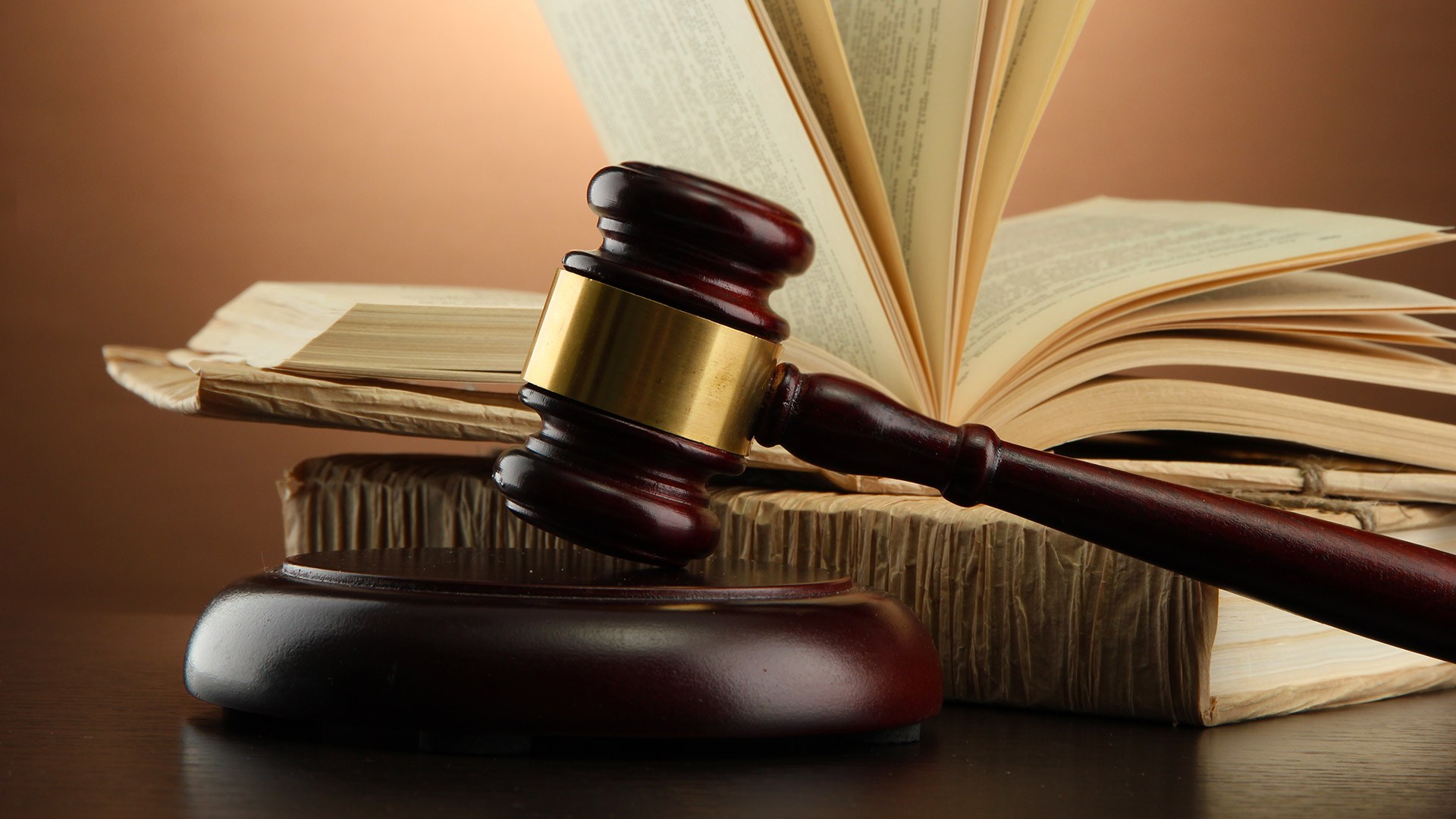 Puttaparthi Narayanacharyulu (1914-1990), the great Telugu literary genius and poet was a polyglot adept in fourteen languages. This versatile man had had no formal academic qualifications. And thereby hangs a tale.

By the time he turned 12, he had already published “Penugonda Lakshmi”. As it was a work of fervor, imagination and expression, the Madras University prescribed it as a text for the Vidwan Examination. When goaded by a friend to acquire formal academic qualification, Puttaparthi took the Vidwan examination and ironically enough, failed! The apocryphal part of the story is that he was unaware of the various theories fantasized around his own poetry, hence failed at the examination.

To understand why I am recalling this anecdote, all you need to do is to substitute Puttaparthi with the venerable Ambedkar and Penugonda Lakshmi with the Constitution. You will easily realize that the doctrines that have been woven around the Constitution would baffle even Ambedkar and the members of the Constituent Assembly, making them wonder if this is the quagmire that they had set out to create.

The Doctrine of Basic Structure (DBS) is the most important jurisprudential enunciation since we got the Constitution. It is as significant as the Constitution itself. However, unlike the Constitution, which was created by Constituent Assembly, a body constituted by the people for that purpose, the DBS is a judicial creation.

Likewise, the Doctrine of Essential Religious Practices (DERP) is a judicial innovation for religious matters. Having been propounded in 1954, it is a precursor to the DBS. For any festival, ritual, custom, tradition or practice to judicially survive, it has to interalia pass the DERP agni pariksha –– its historicity or sentiments of the people, notwithstanding.

Is DERP an indigenous innovation or inspired from elsewhere? The predominant indigenous religion Hinduism which primarily informs our ancient civilization, is neither monotheistic nor monolithic. As Hinduism has no universal standard set of essential religious practices across time and space, it could not have been the source of DERP. Further, no other evidence is forthcoming to suggest its indigenous nature.

Broadly, religions are of two types –– religions of books, and religions of The Book. The former are essentially organic syntheses of religious, philosophical and cultural practices evolved over millennia with no one founder, no one specific scripture and no central ecclesiastical organization. In contrast, each of the major religions of The Book (which are referred collectively as Abrahamism), has a set of easily discernible essential practices, from which the idea of DERP originates. Since our Constitution begins with ‘India, that is Bharat’, how Bharatiya is it to look at Bharatiya festivals, rituals, customs and traditions evolved over centuries from Abrahamic (DERP) perspective and outlaw them?

The DBS of the Constitution, both in its essence and scope, is a clone of Abrahamic DERP. As in the case of a religion of The Book which has frozen its essentials for all times to come, the DBS also seeks to calcify certain aspects of our Constitution. Whether the DBS was actually envisaged by original framers of the Constitution is beside the point. The paramount concerns are its trans-generational implications of abrahamising our Constitution, and thereby our religion, our society, our culture and our ancient civilisation.

Our previous generation created the Constitution incorporating thoughts and ideas of their time. They never intended it to be morphed into some divinely ordained Book good for all times to come. They were conscious that no divine authority can be conferred on a particular generation to deny a future generation the right of choice in all walks of life, for, when men are considered born free, how can they be enslaved to the system of their progenitors? Hinduism teaches that undoubtedly past can be a guide but it cannot be ordained to create slaves of the past. Yet, the DERP and DBS sophistry seeks just that.

One of the greatest things about our ancient civilization which is primarily informed by Indic religions, is its profound notion that nothing including the universe, is permanent or immortal. This civilisational concept of pervasiveness of anithya or impermanence which is an endorsement of the fundamental law of change, is diametrically opposite to the Abrahamic notion of permanence.

The constituent assembly being cognizant of the nature of Hinduism which is the foundation of our ancient civilisation, crafted a flexible Constitution. They also embodied in the Constitution the fundamental laws of change and anithya, as article 368 to prevent its fossilization. However, as empirically evidenced, the DERP and DBS are seeking to abrahamise Hinduism and converting us from the people of books to the people of The Book (Constitution), spelling death knell to our ancient civilisation.

Our civilisational continuity and dharmic existence are under threat – a great threat which seeks to destroy our very soul. Therefore, a profound question that begs answer: Whether the system is for the people, or the people are for the system?

We are into 70th year of promulgation of the Constitution. Three generations have come into being since then. Therefore, a debate on the nature of our constitutional and legal systems and their attitude towards indigenous religions and culture, is overdue before they auto rollover to next generation to further erode Bharat, a synonym for our longest extant civilization in the world.

Sabka Vikas by definition includes vikas of our ancient civilisation, our indigenous religions and our culture as well, for, dharmik/saanskritik vikas that gives us our identity, is obverse of aardhik vikas.