Why is there a fear of Yoga? 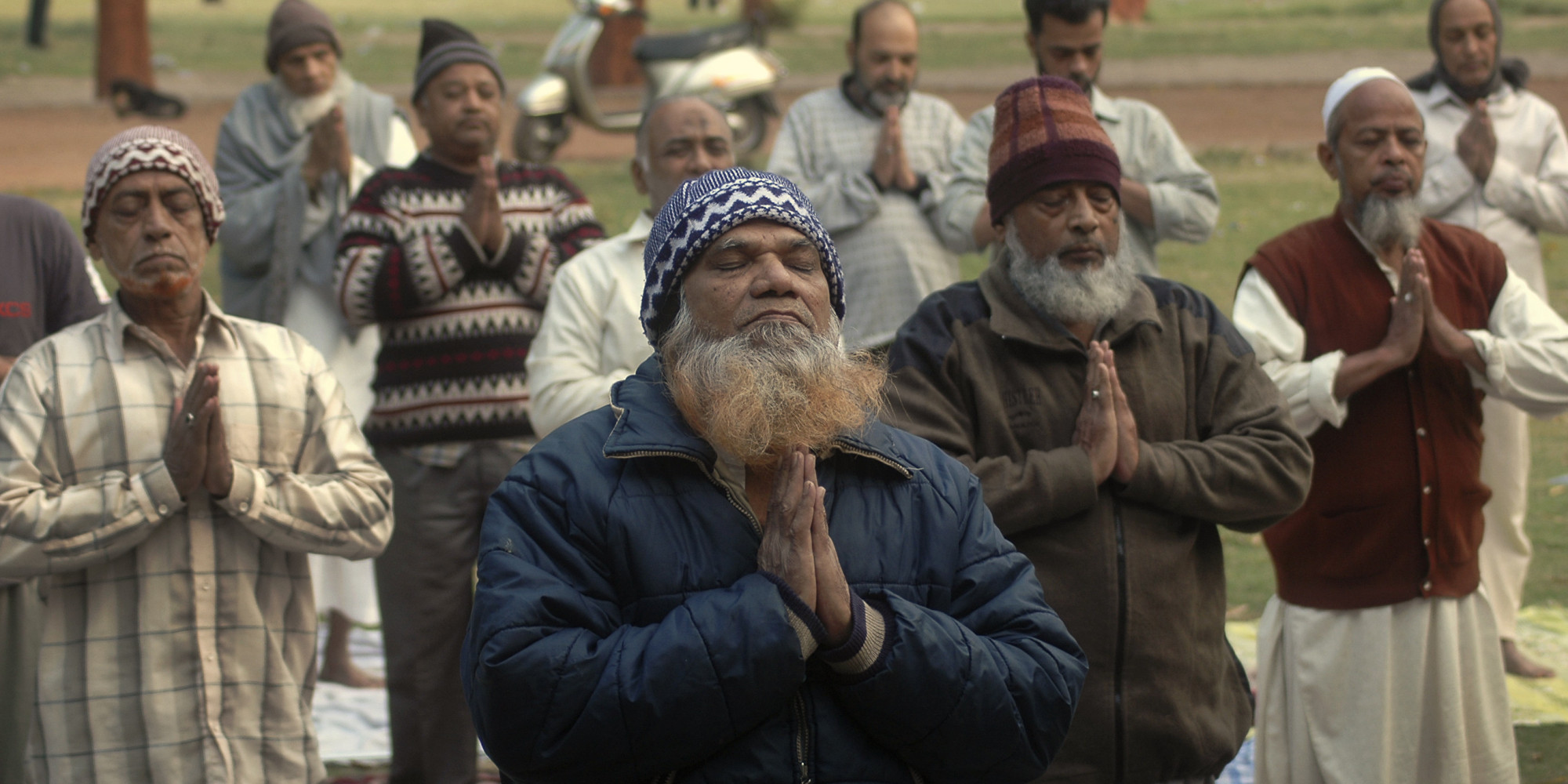 I did some research. Sure, there are many varieties of Yoga out there. Hot Yoga students do Yoga in hot humid conditions. If you don’t care for that, there’s Beer Yoga which is done while drinking cold beer. There are other kinds, too tiresome to list here or to bother with. It is clear these have mushroomed, triggered by the vogue word that Yoga has become. This happened to Dosa too, when it became a global darling. There are tens of varieties being invented to excite and attract the bored classes. We best leave this Yoga marketplace to the idle class to study the more curious struggles that Yoga has triggered.

There are now Muslim Yoga and Christian Yoga. The latter is of a lesser interest because Christians, at least in the West, have mostly broken free of any fear of disobedience to a judgmental god. In fact, some of the finest teachers of classical Yoga are to be found among them, having been students under traditional Indian Masters. The question of how the clergy deals with Indian Christians is another matter and I shall return to it later.

The predicament of Islam however is rather dire. Unlike Christians, a majority of Muslims adhere to core requirements, such as eating only halal food or not eating pork. In fact of late, the core-list appears to have enlarged resulting in more beards and burkhas to be seen everywhere.

Their threat perception is well narrated by Rajiv Malhotra, that doughty warrior for Dharma, in this post which has a video as well on the same subject. There’s also a list of the attempts made by Islam to cope with the pull of Yoga.

After studying Malhotra’s 10-point list, I classified and reordered it in the following manner. There are 5 efforts, progressing from banning to ownership of Yoga:

My question is this: Must Hindus really worry about what’s happening to Yoga here? Or, must the Muslim leadership do?

To me it is the latter.

Monotheism runs on a single preceptor to obey and a book to abide by. Everything you need to live by is required to be found within the world these two define.

Hindus on the other hand, are a freewheeling lot, even rowdy I’d say, in their exuberance and creative individualism. Their culture, ways and places of worship teems with variety. Song, dance, pageants, colors, fragrances, stories, travels – and oh yes, revered classics of wisdom, too – are part of their inheritance. Nearly nothing shakes their equanimity, save when they sense the grossest unfairness to their ways of life.

Quite a contrast with what monotheism dictates.

This line from Malhotra’s post at the above link, holds a tell-tale clue. It is an advisory to a Muslim who’d practice Yoga:

There you have it: the fear is the silence. Can’t afford it, fill it up.

Yoga seeks to align your body with your mind. Meditation, an adjunct of Yoga trains you to be still and quiet so that you may give yourself a chance of glimpsing what reality truly is. Once you have experienced that, all man invented systems become finite sub-sets.

With Yoga and meditation go music, dances and festivals all of which are meant to transport you, through ecstasy to where Truth reigns. And these would be a threat to a demanding god too.

Malhotra in that video, narrates a debate he had with a Muslim cleric who claimed ecstatic Sufis have known oneness too.

Malhotra: So do you agree that in that state there’s no Allah apart from you? All is one?

The cleric quickly modified himself: what Sufis experience is not a total oneness but a seeming one.

That’s the rub. Monotheism needs a god ‘apart’ from you. For a Hindu the goal is an absolute merger, where all is one.

It’s an existential threat for monotheism to deny a god apart from you.

Christianity’s experience in India has cautionary lessons for those that’d conquer Hindus with ideology. Indian converts to Christianity are beginning to assimilate many practices of their Hindu ancestors. These include wearing jewellery, sporting bindis and other similar overt symbols that’d mark a Hindu, having ecstatic festivals, circumambulations of holy hills, prefixing pastors’ names with Shastri or Sadhu, night long vigils to compete with MahaSivaratri and crafty tweaking of narratives to suggest Christianity was of this very soil as much as Hinduism itself. Of late churches are being built to look like temples.

I am not here including Christians’ very common practice today of retaining Hindu gods’ names even after converting; that could be a ruse to avail privileges a non-Hindu is not entitled to, or to avoid unnecessary attention that a Christian name would attract.

None of the above is a grouse. I am merely pointing to a softening of the rigor with which Christians wore their identity to stand apart when I was a little boy 70 years ago.

You must wonder why.

Swayambhunath-ji’s gaze is, to me, a symbol of eternity

The reason is this: The inexorable pull towards the Secret of Dharma that the human soul experiences is of a fatal threat to finite faith systems. Indian Christianity has sensed that pull on its flock and has begun to concede the ‘deviations’ I listed above, as toffees to humor a whimpering child.

Indian Muslims are behind that curve, but have sensed what lies ahead. Lately, there’s been a greater assertions to stand out and apart. But I doubt the prospect of their staying this course.

There are many odds that are stacked against monotheism but I’ll restrict myself to just one that I feel in my Hindu bones.

Every life form, including the human, is inseparably tethered to a vast barely discernible Cosmic pool.

People may collectively delude themselves in congregations but when they are alone to reflect and ask themselves a series of questions, there is no escape from the only conclusion there can be.

Yoga and meditation are the means by which you are afforded the alone-ness so that you may experience the merger of yourself with your origins. With nothing intruding, when the stories you had been fed fall away, you glimpse the Truth, the Eternity, the only permanence.

And thereby hangs the reason for fear of Yoga and meditation for those that wish to drive their flock away from the Truth.