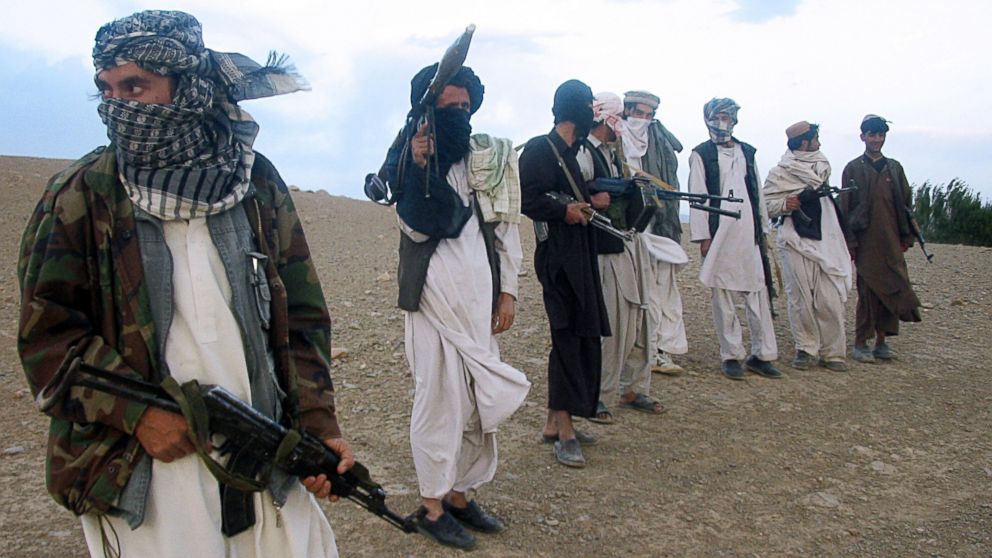 On 18 June 2015 David Cameron stated that too many British Muslims “Quietly condone” Extremism. In a blunt speech, he urged families to speak out against the ‘poisonous ideology’ driving hundreds of young people to wage jihad for Islamic State.

The Prime Minister also called for parents to stop blaming police and the security services for failing to prevent British teenagers heading to Syria. Parts of the Muslim community are guilty of normalizing hatred of democracy and western values, he warned, making it easier for violent extremism to take hold.

We in India have had hushed debates on the subject for decades now. It is time to revisit the myth of moderate Islam. In which case, the first question that needs to be asked: does it exist?

Evidence is hard to find sadly.  Reviews of some recent events and of those over the last few decades only make the question mark on the existence of moderate Islam larger.

The recent violence at Malda, West Bengal (not covered by most mainstream media) is shocking to say the least. As always there are versions but the one thread that is always common in the narrative is the propensity to establish supremacy of their faith through violence.

Kamlesh Tiwari had called Prophet Muhammad the first homosexual in the world. The point is that Tiwari’s statement came a day after UP Cabinet minister Azam Khan called RSS members homosexuals. The protesters came across a North Bengal State Transport Corporation (NBSTC) bus trying to cross the rally. They got into an argument with the driver of the bus and the next moment passengers had to get off the bus because the protesters set it on fire. The protesters held tall green flags and marched on the National Highway (NH)-34 on Sunday. Nearly two dozen police vehicles, including one belonging to the Border Security Force (BSF), were set on fire and Malda’s Kaliachak police station was ransacked by a violent crowd in the Muslim-dominated Sujapur area in the district.

It is important to notice the pattern between the Malda episode and marry it to the ones below:

On 26 June 2015 a man caused an explosion at a chemical plant near Lyon in southeastern France after having beheaded his boss and leaving the head hanging on a fence. ISIS claimed responsibility along with the simultaneous attacks at the Tunisia sea side resort the same day.

The attack on Cartoonist Stéphane “Charb” Charbonnier, who was the editor-in-chief of Charlie Hebdo in which he and ten others were killed did not see any swell of moderate Islamists within France or elsewhere speak out against the brutality of these murders.

In 2005, after the Danish daily Jyllands-Posten published a dozen Muhammad cartoons on a single page, there were similar reactions in the Islamic world. Millions of Muslims from London to Mumbai who had never seen the caricatures or even heard the name of the newspaper took to the streets in protests against a supposed insult to the prophet and demanded appropriate punishment for the offenders: death.

Al-Qaida leader Osama bin Laden even went so far as to demand the cartoonists’ extradition so that they could be condemned by an Islamic court. The target this time was Kurt Westergaard.

Closer home in India, an elected Member of Parliament from Uttar Pradesh, Haji Yaqoob, shocked the country by announcing a bounty of Rs.51 crores for anyone killing the Danish cartoonist. Meanwhile, some protestors burnt the Danish flag outside the Jama Masjid in Delhi after the imam criticized the Danish government.

This was followed by violent protests in Srinagar where police had to use force to control angry mobs threatening to destroy anything in sight. In Hyderabad, the old city area which has a sizeable Muslim population, witnessed large scale protests with violence spilling onto the streets.

17 years earlier, Salman Rushdie’s novel “The Satanic Verses” was published in its English-language original edition. Its publication led the Iranian state and its revolutionary leader, Ayatollah Khomeini, to issue a “fatwa” against Rushdie and offer a hefty bounty for his murder.

This triggered several attacks on the novel’s translators and publishers, including the murder of Japanese translator Hitoshi Igarashi. Millions of Muslims around the world who had never read a single line of the book, and who had never even heard the name Salman Rushdie before, wanted to see the death sentence against the author carried out so that the stained honor of the prophet could be washed clean with Rushdie’s blood.

Recollecting these barbaric episodes is not to suggest that offending any minority faith is to be encouraged but to resort to brutal murders and justifying it through global crowd frenzy with religion trumping nationality is questionable.

In India, every little opportunity that moderate Islam could have ideally utilized to show its presence and get mainstreamed into the society has been squandered away; extremism unfortunately has always been more visible and triumphant.

The adoption of Yoga by the U.N in the form of the world Yoga day was a remarkable accomplishment of this government. An occasion for all Indians irrespective of faith to be proud of but here again we saw little of moderate Islam in action.

Objections followed predictable lines: that bowing to anyone else is against religion, we can’t be forced to follow another religion’s practices and so on. The fact is that 170 countries across the world adopted world yoga day and many of these countries were both Muslim and Christian. That yoga is hardly a religious practice and it is spiritual with immense benefits in today’s strife and stress torn world was deliberately lost. The recent declaration by the Maharashtra state government to derecognize Madrassas as schools in many ways is a remarkable step. But before we get into why it is remarkable, the reactions again are twisted and extreme with the only voices representing Islam being the likes of Owaisi of AIMM. It is important to spell out what AIMM really is in terms of its founding construct:

The All India Majlis-e-Ittehad-ul Muslimeen or AIMIM stands for :All India Council of the Union of Muslims) is a Muslim political party in Hyderabad, which has its roots in the Majlis-e-Ittehadul Muslimeen founded in 1927 in the Hyderabad State of British India. Then it was only Majlis-e-Ittehadul Muslimeen (MIM) and the first meeting was held in the house of Nawab Mahmood Nawaz Khan on November 12, 1927. The MIM advocated the set- up of a Muslim dominion rather than integration with India. Two aspects need to be noted, here we have a political party purely founded along religious lines working only for one community and the other that every utterance and action invariably is create fault lines between minorities and the majority community. Just how is this not communal or extreme? The hyperventilating broad cast media (our ever affable and soft spoken Arnab, the ever ready to berate Modi anchor; Rajdeep Sardesai) conveniently and deliberately gloss over such obvious facts screaming out.

A school by definition needs to teach subjects like math, science & English. Madrasa’s don’t really teach these subjects and therefore do not qualify to be schools. The matter should end here as logic dictates so. Now this is being twisted along the nauseating communal Vs. secular lines by AIMM and friendly broadcast media. The fact of the matter is that madrasa led education model adopted by a vast number of Muslims is the very reason why the mainstreaming with the rest of society has not happened. This has led to many consequences; two need to called out as significant and worrying:

For decades in India and across the globe, every developed nation has been liberal enough to take the pains to try and not to equate Islam with terror but this needs reciprocation. There has been little evidence of any reciprocation which therefore begs the question, does Moderate Islam exist? If it does exist, it has not made its presence felt in India or elsewhere.

The world and India eagerly awaits for moderate Islam to raise its hand and be counted. It is long overdue and sadly much damage has already been done. But if the rapid rise of extremism that ISIS and the likes of AIMM (all one needs to do is watch the rant of Akbaruddin Owaisi on YouTube) have come to represent is not countered by equal force with moderate Islam joining hands across the globe, then it would not be entirely incorrect to conclude that Moderate Islam is a myth.

The hyphenating of Islam and extremism would then be an absolute truth.

The author is a technologist and an avid follower of current affairs.