Book Review: The Corporation that Changed the World by Nick Robins 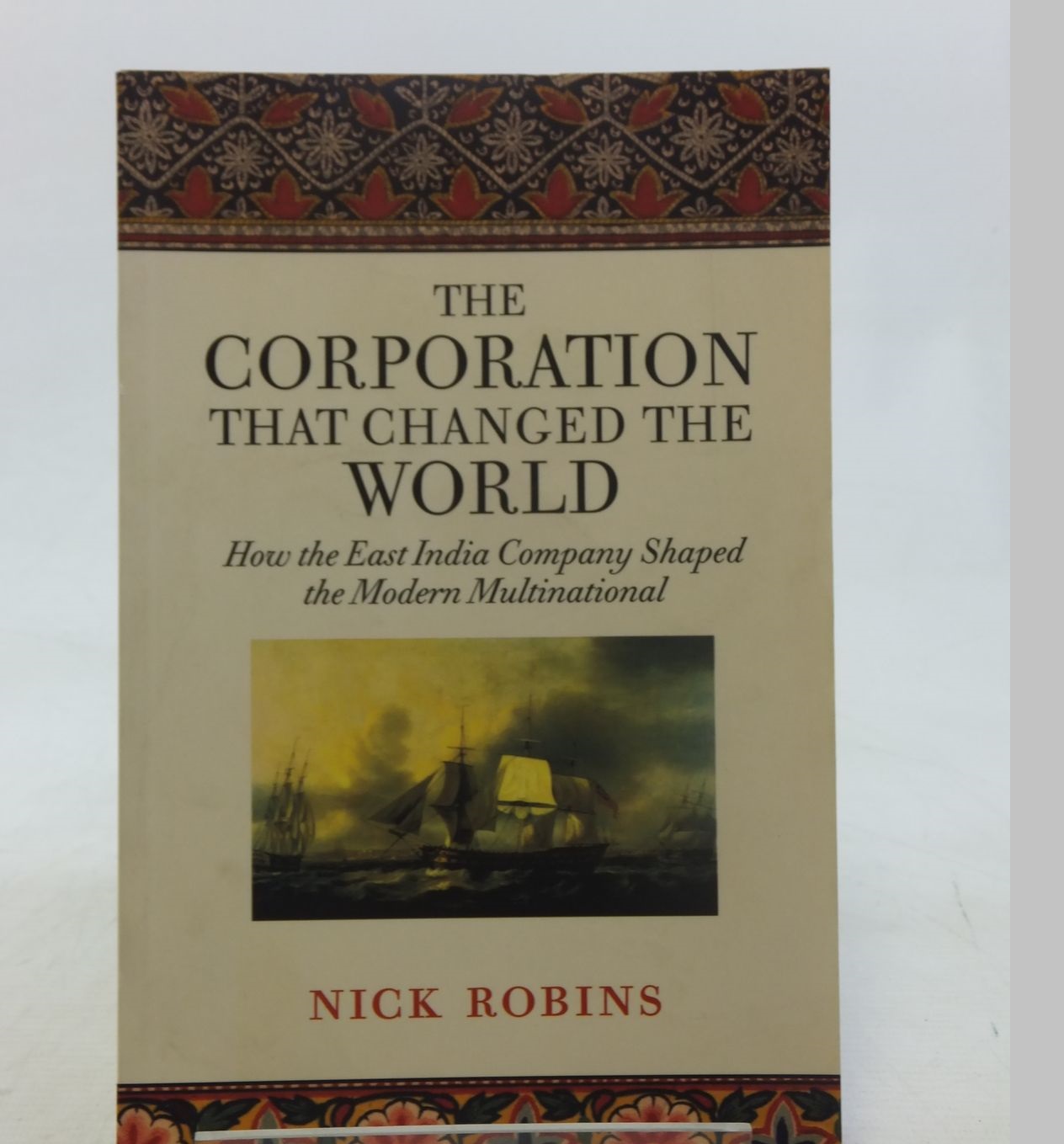 The Corporation that Changed the World: How the East India Company Shaped the Modern Multinational by Nick Robins is available on Amazon.

The first multinational corporation the world saw was also the most rapacious and corrupt, ruining the world’s most prosperous economy, beggaring a seven-thousand year old civilization along the way. In many ways, therefore, the story of the East India Company is the archetypical modern-day multinational. Orient Longman, the publisher, has this to say about the book:
“The Corporation that Changed the World is a popular history of one of the world’s most famous companies. Founded in 1600, the East India Company was the forerunner of the modern multinational. Starting life as a trader in Asian Spices, the Company ended its days running Britain’s Indian empire. In the process, it shocked its contemporaries with the scale of its violence, corruption and speculation. This is the first-ever book to expose the truth about the Company’s social record. Robins reveals a hidden story of tragedy and intrigue. War, famine, stock-market bubbles and even duels between rival executives are all to be found in this new account. For Robins, the Company’s legacy provides compelling lessons on how to ensure the accountability of today’s global business.”
The author’s argument in the books is that the East India Company had a lot in common with the corporates of today, especially with the likes of Enron and Worldcom, and that a lack of corporate-governance and weak oversight on the part of the government contributed to excesses therein. Specifically, “the drive for monopoly control, the speculative temptations of executives and investors, and the absence of automatic remedy for corporate abuse.” [page 35]
The title may seem like hyperbole, but when you consider the impact that the Company Bahadur (which was the honorific bestowed on the company by the natives of the land it ruled – that would be us Indians) had on much of the world, including India and China – mostly for the worse – and mostly with tragic consequences, hyperbole does not seem like an exaggeration. This book documents the social impact of the Company’s rule in India.
I as an Indian am not particularly inclined to be neutral towards the East India Company. I am sure there was some good that the Company did do, just as the Enrons of the world did do some good. When weighed against the costs that the East India Company extracted from India, the balance is certainly does not tilt in favor of the Company, not by a long shot.
In 1700, the GDP of Britain was $10.7 billion, representing 2.88% of world GDP. The respective figures for China were $82.8B, 22.3%, and for India $90.7B, 24.4%. By 1870, these had changed to $100B (9.1%) for Britain, $189B (17.2%) for China, and $134B (12.2%) for India. [page 7]

The Mughal tax break that cost India its freedom

From World’s Education Capital to Depths of Illiteracy – Part III