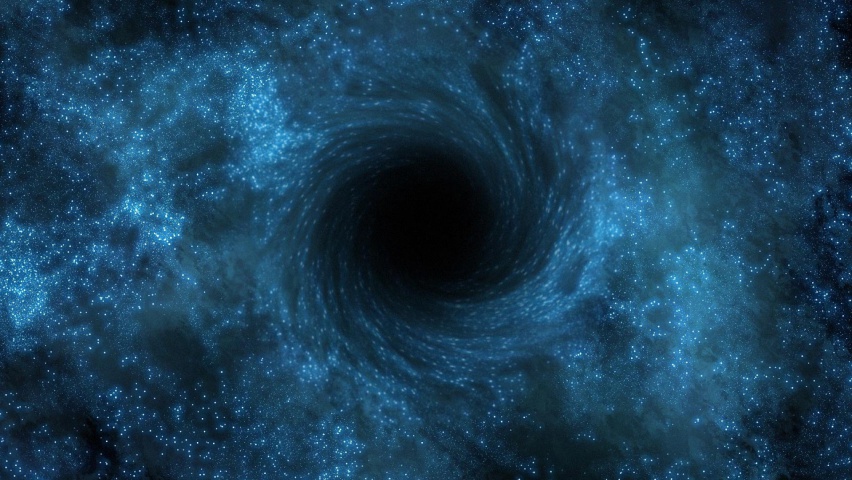 Editor’s Note: This beautiful poem is based on the idea of varna being a matter of spiritual inclination rather than birth. It narrates the encounter between knowledge seeking Satyakam and sage Gautama contained in the Chandogya Upanishad. We see that though Satyakam is unable to name his father his truthfulness establishes his Brahmanya in the eyes of the sage.

Translated from the Bengali original by Saumya Dey.

Dark are the banks of river Saraswati, sylvan, shaded,

The sun has set, twilight has faded.

The sons of rishis return to an ashrama silently dwelling

Bearing on their heads loads of kindling.

From the woods have been called back to the sheds

The tired cows, in their calm eyes gentleness rests.

Finishing the ablutions of eventide,

In the yard outside a hut, in a homa fire’s light,

Around Guru Gautama, in a circle they sit.

Meditating above, on the infinite, empty azure a great peace is writ,

While the constellations, like curious pupils, in silent rows are grid.

With a start, the quiet ashrama alerts,

As Guru Gautama speaks these words –

‘The knowledge of brahman I shall now convey’.

That moment, bearing gifts in the hollows of hands,

In the yard we see that a young boy stands.

With fruits and flowers he worshipped the rishi’s feet.

After offering obeisance, these words did he sweetly speak –

‘Bhagawan, ‘tis the knowledge of brahman I seek,

‘Kushakshetra is the land that as home I claim,

Hearing these words, the knower of brahman smiled mildly.

Then the following, with affection, did he utter gently –

‘Wish you wellbeing, gentle one, what gotra you bear?

‘Dear, the knowledge of brahman, only a Brahman may acquire.’

The boy replied in a tone so sedate,

‘Bhagawan, my gotra I know not yet.

‘Please permit me to return tomorrow after this task,

‘To my mother I shall go and ask.’

Then at the rishi’s feet his salutes did he offer

And into the deep dark, down the tracks in the woods, he went yonder

To the sandy shore, across slim, calm, limpid Saraswati wading

To the sleeping edge of that village, into the little hut, where his mother was dwelling.

In the hut was the evening lamp lit, standing in the doorway,

Mother Jabala had her gaze laid upon her son’s way.

Beholding him, she pulled him to her breast,

Asked Satyakam, ‘Tell me mother, what is my father’s name,

‘In whose line have I taken birth, as my own I can claim?

‘I had gone forth to Gautama and initiation I had sought.

‘But the Guru said, ‘Dear, only a Brahman is righted to know brahman’s purport’

‘O mother, tell me, what gotra is mine?’

And mildly the following uttered –

‘In my youth, poverty stricken,

‘Serving many a man, you I had begotten.

‘You have been born unto the lap

‘Of Jabala, who does not a husband have.

‘Dear, your gotra’s knowledge she does lack.’

Upon the crests of the ashrama woods, the next day,

And the ascetic youth, as though soaked with dew,

They were sunshine new,

Washed with tears and devotion, as the very light of merit,

After the morning bath, water on their matted locks is grit,

They sit in a circle, an old banyan girdling.

Along with the bees’ hum, birds’ cries,

And water’s chuckle does rise

Together in grave, pure voices young

Satyakam walked up to the rishi that instant,

At his feet did he obeisance present.

Then he stood silent, with his kind eyes looking.

The preceptor blessed and asked him the following –

‘What gotra is yours, o gentle, comely one?’

The boy raised his visage and said, ‘Bhagawan,

‘My gotra I know not, when my mother I asked, she said

‘That to many a man comfort she had provided.

‘I have been begotten by her who does not a husband have.

‘My gotra’s knowledge, hence, I do lack.’

The pupils talked, hearing the words

In hushed tones, many whispers.

As confused, restive bees in a hive they buzzed.

Bewildered, some laughed, some jeered hard,

But rose Guru Gautama from his seat,

Spreading his arms, in an embrace did the boy he meet.

Said he, ‘A Brahman you are indeed,

‘Supreme among the twice born is your worth,

‘For in truth’s line you have taken birth.’

Saumya Dey is an associate professor of history at O.P. Jindal Global University, Sonipat, Haryana. His primary research interests are intellectual and cultural history. He has, till date, authored one monograph and a collection of essays - Becoming Hindus and Muslims. Reading the Cultural Encounter in Bengal. 1342-1905 (Munshiram Manoharlal, 2015) and The Cultural Landscape of Hindutva and other Essays. Historical Legitimacy of an Idea (Shubhi Publications, 2019). He earned his PhD at the Center for Historical Studies, Jawaharlal Nehru University.