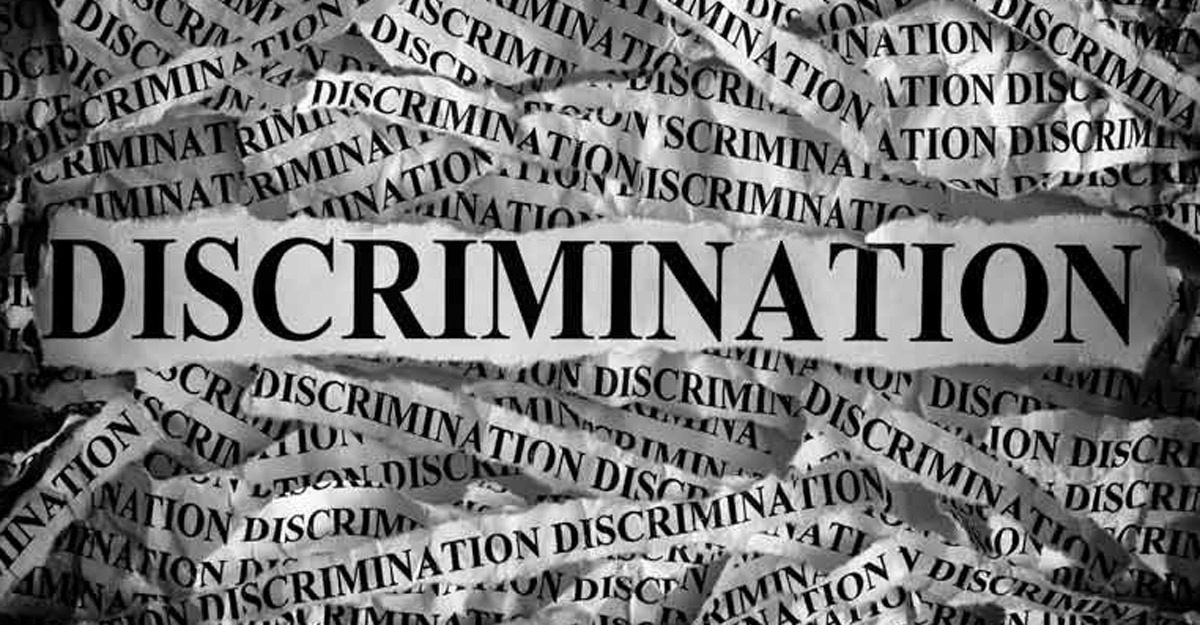 There are two kinds of controversies: one which arises after an event has occurred, and the other which is by manufacturing conflict, and by creating pseudo-events. Under both these scenarios, ultimately, it is the underlying motive — an apt word would be “propaganda” here — that is suspect, and which guides the gameplan of the provocateurs. Taking this as our premise, let us analyze the recent brouhaha over alleged caste-based discrimination against some students of South Asian descent in American colleges by their peers and professors/instructors, and the resultant step taken by universities and university systems to include caste as a protected category in their anti-discriminatory policies.

The most recent case adding to the “caste-based discrimination” clamor is that of the California State University (CSU) system’s Board of Trustees voting unanimously to ratify a collective bargaining agreement (CBA) with its faculty union that adds caste to the list of categories that are protected against discrimination.

The University of California, Davis had added caste to its anti-discriminatory policy last year, while Brandeis University in Massachusetts banned discrimination based on caste in 2019. As of now, 30 universities, including prestigious universities like Harvard, have already made caste a protected category.

While discrimination in any form needs to be fought against, here it has generated opposition – and rightfully so – from Hindu-Americans, who form a micro-minority – 2.5 million — in a nation of 332.5 million people. Hindus are less than one percent of the American population!

Caste-based hierarchy has been long associated with Hindus despite the fact that all major religions of the world – Islam, Christianity, Sikhism — have their own set of social systems. However, caste has been exploited time and again for mounting scathing attacks on Hindus, belittling their ethos, subjugating them. So, when the Cal State System hogged the headlines recently for its move to include caste a protected category, it was protested by 80 faculty members. Then came the deluge – with all the anti-Hindu elements around the world that worked overtime to milk the opportunity to promote their nefarious agendas, claiming that these faculty members were “attempting to silence Dalit voices.” It would be obvious, if we do a survey of the publications/websites/blogs that have zealously reported and spun this news, this is a manufactured grievance carefully and systematically planned over the years, and which gained traction once the BJP-led government came to power in 2014.

The faculty members who submitted their letter of protest to Cal State fear that more than 600 faculty of Indian and South Asian origin will be rendered vulnerable should the collective bargaining agreement be passed as currently written. In a letter to the Board of Trustees, they said that the new policy will “cause more discrimination by unconstitutionally singling out and targeting Hindu faculty of Indian and South Asian descent.” This makes sense logically considering the fact that under the garb of “caste discrimination” one can easily target anyone as a way to get even in interpersonal conflicts. The same tool can very well be resorted to, to settle scores, tarnish someone’s reputation, or destroy careers. So, effectively speaking, the policy which aims to technically address or rather check “caste discrimination” in institutions of higher learning will itself turn discriminatory!

As per some news reports the signatories of the letter were not even consulted by the California Faculty Association (CFA) before the decision to adopt this policy was made. “We had previously met with the CFA president in May 2021 about this possibility and were assured that no such decision would be made without consulting those of us who would be directly impacted by the addition of caste in the protected category. To our great disappointment, CFA did not consult any of us. In their meeting with these three professors on January 14 this year, some of the CFA leaders admitted that they did not understand the complexity of caste and that they dropped the ball,” a signatory was quoted saying in media reports. “The addition of caste is a misguided overreach given the existence of comprehensive policies that already protect against various forms of discrimination,” Praveen Sinha, professor of accountancy at CSU, Long Beach, told the PTI news agency.

“We cannot but oppose the unique risk that CSU’s move puts on us as they add a category that is only associated with people of Indian descent such as myself and thousands of other faculty and students in the CSU system. It is going to create divisions where they simply do not exist,” he said.

Bringing in a “manufactured reality” vis a vis caste discrimination in public discourse is a brazen attempt by those who offer false stereotypes about Hindus, with their deep-rooted hatred fanned by their Marxist and colonial mindsets. Does it even make logical sense that second-generation Indian-Americans, who form a major chunk of the college population as compared to Indian students, and who have grown up being discriminated on the basis of race and color be interested in adding one more differentiating factor – “caste” — in their lives while negotiating their careers as brown people representing a micro-minority?

Just as religion has long been used for dividing people and countries, the “caste system” as imagined and reified has come in as a handy tool to widen the differences among Hindus and at the same time tarnishing the Hindu image — questioning its core philosophies – be it in India or now in the US. It is high time that these systematic campaigns targeting Hindus be recognized for what they are: an attempt at undermining and thwarting the success of Hindus in the United States – in fields ranging from the sciences and engineering to business and law, and from leadership positions in multinational corporations to esteemed academic institutions. Much of the Hinduphobia generated these days is by mediocrities in the humanities and social sciences who are envious of the success and wealth earned by their science, engineering, and business peers. They will therefore do their best to remake society through political activism. Hindus just happen to be easy targets, and there are willing abettors in the US who will join hands with these sociopaths in their bid to demonize Hindus and Hinduism.