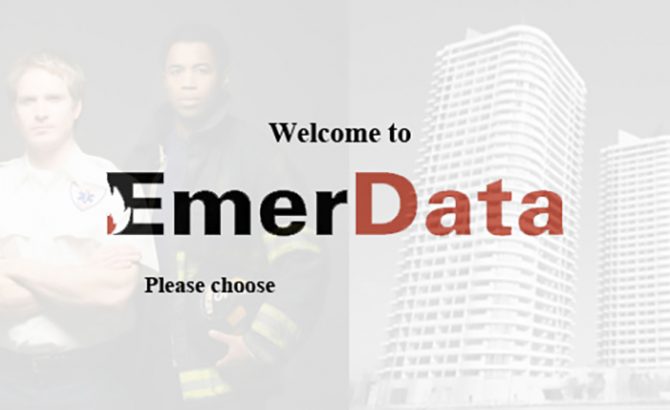 After indulging in massive data theft, in their attempt to ensure a victory for their clients by spreading lies through the Social Websites, Cambridge Analytica and SCL have announced closure of their firms due to unavoidable circumstances. The Founder Director has also appealed to the Government to compensate or clear the debts blaming the media hullabaloo that caused company running up huge debts becoming bankrupt and thus facing closure. It literally means that Cambridge Analytica is on the streets. We may be under the impression that It serves them right, they are paying for all their sins and thus ended up on the streets. But unfortunately that will only be our delusion!

Have they really shut shop? In the event they have, what will happen to clients from various countries who have paid for their services?

No, Cambridge Analytica and SCL group founders have not really shut shop. They have become Directors of other companies that they have established. These companies are:

Cambridge Analytica was always aware that one day or the other it would end up on the streets. But they may not have dreamt that the day would come so soon. Nevertheless, Emerdata was incorporated in the UK with Registration no 1091188 on 1st August 2017 with its Headquarters in Canary Wharf, London, reports Business Insider.

According to public records from Britain’s Companies House, Emerdata’s board of directors include Rebekah and Jennifer Mercer, daughters of the hedge-fund billionaire and primary Cambridge Analytica investor Robert Mercer. What is surprising is that between August 2017 and 28th February 2018, there were no operations whatsoever. Like all other companies in England it is registered on the Government’s website where it has listed its business objective as “data processing, hosting and related activities”. In reality, they began their activities only from 1st March 2018.

Following details makes it even more clear that all the 4 companies are that of Cambridge Analytica.

The fun begins here – Nix was sacked publicly, but there exists a group company of Emerdata by name Firecrest Techonolgies Pvt Limited. The sole director of that firm is Alexander Nix, who holds this position since 7th March 2018. Firecrest Technologies was established on the same day, 7th March 2018. Firecres Technologies is in such proximity that you can peep through any window of Emerdata Building to find it. The unique registration number for Firecrest is 11238956. You can thus conclude that the core team of Cambridge Analytica: Rebecca Mercer, Jennifer Mercer, Julian David Wheatland, Dr Alexander Bruce Taylor – those who sacked Alexander Nix from the company – all work under Alexander Nix in Firecrest – Pirates of the same ship.

Not only that, the other Directors of Emerdata, Ahmad Al Khatib, Cheng Peng, Johnson Chun Shun Ko have joined the company on 23rd January 2018. Among these Chun Shun Ko is the Executive Director and Vice President of Frontier Services Group. This company operates in the Data related domain as well, and is owned by CITIC group. CITIC being a company of Chinese origin, was also working secretly with Cambridge Analytica. After Cambridge Analytica, it now works for Emerdata and Firecrest.

Now that the details of the companies are clear, let us look into how they operate.

The Cambridge Analytica’s announcing of the closure of its operation since Wednesday is not due to lack of funds. Instead, they announced the closure after all the stolen data were transferred to Emerdata. Having done that, they are working briskly from Emerdata. They are hiring more and more people and working at a breakneck speed. For whom is this speed? Is it for Congress? It is alleged that they received more than 800 crores from the Congress party to make them victorious in 2018 Karnataka Elections and 2019 General Elections. Looking at the speed at which Emerdata is working, it appears that the allegation may indeed turn out to be true.

Shehzad Poonwalah has in fact shown with documentary evidence that prior to assuming charge as President of Congress, Rahul Ghandhi had met Alexander Nix and discussed about Karnataka, Madhya Pradesh, Chattisgarh, and Lok Sabha elections and closed the deal for the same. The Congress party, which otherwise pounces on anything is silent thus far.

Amidst these, it was also alleged that many authors, journalists, cinema actors were paid by Cambridge Analytica. Even in our state, we have an actor, who plays negative roles, who has started releasing a video a day as if possessed by the spirit of that grey haired leftist lady and has thus become a headache for the state. Notice his development as well. Initially, this actor began by starting a campaign asking questions on Twitter and Facebook without spending a single penny. Now he has a team just to question Modi and BJP. They follow him everywhere to make videos, adding graphics and effects and releasing it online. Bragging initially that he will question all politicians, this actor is now spending money from his pocket to design Videos – begs a question. Is Emerdata funding him? Or has Cambridge Analytica already given him funding?

One demon called Cambridge Analytica is dead, but 5 other demons have taken birth from it. There are hundreds more who work closely with these five again. The contract is handed out to Break India. It is high time these demons are dismantled.