Contribution of Indian Philosophers to Mnemonics 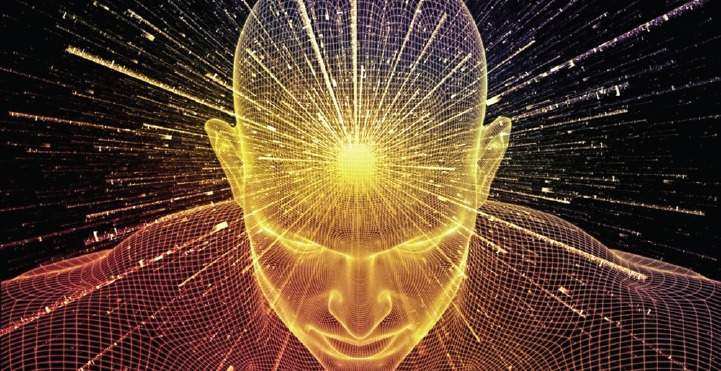 Mnemonics is a learning technique that aids information retention in the human memory. Mnemonics make use of elaborate encoding, retrieval cues, and imagery as specific tools to encode any given information in a way that allows for efficient storage and retrieval. They help use information already stored in long-term memory to make memorization an easier task.

Mnemonics is used for remembering lists, numerical sequences, foreign-languages, and in medical treatment for patients with memory deficits.

Most of the modern youths depend on the memory of the computers. It has become a fashion to say, “Something is online”. It is also felt that if something is not online or it is offline the people providing it offline are lagging behind in technology.

It is often said the proof of pudding is in eating. In the same manner, the great Acharyas belonging to the tradition of Indian philosophers had remarkable memory and they could produce texts orally without referring to them again after they had just gone through the text once. To illustrate this point we can quote the following incidents from the famous work called Guruparampara Prabhavam.

This could happen just because these Acharyas were educated in the way proposed in the scriptures. Now let us examine the scriptural solutions for enhancement of Human Memory.

Events are ideas which are represented by means of intelligible sounds. These ideas consist of two parts –

The actual sound is of two types

Techniques for remembering Text as it is

In this context, it is necessary to refer to the statement of Sri Ramanujacharya in Sribhashyam, ” ‘Ashta varsham brahmanam upaneeyata; tamadhyaapayet’ iti vedaakhya akshara raasheH grahaNaM vidhiyate” The essence of this statement is, ‘A Brahmin should be initiated into the Brahmavidya at the 8th year of his birth and he should be made to remember the Vedic texts verbatim.’ In this text, Akshararaashigrahana, acquiring the knowledge of the sounds of the Vedic texts appears to be very important.

In this context, it should be further remembered, the sense organ of sound develops first at the 16th week of the child in the womb. Further, there is an inseparable relationship between sound and ether (shabda and akasha) according to the Shastras.  According to Ayurveda, human being is a combination of Pancha mahabhutas namely, earth, water, fire, air and ether in which ether is at the highest level. Our great Acharyas had realized this truth and tried to educate the students at the highest level of their physical structure in which shabda or sounds especially Vedic mantras could play an important role in increasing their memory power and remove all the viruses in the human system.

The techniques for remembering the contents are at various levels

Works such as MahAvAkyArtha-nirnaya provide detailed information regarding the content at the sentence and paragraph level.

If one studies Sribhashyam very seriously, one can understand that the knowledge representation in Sribhashyam is highly systematic. Here Ramanuja adopts the Sangraha-vistara bhava – the concept of abridgement and expansion – and also sangatis – links. Highlighting this point, Sudarshanasuri, in his commentary on Sribhashyam, says, “Uktam hi vidushaam loke samaasa vyaasa dharanam – It is said that great scholars should grasp things in an abridged form and in an expanded form” In the modern context this is compression and expansion of information which the modern computer scientists are not yet discussed. Sri Ramanuja has abridged all the information contained in the Sribhashya in one single verse namely, “Akhila bhuvan janma…shemushi bhakti roopaa” Sudarshana Suri, in his commentary, Shrutaprakashika, has extensively shown how this shloka summarizes the entire information contained in Sribhashyam.

Similarly, Ramanuja himself has shown how the first four sutras of Badarayana Brahmasutras epitomize the information contained in the Brahmasutras consisting of 545 sutras. These ideas will not be explained here in detail for want of space.

Similarly, based on Brahmasutras, Sri Ramanuja has also shown how the first Adhikarana or topic is connected with the second Adhikarana and so on. In this way, if one has understood the Sribhashya perfectly, he could remember all the topics without any break since one topic organically leads to another topic. In this way, even though a person may not be in a position to remember the text verbatim he could teach the contents to any person without referring to the text again.

In view of the highly efficient methodologies adopted by Sri Ramanujacharya, his predecessors and successors, it is very much necessary to initiate certain projects to put an end to the physical and mental burden on the physical body and minds of the modern students, following projects could be undertaken:

The purpose of discussing this subject is to make the computer scientists and educationalists get interested in the methodology of compression and expansion of information. There is an urgent need to develop new software packages as well as teaching methods influenced by the methodologies and algorithms adopted by Indian Philosophers.