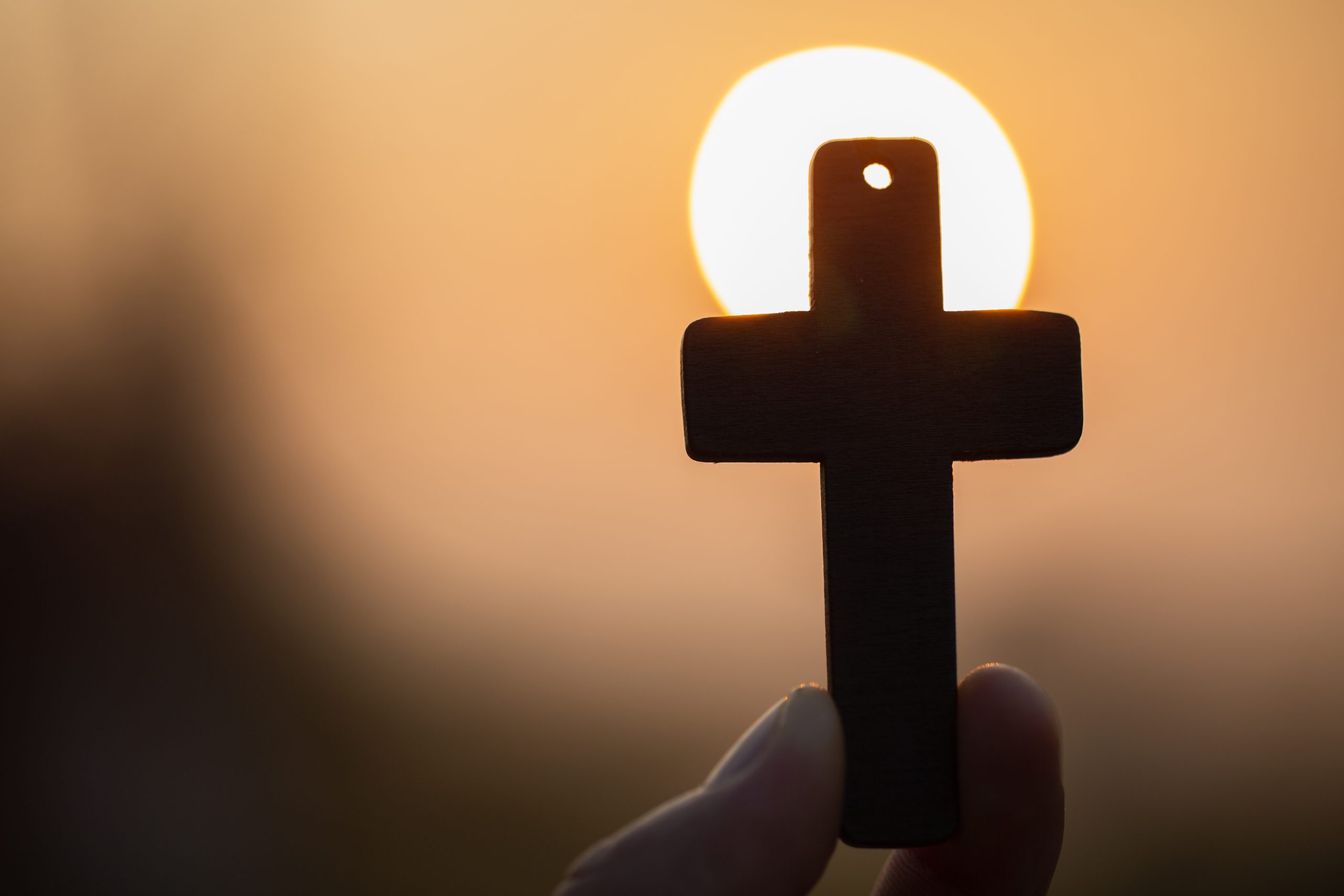 Recent reports of two maulvis succeeding in converting more than a thousand people in Uttar Pradesh is disturbing. That the victims are young, and hearing and speech impaired, makes this the worst case of human rights violation. The modus operandi is a well-known one – brainwashing with suitable videos – but the special point to be noted here is that the videos included messages in sign language! Normally, videos with a secular entertainment content using sign language are in short supply. Which means the perpetrators of the crime did research on this aspect and hit the target successfully. Of course, such crimes cannot be committed without the collusion of the staff overlooking the centers for the physically challenged. Understandably, their willing cooperation was purchased even as the few teachers involved in it might have been religious fanatics. The management of the concerned speech and hearing center has to be hauled up to explain how it all happened under its supervision.

If two maulvis can convert more than a thousand people, how many might have been converted all over the country by the many thousand maulvis is anyone’s guess. The financial help from foreign sources is responsible for their salaries as also for the large number of religious places that have come up during the past few years across the length and breadth of India. It puts a question mark once again on the working of NGOs in the country, particularly the ones which receive foreign funding.

On the face of it, religious conversion appears to be a permissible and innocent act as the Indian constitution safeguards freedom of religion and choosing one’s faith. If an adult chooses to convert to another faith, why should people object to it? But there are two factors that need our attention. It is not merely the issue of winning over young children by providing for their entertainment, but it is also the use of other means to win over adults – money, promise of job and/or spouse, and of even beauties in heaven! The peddling of miracle cures is another tactic used to seduced the gullible. Conversions for valid change of opinion due to loss of faith in one’s original faith cannot be denied to anyone in a democratic country, but capitalizing on one’s helplessness, and making wild and false promises, cannot be allowed in the name of freedom to practise and preach any religion.

The problem does not end here; one must go beyond immediate and individual acts of conversions to foresee what this is going to lead to, and this is the more worrying second point. For all we know, the intention is to first convert and foster a different identity, and then create a feeling of being different from the community that one belonged to earlier, and in fact Indian society itself. After a convert identifies himself with the followers of the new faith, he is motivated to work against the interests of his old faith. And in this, no means is evil or taboo. It is here that terror-training comes into picture. The converts are treated as tools to unleash terror on their own people. The Noida probe has raised suspicions about Pakisan’s ISI involvement and the missing twenty students are suspected to have been sent abroad for terror training. It is not merely the Muslim clerics, but it is also true of Christian missionaries whose work in Nagaland and now increasingly in Mizoram and in several tribal areas of the country that have led to the creation of ill-feeling and alienation in the new converts.

The question is — what ought to be done to set things right. The issue is obviously of paramount importance for the security of the country. The Anti-Conversion laws adopted in different states ordinarily provide that “no person should convert or attempt to convert, either directly or indirectly, any person from one religion to another by use of force or by allurement or by any fraudulent means.” Conversion is also banned in Uttar Pradesh and Himachal Pradesh for purely marriage purposes, while it invites certain conditionalities in states like Madhya Pradesh. These laws enable the law-enforcing agencies to take action against culprits luring poor and gullible people. The restrictions on foreign funding is justified in this context.

But mere law cannot adequately deal with surreptitious conversions and the sustained campaigns to carry out such conversions. The problem is confounded by the belief that Muslims and Christians are duty bound by their respective religion to convert those whom they consider to be “non-believers” or “kaffirs.” There is no such injunction in Hindu faith because Hindus believe in the concept of “Vasudhaiva Kutumbukam” (the entire world is one family) and can easily co-exist with people of other faiths. The long history of India amply proves it.

Pitted against incompatible and exclusivist theologies, Hindu society must address the issues involved if it wants to stop erosion in its ranks. The conversions were effected through allurement as in this case or force as seen in the latest case of the two Sikh girls abducted in Kashmir that is a reminder of the 1990s oppression of the Kashmiri Pandit community. While law enforcement agencies should tackle the use of force in conversions, allurements must be tackled by Hindus and the Hindu society at large. There is the matter of helping poor and ignorant people. Providing monetary help to people in times of need has become easier with the several schemes launched by the government. What the majority community can do is to bring to the notice of the needy these schemes. Besides the NGOs, temple committees need to be more vigilant and helpful. However, such vigilance must not lead to vigilantism leading to the usual hue and cry by vested, international interests and their henchmen in India.

Apart from it, long-term measures are needed to deal with the root cause, and that underlines the need for the Hindu community to set its house in order. For one, the most obnoxious practice of discrimination based on caste/jāti identity needs to be strictly monitored and the guilty punished. That anti-discrimination laws have been haphazardly applied or have been misused/abused is another matter. This evil practice that is clearly against the core principles of Hinduism has been responsible for a large number of Hindus of lower strata leaving the folds of Hinduism. The sooner this mindset is changed, the better it would be.

Secondly, Hindus must spend time and effort and become aware of the principles of their own faith and transmit this knowledge to the new generation. Most young Hindus convert simply because they are not fully acquainted with the tenets of their faith. Hinduism as a faith is quite liberal, in fact too liberal for its own good. While a Christian goes to church on Sundays, and a Muslim prays five-times a day, a Hindu may not pray at all or visit the temple whenever his whims take him there. It is not to suggest that performing rituals is necessary to understand a faith or get enlightenment from it, but the repetitive practice does strengthen one’s religious beliefs and inspire us to understand its finer points. Hinduism is singularly fortunate to have a vast treasure of scriptural and philosophical texts. One aware of this treasure would hardly feel enticed to convert out of greed or for flimsy reasons.

The moot point is the inculcation of samskara at a young age. Our generation has failed in this primarily because post-independence social/cultural discourse was shaped and commandeered by the left-leaning “Establishment” that made acknowledging one’s Hindu identity akin to confessing a crime.  The time has come to reverse this attitude. Failure to do so could mean a gloomy future for the future Hindu generations.