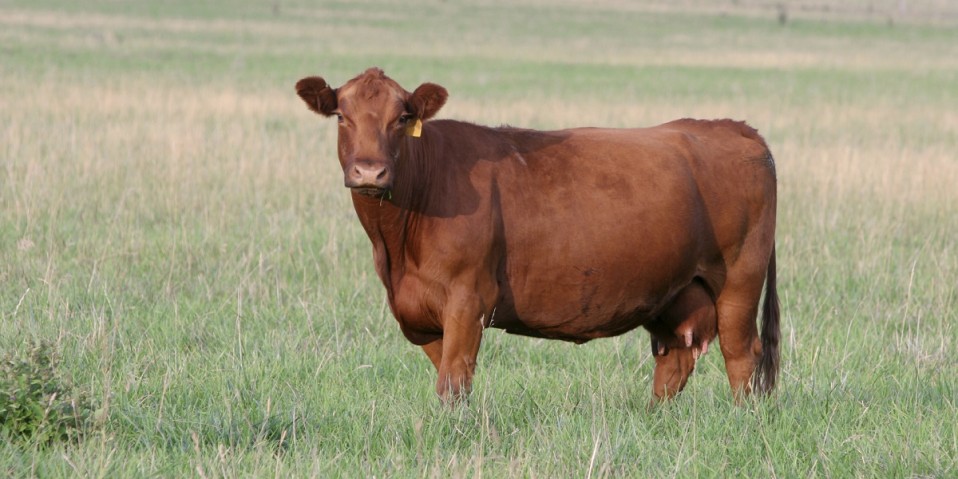 The Apocalypse of John or The Book of Revelation in The Bible is a veritable repository of the prophecies surrounding the Apocalypse and the Second Coming of Jesus and the ensuing thousand year old reign. It begins with an announcement by the one who calls himself John that Jesus would return posthumously with the clouds.[1] John had a vision of these events to come. In that he sees Jesus with white hair. Jesus is holding seven stars in his right hand and a double-edged sword is jutting out of his mouth.[2] The sword stuck in Jesus’ mouth does not impede his speech and he instructs John to write down the vision. The Book of Revelation is born.

In that narrative, Jesus warns heretical Christians, those who are allegedly sexually licentious, those who supposedly harbor Satan, and vows to fight against them with the sword in his mouth. He accuses a prophetess of adultery and promises to torture her and to strike her children dead. However, those who obey Jesus would be bestowed with authority to become totalitarian rulers over the non-believers. Believers would “dash the non-believers to pieces like pottery.”[3] Jesus would then save 144,000 Jewish-born Christian men who had not defiled themselves with sex.[4] Neither women nor non-Jews would be saved. The saved would be attired in the heavenly uniform of long white robes and non-stop praise Yahweh.

However, the action does not end there. Two beasts emerge from the sea and the earth.[5] Jesus and the 144,000 saved Jewish-born Christian men are teleported back to the earth presumably to witness the unfolding drama. These men wear tattoos on their foreheads proclaiming the names of Jesus and Yahweh. It is a bit puzzling that the tattoos proclaim the two names as if they refer to two individuals. After all, Jesus had earlier declared that he and Yahweh are one.[6] It seems Yahweh has rescinded his earlier injunction against taking his name because it was too holy.[7] Perhaps, it is no longer too holy. Jesus then orders his angels to spread nasty plagues and pestilences especially against idolaters.[8] Jesus turns his special attention on Babylon, calls it a prostitute, and portends a great destruction.[9] Babylon falls.[10] It is then followed by a thousand year reign of Jesus on earth. Previously dead Christians are resurrected in batches during this reign.[11]

The belief in the Apocalypse has been central to Christianity from the early days till now. The original prophesy of Jesus, that his Second Coming would happen within 30 years since he announced it, failed. However, it has not prevented Christians from believing in it and predicting when it would happen and even playing their assumed part in the grand event. Columbus was obsessed with the Second Coming of Jesus and even came up with his own calculations as to when it would occur. He believed it was imminent and interpreted the expulsion of the Jews from Spain and the fall of Muslims in Granada as portents that foretold the Second Coming. He hoped to fund the final conquest of Jerusalem and to facilitate the Second Coming with vast quantities of gold that he expected to discover in the landmass he had mistaken for India.[12]

Columbus was not alone. Other Christians made their own predictions. The former Christian pastor and now an atheist Brian Baker summarizes a list of failed predictions as to when the Second Coming would occur:[13]

Some Christian apologists recognize that while they could dismiss the predictions listed above as flawed, the failed predictions of Jesus regarding his Second Coming is an embarrassment. So, they resort to a clever sleight of hand to claim that a day for Jesus need not be same as a day for humans. One need not even bother refuting this because Jesus himself confirmed what he meant by a day:

“Are there not twelve hours in the day? If any man walks in the day, he stumbles not, because he sees the light of this world.”[14]

In other words, Jesus has confirmed that a day has 24 hours – 12 hours of daylight and 12 hours of night time.

Many Christians are smugly serious about the Apocalypse and the accompanying ‘rapture’ and fancy themselves being put on the heaven-bound cargo when the dramatic events unfold. They maintain ‘rapture’ websites and make funny appeals:

“If the rapture should take place, resulting in my absence, it will become necessary … to mirror or financially support this site.”[15]

They do not seem to have considered the possibility that web hosting companies might outsource the maintenance work to the heathen Hindus in India. In any case, Christians do not abandon their faith as a result of failed predictions. Psychology helps us understand how they interpret such failures. Cognitive dissonance is explained away with the appeal that the previous calculations were wrong. Confirmation bias and selective attention is also in full display when Christians appeal to the gospels to assert that nobody can predict the hour of the Second Coming[16] even though such stances contradict Jesus’ own prediction about his imminent return.[17]

Sometimes, this delusional belief in the Second Coming of Jesus manifests itself in its most hilarious forms. One such incident happened when an unsuspecting calf was born in 1996. Moses Maimonides’ twelfth century code of Jewish law, The Mishneh Torah, The New Testament, and The Jewish Bible[18] set three preconditions for the Second Coming of messiah to happen:

Fundamentalists among the Christians and Jews have been eagerly looking for these portents, and even the formation of Israel in 1948 was in part an outcome of this delusional obsession. This obsession got an impetus in 1996 with the birth of the calf. Melody was born in August 1996 in Israel. She was a pure red heifer with no blemish or discoloration. Gershom Gorenberg catalogs the birth of Melody and the events that followed her birth. Melody’s birth was seen by Christians and some orthodox Jews as the sign of the return of the messiah. Jews were ambivalent about the identity of the messiah. Christians knew it was Jesus. The temple could not be rebuilt until now because the red heifer had been missing from the equation. Melody solved that problem. Muslims turned apprehensive about the prospect of the demolition of the Dome of the Rock from where an insomniac Muhammad had undertaken a nocturnal heavenly journey on his horse Barak (not to be confused with the previous American president).

Melody was given armed protection. The American media went to film Melody in Israel. Israeli journalists called the unsuspecting calf a “four-legged bomb” portending the demolition of the mosque, which would surely have resulted in unprecedented catastrophe. Melody was the unwitting protagonist in the re-enactment of a strange Bronze Age belief. It seemed as though the world was all set to be annihilated before the dawn of the year 2000 once Melody turned three. The Second Coming of Jesus indeed seemed imminent. The world was teetering on the brink of a precipice.

Melody unexpectedly averted the catastrophe when she turned eighteen months old by sprouting a single white hair at the end of her tail. She was now deemed unworthy of sacrifice and unceremoniously let go. Melody was soon forgotten even though the single white hair she sprouted saved the world from destruction in 2000.[19] An irreverent Jewish friend once joked that Melody sprouted three, not one, white hairs at the end of her tail. If so, one should be grateful to the Holy Trinity of White Hairs that saved humanity in the year 2000.

[19] Gorenberg, Gershom: The End of Days – Fundamentalism and the Struggle for the Temple Mount

Hindus Are The Last Of The Pagans