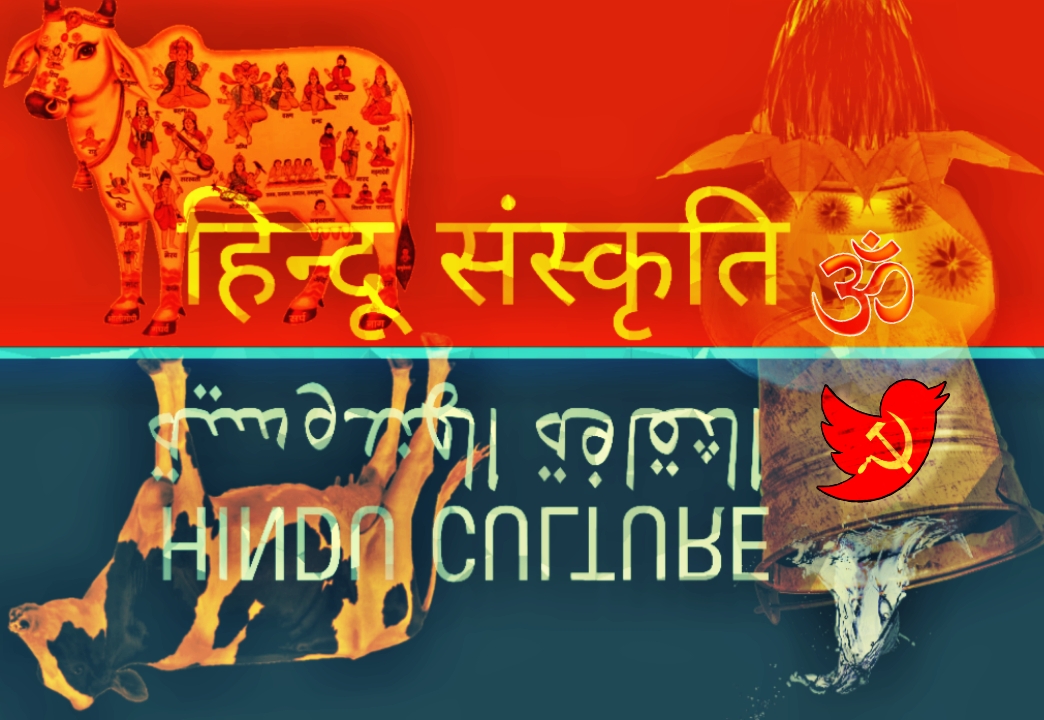 The month of August has been traumatic for South Asians and all who worry about human rights and religious freedom. Many of us sat glued to our news sources, tracking the fall of Afghanistan, wondering how to make sense of the chaos that ensued. For Hindu Americans, there are parallels with the chaotic and violent world that surrounded the birth of our Krishna, in a jail, where his parents had been imprisoned by a tyrannical and murderous king, who happened to also be his uncle!  And so, even as Hindu Americans were celebrating the joyous festival of Krishna’s birth, we were also anguished by an upcoming academic conference titled, “Dismantling Global Hindutva,” organized by a largely anonymous group featuring a hodge-podge smattering of known Hindu-baiters, avowed anti-Hindu academics, and activists across the world who have triumphally proclaimed to balkanize India on the basis of religion, caste, language, and ethnicity.

As an academic who has organized/been part of many global conferences it is puzzling to watch how the conference has been advertised on social media, and the claims and counterclaims about who is officially supporting the conference, who are scheduled to speak, and why the anonymity sought by the organizers. Academic conferences usually analyze or discuss a topic by featuring a variety of speakers offering different, even opposing views. The “Dismantling Global Hindutva” conference is not offering space to anyone who wants to speak in favor of Hindus, Hindutva, and Hinduism. The organizers claim “support” of more than 40 universities in the US and Canada, including those of Harvard, Berkeley, and the University of Toronto — an impressive list designed to convince an uninformed observer that indeed Hindus must be an abominable lot. Yet even this “sponsorship” remains a highly contested topic.

A quick look at the topics listed for discussion would make it seem that indeed Hinduism needs to be “dismantled,” and Hindus do need to be pushed into a corner, bracketed with fascists, neo-Nazis, White supremacists, and other such hate groups. Especially interesting is the choice to hold the conference on the twentieth anniversary of 9/11, turning what ought to be a day for solemn remembrance for all Americans, into a day where Hindus will instead hear their faith dissected and “analyzed” by speakers with a known history of attacking it.

It can be argued, as some have, that Western academe is built on the guiding principle of “freedom of thought and expression”. Academic freedom is what universities guarantee, as a letter from President Holloway of Rutgers University asserts, but what is equally important is academic responsibility and the need for representation from within the community or group that is being demonized. Scholarship and inquiry can only thrive when there is real freedom of expression, and when people can weigh the merits of arguments put forward and the evidence presented. Alas, the conference organizers seem to believe that in matters of their ideological commitments, no opposing voice can be heard, no challenge posed to their curdled view of the Hindu world, Hindu texts, Hindu festivals, Hindu life, and Hindu activism.

It is therefore imperative for us to find out why these forty universities are enabling the demonizing of a micro-minority in the US and Canada. Where is their concern for the safety of their Hindu students, faculty, and staff who do not countenance the hate streaming out of some of their university departments, the offices of their tenured faculty, not surreptitiously, in the dark of the night, but in broad daylight, with the imprimatur of these universities? President Holloway, in his letter, claims that his university “…is committed to fostering a beloved community in which all members are able to freely engage in academic discourse and practice their religious faiths in a safe environment”. How safe are the more than 5,000 students at his university who are Hindu Americans, some of whom have gone public with their concerns?

In a particularly tone-deaf statement, the DGHC organizers have sought  to center “Hindutva” (Hindu-ness) as a center of global concern — even as the last Hindus and Sikhs were run  out of their historic homelands in Afghanistan. Equally galling is the outright denial that Hinduphobia exists – for this year marks the fiftieth anniversary of the genocide of Bengali Hindus. US Congressional reports have recorded the murder and rape of millions of Hindus in a state-sponsored pogrom, and as detailed in a book titled, “The Blood Telegram: Nixon, Kissinger and a Forgotten Genocide” Pakistan’s army generals allowed their soldiers to let loose a reign of terror as East Pakistan sought to separate from West Pakistan, leading to the birth of Bangladesh. Even as we Hindus seek to honor and grieve for those dead, we are instead being marked as subscribers to “Hindutva”. This labelling of Hindus has an inglorious history, from the yellow patches we have had to wear under the Taliban rule, to the letter “H” shopkeepers were asked to draw on their shops in East Pakistan.

Hindus are the last bastions fighting the two-millennia-old battle against supremacist, monopolist, and violent religious and political forces. Every culture and civilization of the past have now been subsumed by these forces, and they want to divvy out the spoils of their victory once we Hindus are silenced.

But, as Lord Krishna advised Arjuna on the Kurukshetra battlefield: “Do your duty, fight the battle, do it without expecting rewards, and believe in Me”.  And so, there are thousands of individual Hindus and organizations who are fighting the good battle – the Coalition of Hindus of North America, the Hindu American Foundation, and others.  More than 150 Hindu and Indian American organizations, from some of the largest Hindu temples and national associations to interfaith allies and local cultural groups, have signed a letter in protest asking universities to stand against Hinduphobia and to distance themselves from the “Dismantling Global Hindutva” conference. These groups represent hundreds of thousands of Hindus who are citizens and residents of the US and Canada, and who have contributed to the enrichment of these two nations.

The broader Hindu community is upset, angry, and dismayed that American and Canadian university administrators are tone-deaf about these vile attempts by their faculty to paint Hindus into corners. While the privileged organizers and supporters of the Hinduphobic conference have monopolized public discourse, they do not reflect the broader and mainstream Hindu community. We refuse to be tarred and feathered by this privileged and powerful academic cabals who seek to tell us who we are, define what our spiritual and faith identities are, and what constitutes Hinduism: the “Dismantling Global Hindutva” conference and its backers are no different from the colonizers who attempted to define Hinduism and create policies based on a bigoted understanding of indigenous practices.

So, what can we do, and what will we do? It is said that Krishna, as a little boy, was full of mischief, stealing butter stored in earthen pots. When one day, his foster mother Yashoda asks him to open his mouth and show the stolen butter, Krishna opens his mouth and Yashoda sees the universe as it is – violent, bloody, conflicted, filled with grief. Yashoda quickly asks little Krishna to close his mouth. We know that the world we live in is bloody and conflicted, and those who instigate the violence are also at the helm of crying “peace”. We Hindus know how to attain “shanti/peace”. We will continue to show the world how and do so without shutting up others or destroying others. We will do battle for dharma/righteousness. We have done so for millennia.