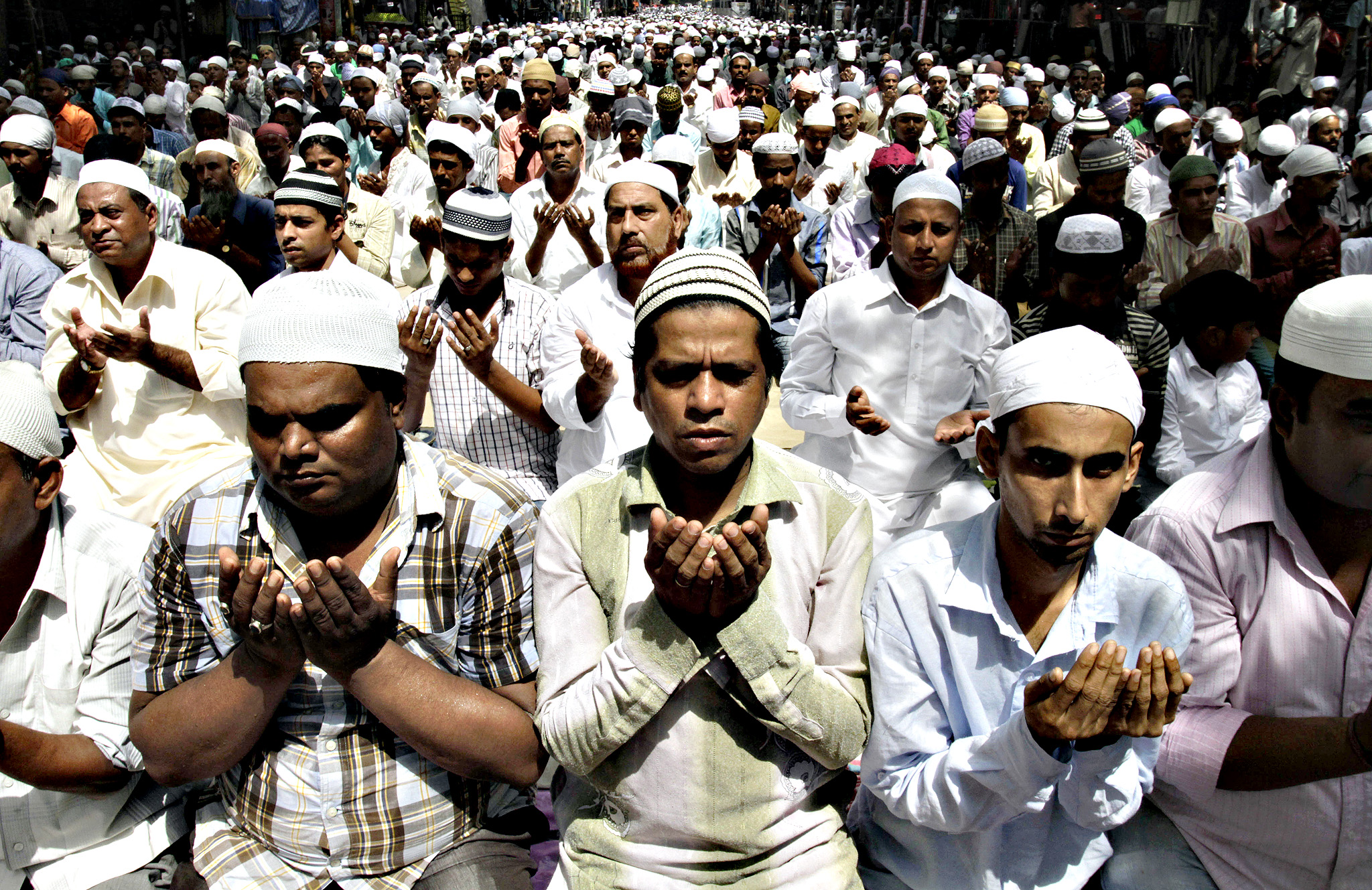 Secularism as practised in India is a threat to Indian Muslims as this essay will demonstrate. As per purely academic definitions, there are primarily two meanings of secularism.

First, it is a movement of ideas that slowly removes influences of religion from social life. In this meaning, secularism undermines religious orthodoxies, frees individuals from the clutches of religion and empowers people to live their daily life in rational and meaningful ways.

Second, there is a constitutional meaning of secularism which requires the state to maintain distance from religion in policymaking and to treat all citizens equally.

However, there is a third, behavioural meaning of Indian secularism. In its behavioural meaning, secularism influences us as individuals in how we understand day-to-day developments in our societies and impacts on the minds of policymakers, government leaders, journalists, politicians and others.

To fully grasp the phenomenon of secularism, one has to understand the habits of secularism in India, and comprehend its influences on our communities and leaders at the practical level. In its practical meaning as secularism is practised in India, secularism is a threat to Indian Muslims, preventing their socio-economic and educational progress for the following reasons.

Secularism views Indian Muslims as Pakistanis, not as Indians. To convey this latent message to Indian Muslims, secular Hindus rush to release books and attend conferences in Pakistan, or to dine with Pakistani leaders such as General Pervez Musharraf. By any definition, Musharraf was the architect of the largest jihad against India in modern times. He not only launched the jihadist invasion of Kargil in 1999, it was on his watch that the 26/11 attacks on Mumbai were planned.

To look good, secular Hindu journalists routinely invite Musharraf and other Pakistani leaders to our television studios for celebratory interviews, i.e. interviews which are unwarranted by current affairs developments. This is because secular Hindus unconsciously, subconsciously and sometimes consciously view Indian Muslims as part of the Pakistani identity.

Indian secularism is a form of latent racism, notably against Bangladeshis. For example, secular Indians do not speak in favour of Bangladeshi writer Taslima Nasreen when she is attacked in Hyderabad, India. Secular Hindus who love to visit Pakistan do not visit Bangladesh.

A number of secular Indian editors are from West Bengal but they identify themselves with Pakistanis, not with next-door Bangladeshi journalists. Even Nitish Kumar loves to visit Pakistan, certifying the message to his voters that Indian Muslims are with Pakistan.

For example, at a village called Kangla Pahari in West Bengal, secular Hindu officials have banned Durga Puja because it is disliked by Muslims. Such secular Hindu decisions give birth to what is known as Hindu extremism.

Secularism engenders Hindu communalism and fosters Muslim insecurity. There were no ‘Hindutva’ forces in India before the secular Rajiv Gandhi made the following three decisions in the 1980s: the law that annulled the Supreme Court decision to give alimony to the destitute Muslim woman Shah Bano, the opening of Ayodhya locks that led to the demolition of Babri Mosque and the ban on The Satanic Verses.

The progress of communities is empowered by new ideas. But secularism doesn’t tell Indian Muslims: I will give your daughters mathematics, economics and science from Grade 1. As per the Right to Education Act, all citizens of 6-14 years age must receive the same educational outcomes. But secular Hindus do not promise the same education to Muslims that they give their own kids. This is because secularism’s purpose is not to serve the interests of Indian Muslims. Secularism is anti-Muslim.

Secularism loves to forge Muslim communalism, more so at election times. For example, in the just-concluded Bihar elections, secularism drove about 84 per cent Muslims to vote communally for a single party.

Secularism creates herd mentality and pushes Muslims towards the minority syndrome. Over the past six decades, riots were caused by the Congress, but the Congress was routinely presented as secular.

Secularism thrives in the minority syndrome created by secularism itself. It prevents Indian Muslims from seeing that their actual progress could result from studying economics, mathematics and material sciences. But secular Hindus ally with orthodox Islamic clerics such as Imam Bukhari. Both serve each other. Secularism wants to give a few computers to madrasas but doesn’t advocate educational transformation or police reforms to end the minority syndrome.

Secular writers and intellectuals do not advocate the cause of the Uniform Civil Code, one of the objectives of the Constitution. Even feminist Hindus do not oppose the mushrooming of Burqas and Islamism among Muslim communities. The silence of feminists serves secularism. At this point in time, the only section of Indian society advocating equality for Muslim women is the so-called Hindu right-wing, the hope of liberty.

The secular Hindu is a coward who walks away from responsibility by arguing this: change must come from within Muslims. Throughout the course of history, social change has essentially come through external sources: from interaction with foreign ideas occurring through wars, technologies and globalisation.

It is not surprising that there are no liberal Muslim writers and reformers in India. This is because if a true liberal Muslim writer arose, secularism would shun him. Secularism’s purpose is served not by liberal Muslim writers but by Islamists. The cause of Muslim reform in India is currently limited to interpreting Islamic texts, whether it be the case of late Marxist writer Asghar Ali Engineer, or social activist Shaista Amber. The secular Hindu will not welcome any Muslim who dares to question basic ideas of Islam.

India spends billions of rupees on departments of Arabic, Persian, Urdu and Islamic studies in universities across the country. However, graduates from these departments do not even attempt to think. They do not ponder over the human condition or the power of new ideas to drive change; they fear new ideas, innovation and progress.

Subjugated by the secular Hindus and Islamic clerics, the Muslim youth is not a carrier of new ideas. In between there is a species called ‘Moderate Muslim’ who is mostly sleep-walking. But if a liberal Muslim challenges religious orthodoxies and clerics rose against him, the moderate Muslim rises up and attacks both. The moderate Muslim serves the purpose of secularism just in time. Indian secularism is a plot against Indian Muslims.