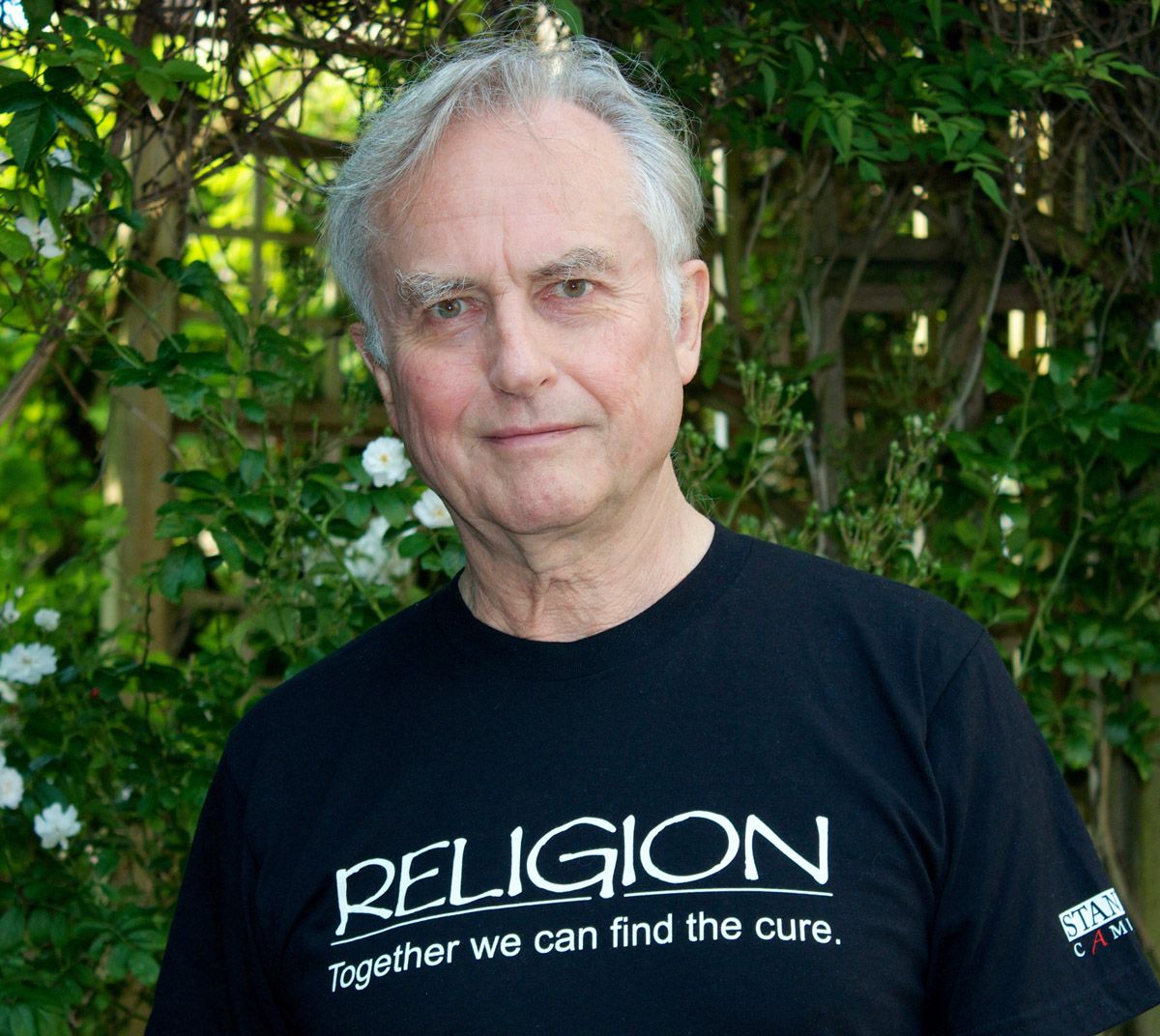 The BBC documentary India’s Daughter announces that every 20 minutes a woman is raped in India. It characterizes Indian society as inherently patriarchal and misogynistic.

We shouldn’t tolerate a single incident of rape or any form of misogyny. However, the frequency of rape in western societies is at least an order of magnitude higher than in India. In the USA, for example, a woman is raped every two minutes. Yet, the BBC doesn’t make a documentary in which it castigates western societies for being patriarchal and misogynistic.

The Indian government has banned the documentary. This has attracted the ire of white activists and their brown sepoys. Richard Dawkins, the distinguished biologist and atheist, is the latest white person to join the fray. He tweeted, “Salute those thousands of brave Indians determined to fight the traditional culture of misogyny.”

What Dawkins calls the “traditional culture of misogyny” is the ‘gift’ of Christian Europe to India. Travelogues by foreigners confirm that Hindu society was quite embracing of public display of sensuality even until the 13th century CE. Marco Polo, visiting the Malabar Coast in 1288 CE, observes that parents dedicated their daughters to play musical instruments, sing and dance at temples thereby creating a festive atmosphere. After a few years of public dancing career, these women, known as dēvadāsis, got married. They were highly respected in society. Of course, being a Christian prude, Marco Polo also remarks that their dances are full of ‘wanton gestures’ (see Komroff, Manuel and Lapshin, Nikolai Fyodorovitch: The Travels of Marco Polo, pp. 393-394). One that is familiar with the Hindu classical dance system would recognize it as śṛṅgāra, i.e., erotic expressions of love.

British colonial rule had a debilitating effect on the Hindu attitude toward sexuality and led to the widespread decline in the status of women. In the 19th century CE, the British Christian rulers even banned public dancing. Today, one of the descendants of those colonial British rulers ironically blames the British-enforced misogyny on India’s traditional culture.

Dawkins also tweeted, “They “punished” her for violating their cultural traditions by going out in the evening with a man who was not family.”

Here, Dawkins effectively argues that the rapists acted the way they did because, in their eyes, “Nirbhaya” (Jyoti Singh) had allegedly violated some cultural norm by going out with an unrelated male. This argument is illogical and inexcusable. Anyone who has been to New Delhi would testify that the sight of young men and women going out together is a common sight in its metro trains, buses, and two-wheelers. A potential rapist would not know whether the young woman he is targeting is related to the man that accompanies her. Even if Nirbhaya had been married, and her husband had accompanied her, the rapists would’ve ruthlessly assaulted her.

Because, as I explain in my article Reclaiming the Sacred Feminine in the Aftermath of Delhi Gang-Rape, rape has a biological basis. Randy Thornhill and Craig Palmer have decisively shown that rape is primarily motivated by sexual urges. Animals rape too, so it is not even a uniquely human phenomenon. Since it has a basis in evolutionary biology, it is reasonable to conclude that a rapist evaluates the cost and benefit of the heinous deed he commits and picks the most vulnerable target (read my article, cited above, for a discussion). It is inexcusable when a biologist like Dawkins provides a pseudo-scientific explanation for the rapists’ behavior.

India’s Daughter shows the defense lawyers as blaming the victim. Their behavior is despicable and unscrupulous. But do they represent India’s ‘tradition of misogyny?’ Facts prove otherwise. I will present a few data points from my article Why Do They Blame the Victim of Rape?:

The lawyers who blamed Nirbhaya must be condemned. However, they are in the company of the vast majority of westerners cited above. Yet, Dawkins would never characterize western civilization as the ‘tradition of misogyny.’ Such characterizations are reserved for the Indians.

Dawkins may believe that he has the right to be condescending and racist. He may believe that he has the right to offer pseudo-scientific explanations for a rapist’s behavior as much as the partisan white British filmmaker he defends has offered. However Indians needn’t be grateful to Dawkins for carrying the white man’s burden. Unlike an overwhelming majority of the British who blame the victim of rape, a majority of Indians sympathized with Nirbhaya. Thousands braved the harsh winter and police brutality to express their solidarity with her. Never have westerners protested publicly in defense of a rape victim like that. Indians may not be perfect but as the data reveals they are better than the Europeans and Americans in dealing with rape. They do not need the guidance of a benevolent racist.

Some readers might think that the banning of the documentary is a suppression of free speech. It is important to see this issue in its broader context. Can an Indian film-maker ever interview the rapists in prison in America or Britain and make a documentary that castigates America’s or Britain’s tradition of patriarchy and misogyny? Would the BBC or the CNN telecast it? The obvious answer is no. So, where is free speech in such cases?

On the other hand, Indians are expected to roll out the red carpet to white persons to bash their culture. Such an enterprise is sanctified under the guise of free speech whereas, in reality, it is a classic case of asymmetry of power. India has every right to insist that access to Indian media would only be on a reciprocal basis. If a western filmmaker or her Indian associates want to make a documentary on such issues as rape, India should only grant permission if the concerned western countries grant reciprocal access to Indian filmmakers. If a judgmental western-made documentary were to be telecast in an Indian channel, a judgmental Indian documentary should be telecast in western channels.

The documentary attributes the rapists’ behavior to their alleged poverty. It even portrays the juvenile rapist as normal. These are simply unacceptable portrayals because, as explained earlier, a rapist is driven by biological urges and is a predatory criminal. To attribute his behavior to economic factors is nothing short of sanitizing his behavior. Leslie Udwin must be a thorough misogynist or worse to rationalize the behavior of the rapists. Indeed, she has admitted it obliquely in so many words. It is for this single reason the documentary deserves to be censured.

Richard Dawkins must be ashamed of defending such a documentary. If he has a modicum of decency, he must apologize.