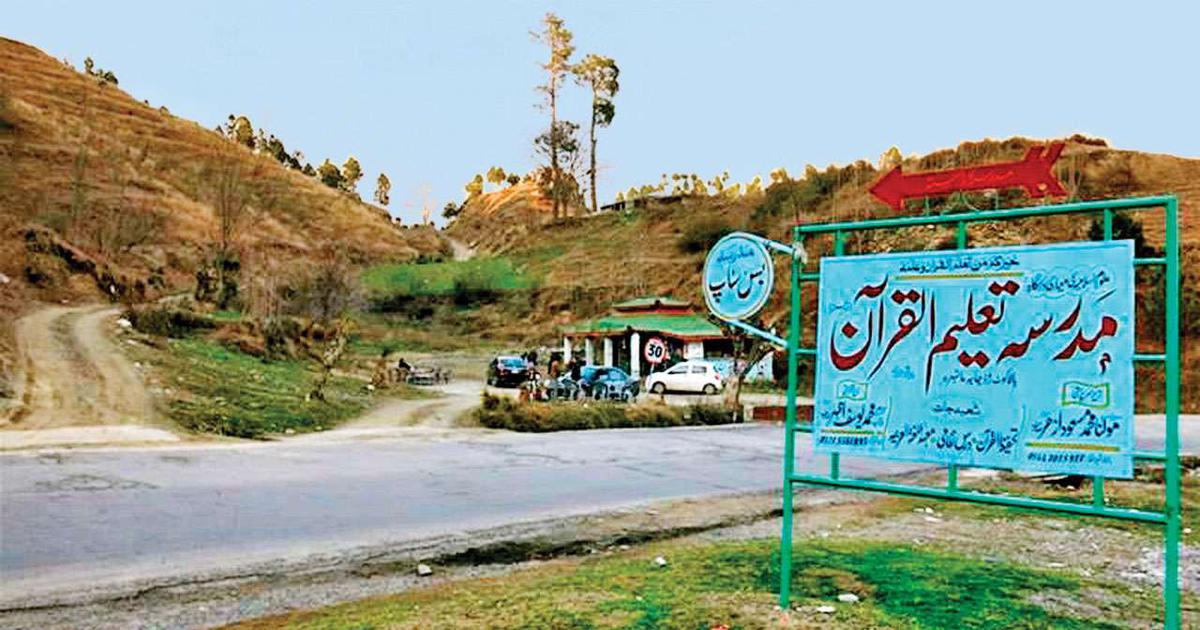 Although the IAF airstrike against a terror camp deep inside Pakistani territory a few days ago saw an overwhelming display of support and backing from the Indian people, some political groups and their media acolytes did not wait very long to launch their deadly salvos against the Government of India.

Knowing fully well the enormous respect and esteem the country’s armed forces enjoy in the eyes of the general public, these people, whom we can broadly categorise as the Lutyens Zone “secularist” glitterati and the Congress-led amalgam of parties, were careful not to overtly target the Indian military. However, their diseased DNA could not prevent their underlying venom from seeping through their carefully-preserved façade.

The “enemy within” is a phenomenon that this analyst has studied for quite some time. However much one analyses this virus, the desi 5th Columnists are invariably capable of springing some surprises. The disinformation that these lumpen elements disseminate is quickly picked up by their sponsors and handlers in Islamabad and elsewhere in the Caliphate. And very soon, India starts getting vicious flak from international agencies and the global media.

Keeping these factors in mind, it is necessary to do the relevant research and to put forward the fundamental issues that are involved in India’s deadly confrontation with a rogue state like Pakistan. I am reasonably sure that the relevant agencies in the Indian Government, specifically the Law Ministry, the Historical Division of the Ministry of External Affairs (MEA) and the various think-tanks of the Defence Ministry, have also been studying the subject that I am discussing in this article.

The primary issue that I propose to discuss here is the accepted theory and precept in international law that deals with the legitimate right of self-defence of nations facing imminent danger and threat. Actually, the debate on which war is “just” or justifiable goes back in European thought to Hugo Grotius and his treatise written in 1625, De Jure Belli ac Pacis (On the Law of War and Peace).

Our own Indic scriptures contain lengthy and eloquent debates on the definition of a morally-justified war; these passages are well known and need not be repeated here. The modern discourse on what constitutes an appropriate and justified response by a nation-state to eliminate or neutralise an immediate danger from a foreign country can be traced to the Caroline incident of 1837 (between Britain and the United States) and the principles set out in that case.

We should spend some time to spell out the details of the Caroline affair, since it occupies such an important position in international law. It also has considerable similarities to the current Indo-Pakistani interface. Under the cover of darkness, on the night of the 29th December in 1837, an expedition of Canadian militia, under British control, crossed the Niagara River and entered U.S. territory, where the American steamer Caroline was docked.

Rebels fighting the British Canadian government were stationed near the ship which had been used by sympathetic Americans to transport supplies and arms to the rebels. The Canadian raiding party set the Caroline ablaze and untied it from its moorings. Details of subsequent events are contradictory and conflicting, but are not really germane. Tensions between the United States and the British – Canadian side continued for many years.

The Americans treated the raid as a flagrant, unprovoked attack against a neutral state. The British and Canadian side justified it as necessary to deal with security threats that the United States could not or would not deal on its own. To put it bluntly, the United States was unwilling or unable to neutralize the threat emanating from its territory. On many occasions during the next four years when tension periodically flared up, war between the United States and Great Britain was a distinct possibility. It was only in 1841 that the two countries resolved the dispute under the terms of the Webster-Ashburton Treaty. Readers will immediately identify the close parallels between these events and the current Indo-Pakistani imbroglio.

Today, the Caroline incident is regarded as a seminal international legal episode about anticipatory self-defence under international law. Webster’s statement on behalf of the United States, and Ashburton’s agreement with this part, that a state must show “a necessity of self-defence, instant, overwhelming, leaving no choice of means, and no moment for deliberation,” is frequently invoked to support the proposition that a state may use proportionate force in self-defence against “imminent” threats.

The last point, the question of immediacy, is now given lesser importance. Under present conditions, reasonably delayed responses, are permissible, because it is necessary to conclusively establish the identity and location of the attackers (especially non-state elements), collect the necessary intelligence and use military force in a targeted manner. The recent cross-border strike by the Indian Air Force (IAF) in Pakistan would meet these relaxed criteria.  More on this later.

The other important issues that are central in this whole debate pertain to the definition of what constitutes a clear and imminent threat to a country that would permit it to resort to an act of legitimate self-defence. This becomes even more important when non-state actors are involved (as in the case of Pakistan) or entire international armed legions wreak havoc, as in the case of the Islamic State in West Asia.

We will confine ourselves to the first case in this article. Most legal luminaries are now clear that the conduct of a person or group of persons will be deemed to be an act of a state under international law if the person or group of persons is in fact acting on the instructions of, or under the direction or control of that state, in carrying out the act. It is now well accepted under international law that an act of state does not necessarily mean the duly-authorised activities of a country’s government or its authorities.

The actions of a government official or entity, even when exceeding their authority, are considered to be an act of the government under international law. In other words, Imran Khan and the Pakistani Army commanders are not entitled to claim that certain elements in the ISI or its offspring groups are acting without the permission of the Pakistani government.

The other innovation in international law we should discuss is the concept of anticipatory self-defence, which is the use of force by a state to neutralise an attacker before an actual assault takes place or before the enemy’s army crosses its border, or before the enemy’s bombs fall on its territory. This is of critical importance, because the GOI proclaimed its latest official policy stance that the IAF attacks on terrorist bases in Pakistan, launched after the Pulwama atrocity, were pre-emptive strikes to prevent anticipated attacks on India in the future by Pakistan-based terrorist forces.

“Anticipatory” is a term that refers to the ability to foresee consequences of some future action and take measures aimed at checking or countering those consequences. Under these conditions, countries have the right to use pre-emptive force. Therefore, international law now recognises certain conditions under which the plea of anticipatory self-defence passes muster.

All these persons are legitimate targets for pre-emptive retaliatory armed attacks by the victim state. It should now be abundantly clear that the Indian Republic that has been systematically targeted by Pakistan’s official agencies as well as non-state actors for decades is fully entitled under international law to defend itself against such violence and aggression by launching pre-emptive attacks on the suspected perpetrators. Our entitlement to do so, under any moral and ethical norms, is even stronger. One could say, unquestionable.

The critical question we should ask ourselves is whether we possess the political willingness, at the highest level of our governance structure, to adopt the same policies as France and the United States. There is a crucial difference, of course, between us and these two countries. Their adversaries and terrorist assailants are not from their neighbouring countries and are not proxies for nuclear-armed military juntas.

Nevertheless, India’s dilemma remains – do we continue to silently suffer a thousand cuts forever, as we did for the last three decades at least, or do we try the policy of pre-emptive attacks that are permissible and justified in international law under the doctrine of national self-defence? The recent events in the last week clearly demonstrate that Prime Minister Narendra Modi and his government have completely redrawn the Indian policy doctrine on counter-terrorism.