Inside A Colonized Mind 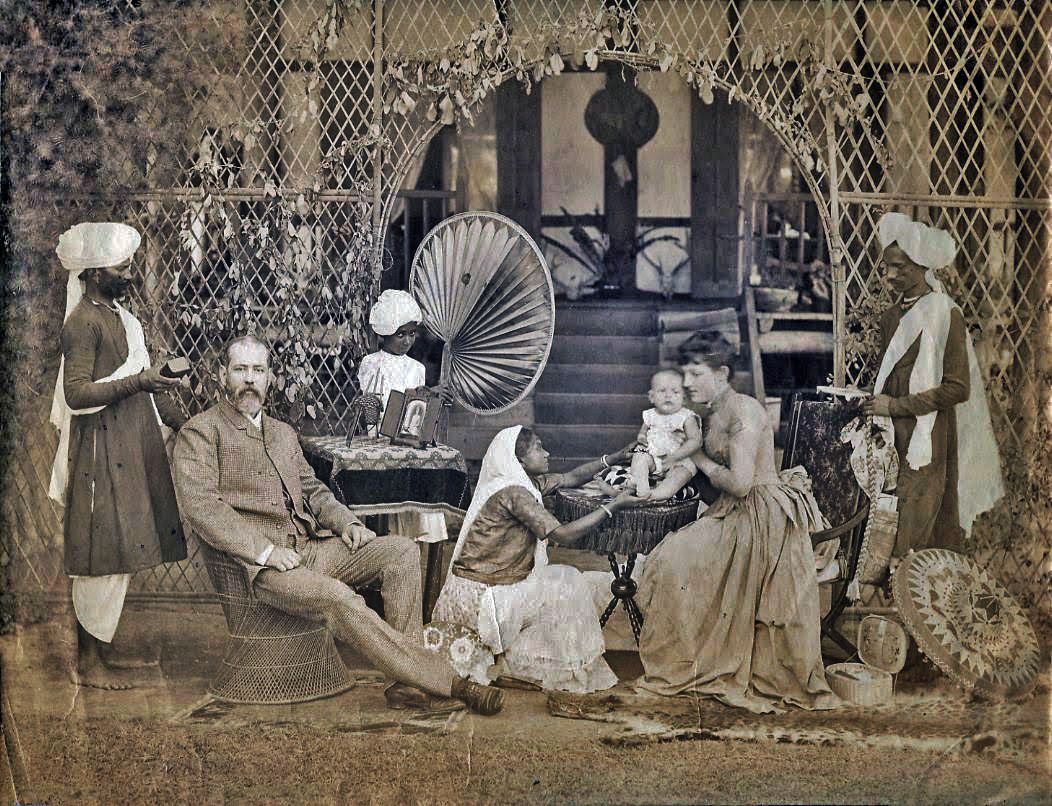 In this post-colonial world, how can I or anyone be colonized? Those who think so are stupid. I am no slave doing chores for my master. I no longer clean his house, wash his clothes, polish or lick his boots, clear the mess he makes daily. Following my master is not colonization, is it? Following the path, he has shown not only to the likes of me, but this entire world is not colonization, is it? Following the best in the world can never be called colonization. Most importantly, he never asks anything from me. He never asked me to follow him. I do as I am free to follow him.

Please do not ask me why I adore and admire him. The dictionary does not have enough words to describe his achievements. After all, he was my master. He achieved what no other in this world could even imagine. He taught me how to eat, how to speak, how to walk, how to read and write, how to dress, how to behave, how to be merciful and what not. Who in this world had ever thought about these virtues before him? None.

Do you think that I would ever be able to communicate with you if he had not taught us his language, the one he taught to the entire world and without which there is no survival? I mean, for two seconds imagine a Roman and Russian trying to communicate with each other. Without my master’s language, they would be blabbering to each other and the conversation would not have occurred at the first place let alone the misunderstanding it would have created. Since ‘hate’ is a very strong word, I would rather use ‘despise’ as the word for those who cannot speak my master’s language. I despise those even more who do not even attempt to learn it. How could they be so stupid? Can’t they see how I became a success by mastering my master’s tongue? When I look back and sometimes see my own ones, I pity them. But there is nothing I can do about it. They sometimes make fun of me when I speak my master’s language in front of them, but that is not going to make them any better. They were stupid and would remain so. My master told me so.

When I go back to my dirty village and meet my own ones, I see them still living in poverty. They are poor, ugly, unhygienic and then they do not even speak my master’s language. They do not wish to grow. They do not wish to leave their old and obsolete beliefs. I do not know how they sometimes take pride in their culture and heritage. What is it that they have given to the world? Zero. Yes, they have given zero. Nothing. You see, this is the main reason that their villages would never become towns, their towns would never become cities and their cities would never prosper.

My master is very merciful. The world was a place of hatred, anger, animosity and bitterness. My master and his brothers had to wage wars against the ones who were making this world such a filthy place to be in. Of course, these wars were necessary to bring peace in the world. Don’t you remember the kind of people who lived on this earth before my master took over? They were tribes, living primitively, almost like cannibals who had no sense of the world. Of course, they had to be beaten, sometimes even to death to be civilized. Such people did not deserve to be alive and had to be killed.

My master’s lord has always taught the world about peace, harmony and mercy. He is powerful yet so kind. Just look at the old gods. They were neither powerful nor merciful. Had they been so, they would have defeated my master’s lord and his brothers. The world would have been on knees to the old gods. But it isn’t. Because that was never the way, it would never be the way. And can you not see how the entire world has followed the footsteps of my master and his lord? Of course, the people of the world love my master and his lord and hence they followed them back then and do it now. The only way is my master and his lord.

I am proud of my master. I am proud that he took me in his hands and nurtured me. He cherished and enjoyed mother nature. Idiots are those who think my master destroyed nature. I mean who on this earth has taken out thousands of millions of people out of poverty without making a small dent to mother earth. I can think of no civilization. Oh, please do not speak of some random eastern civilizations. They are not comparable. Let us also look at the science, technology and medicine for instance. How would my own ones, who have become a success in these fields yet have old beliefs in their culture or heritage, reconcile both the new and the old world?

I am going to be honest with you. Not only I have full faith in my master, I have the respect for him as well. I am indebted to my master and his brothers. Blessed are those of my brothers and sisters who got a place in my master’s community. Those of my brothers and sisters who could find a far superior spouse. Better than they desired, better than they deserved. My heart desires only one thing, one day I would want to be like him. No, not like him but be ‘him’. Once I would be ‘him’, I would be the most powerful, intelligent, merciful, sensible, compassionate, brave and kind soul on this planet. The color of my skin, my background and my heritage would not matter then. I am prejudiced. I am judgemental. I am biased. I am discriminatory. But I am not colonized.

Yoga as the Colonized Subject

Indian Academia and its Colonized Self