Seeds and Knowledge: How the Draft Seeds Bill degrades both 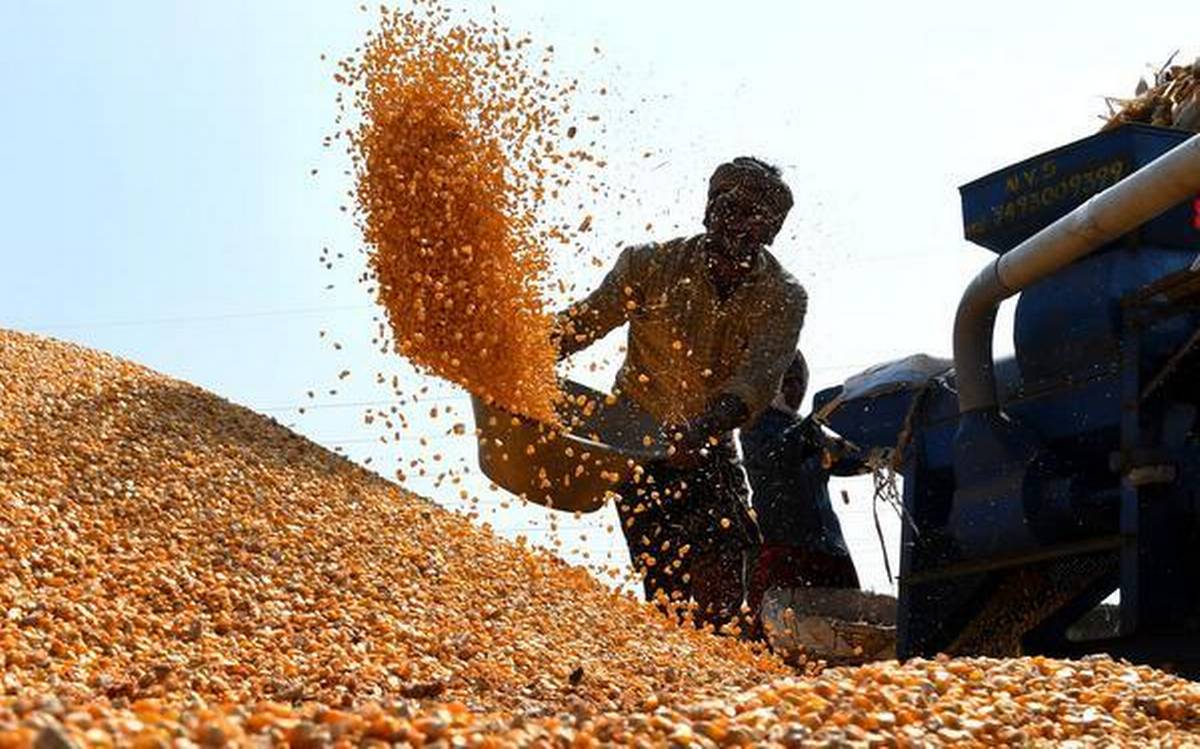 The central government has circulated the Draft Seeds Bill 2019, the text of which raises several red flags about the future of kisan rights, state responsibilities, the role of the private sector seed industry, and genetic engineering technologies.

The purpose of the 2019 draft bill is “to provide for regulating the quality of seeds for sale, import and export and to facilitate production and supply of seeds of quality and for matters connected therewith or incidental thereto”. The keywords in this short statement of the draft bill’s objectives are: regulate, quality, sale, import, export.

This draft follows several earlier legislations and draft legislations in defining and treating seed as a scientific and legal object while ignoring entirely the cultural, social, ritual and ecological aspect of seed. These earlier legal framings included the 2004 version of the same draft bill, the  Protection of Plant Variety and Farmers Right Act of 2001, the 1998 Seed Policy Review Group and its recommendations (New Policy on Seed Development), the Consumer Protection Act of 1986, the National Seeds Project which began in 1967 (under assistance/direction of the World Bank), the Seeds Act of 1966 (notified in 1968, fully implemented in 1969), and the establishing of the National Seeds Corporation under the Ministry of Agriculture in 1961.

With 53 clauses spread over 10 chapters, the draft bill sees seed as being governed by a central and state committees (chapter 2), requiring registration (including a national register, chapter 3), being subject to regulation and certification (chapter 4), with other chapters on seed analysis and testing, import and export and the powers of central government.

In such a conception of seed and the various kinds of activities that surround the idea of seed today, the draft bill reproduces a pattern that (a) has remained largely unchanged for about 60 years, and (b) is far more faithful to an ‘international’ (or western) legal interpretation of seed than it is to the Indic recognition of ‘anna‘ (and the responsibilities it entails including the non-ownership of seed).

The 2019 draft bill is attempting to address three subjects that should be dealt with separately. These are: farmers’ rights, regulation, and certification, property and knowledge. Each of these exists as a subject closely connected with cultivation (krishi as expressed through the application of numerous forms of traditional knowledge) and the provision of food crops, vegetables, and fruit. But that they exist today as semantic definitions in India is only because of the wholesale adoption of the industrially oriented food system prevalent in the western world (Europe, North America, OECD zone).

‘Farmers’ rights’ became a catchphrase of the environmental movement that began in the western world in the 1960s and was enunciated as a response to the chemicalisation of agriculture. When the phrase took on a legal cast, it also came to include the non-ownership and unrestricted exchange of seeds, as a means to demand its distinguishing from the corporate ownership of laboratory-derived seed. But farmers’, or kisans’, rights in India? As a result of what sort of change and as a result of what sort of hostile encirclement of what our kisans have known and practiced since rice began to be cultivated in the Gangetic alluvium some eight millennia ago?

Regulation and certification (which includes the opening of a new ‘national register’ of seeds) is fundamentally an instrument of exclusion. It stems directly from the standpoint of India’s national agricultural research system, which is embodied in the Indian Council of Agricultural Research (ICAR), and which is supported by the Ministry of Science and Technology and the Department of Biotechnology, and is designed to shrink the boundaries of encirclement inside which our kisans are expected to practice their art. The draft bill exempts kisans from registering their seeds in the proposed national registry and sub-registries (an expensive, onerous process designed for the corporate seed industry and their research partners) as a concession.

But in doing so the bill prepares the ground for future interpretation of ‘certified’ and ‘approved’ seed as looking only to the registers – and not kisans’ collections – as being legitimate. This preparatory measure to exclude utterly ignores the mountainous evidence in the central government’s own possession – the National Bureau of Plant Genetic Resources – of the extraordinary cultivated, wild, forest and agroecological biodiversity of India.

In the cereals category (with 13 groups) the NBPGR gene bank lists 99,600 rice varieties, 30,000 wheat varieties, 11,000 maize, 8.075 barley varieties. In the millets category which has 11 groups, there are 57,400 total varieties. How have all these – not exhaustive as they are – become known? Through the shared knowledge and wisdom of our kisans, whose continuing transmission of that knowledge is directly threatened by the provisions of the draft bill, once what they know is kept out of the proposed registers, designated as neither ‘certified’ nor ‘approved’ and turned into avidya.

Vital to regulation and certification are definitions and a prescription for what is ‘acceptable’. The bill says, “such seed conforms to the minimum limit of germination and genetic, physical purity, seed health and additional standards including transgenic events and corresponding traits for transgenic seeds specified… “. The term ‘transgenic event’ is one of the synonyms the international bio-tech industry uses to mean genetically modified. The draft bill’s definition of seed expressly includes ‘synthetic seeds’.

The aspect of property and knowledge taken by the draft bill is as insidious as the brazen recognition of GM technology and produce. The taking of such an aspect also signals that the bill’s drafters have side-stepped or ignored even the weak provisions in international law and treaties concerning agriculture and biodiversity which oblige signatory countries to protect the traditional and hereditary customary rights of cultivators and the protection of biodiversity. These include the International Union for the Protection of New Varieties of Plants (UPOV, 1961, revised in 1972, 1978 and 1991), the International Treaty on Plant Genetic Resources for Food and Agriculture and Food (ITPGRFA, 2001), and the Convention on Biological Diversity’s Nagoya Protocol (entered into force in 2014).

Aside from the desultory and perfunctorily monitored obligations placed upon India by these and other international and multilateral treaties that have to do with agriculture and biodiversity, the draft bill aggressively seeks to promote not only the import and export of ‘approved’ seeds (including seeds that are the result of GM and later gene editing biotechnologies), it submits the interpretation of its provisions to sanctioned committees and sub-committees which by design will be controlled by the twinned proponents of industrial and technology-centric agriculture: the ICAR and supporting government agencies, and the food-seed-fertiliser-biotech multinational corporations and their subsidiaries in India.

Very distant indeed is the intent of this draft bill – and of India’s administrative and scientific cadres for the last three generations – from the consciousness that was given to us in our shruti: “Harness the ploughs, fit on yokes, now that the womb of the earth is ready, sow the seed therein, and through our praise, may there be abundant food, may grain fall ripe towards the sickle” (Rgveda 10.101.3)

The Full Text of the draft bill can be accessed here. The Ministry is taking public comments till November 13, 2019. Those interested can send comments to jsseeds-agri@nic.in and m.gunasekran@nic.in

The author is a UNESCO expert on intangible cultural heritage (ICH) in the Asia-Pacific and has advised government officials, researchers, traditional knowledge bearers and practitioners on methods to identify, document and safeguard traditional knowledge systems and ICH. Goswami is adviser to the Centre for Environment Education Himalaya, a centre of excellence supported by the Ministry of Environment and Forests, on its programmes in the Indian Himalayan region. Earlier, he worked with the Ministry of Agriculture, Government of India, as a social sector consultant for the National Agriculture Innovation Project on the revitalisation of the agricultural extension system using traditional knowledge and participatory methods

Prana, desha, anna: the origins of spiritual agriculture- I