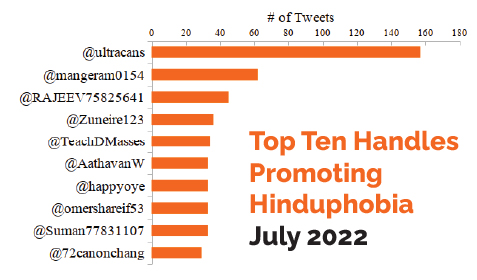 This monthly report is based on data culled from Hindumisia.ai that enables readers, commentators, scholars, and the media to understand the trends in Hinduphobic chatter in the Twitter sphere. We offer the data using simple descriptive statistics and in the form of graphics, diagrams, as well as text. We offer screen grabs to highlight the most egregious of tweets as well as identify the most prolific Hinduphobic Twitter handles.

The report below is generated from data collected in July 2022.

Hinduphobic tweets this month have revolved around a number of issues: the Nupur Sharma episode and the Udaipur killings; attacks on Nambi Narayanan and actor Madhavan for having portrayed Hindu characters in the movie “Rocketry”; attacks on the judiciary/Supreme Court over their handling of Mohammed Zubair’s arrest; the usual abuse of Hindus as cow worshipers and piss drinkers; and in a few cases justifying the beheading of the Hindu tailor in Udaipur and extending dire physical threats of similar nature. The caste-based abuse of Hindus and attacks on Brahmins were also a major part of the toxic discourse on Twitter in July 2022.

Most Egregious of Tweets 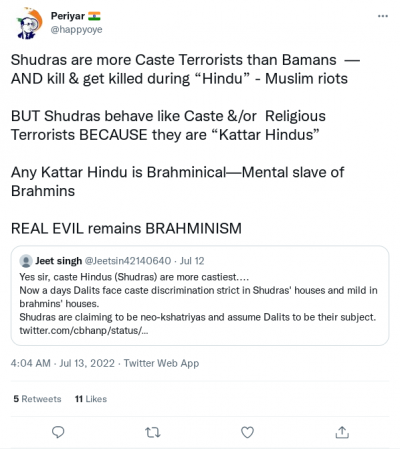 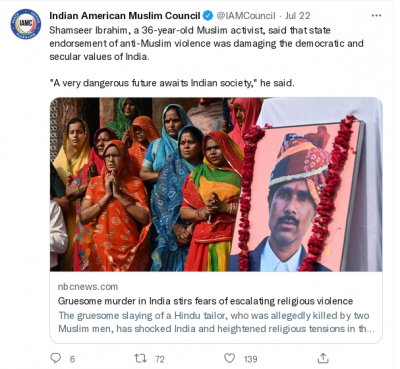 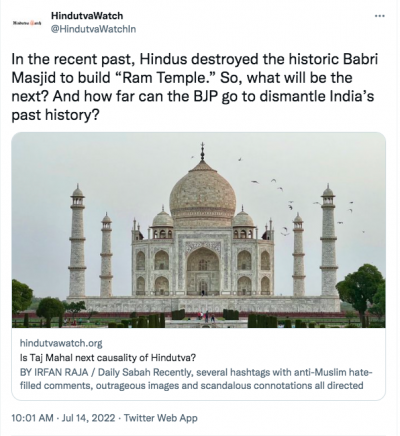 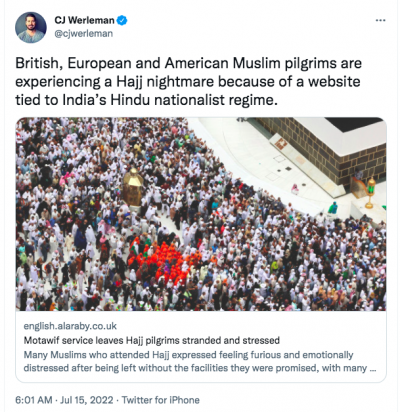 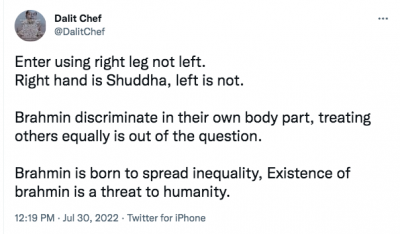 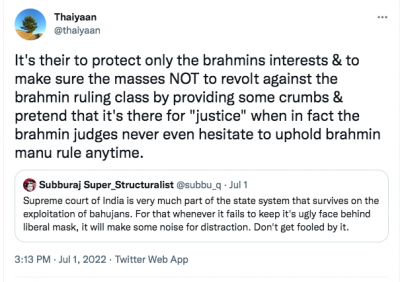 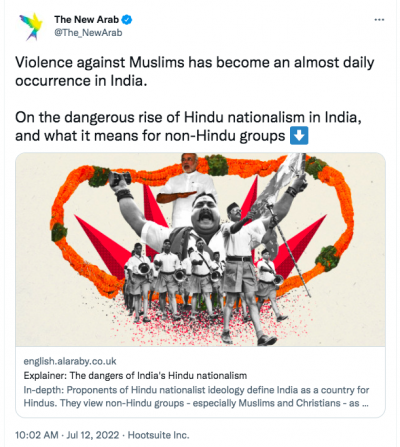 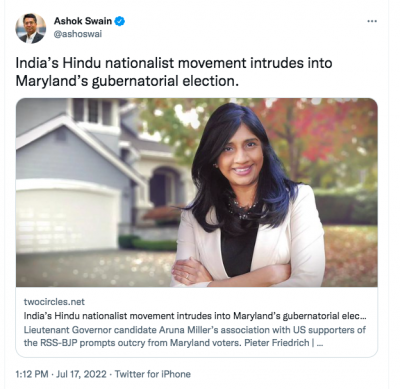 A Word of Caution

If the Hinduphobic tweets do not have any “Likes,” or “Retweets” (RTs), or comments, do not give agency by commenting. Report them using Twitter’s own mechanism. 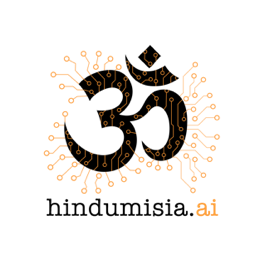 Data Sourced from hindumisia.ai enables an analytical approach to countering anti-Hindu hate on Twitter leveraging Artificial Intelligence and Natural Language Processing
● Twitter data is sourced live 24×7 and sampled based on relevant topics
● Sampled tweets are run through an AI model that flags them as anti-Hindu
● Dataset is reviewed and validated prior to inclusion in this report

Nishant Limbachia holds a degree in Mechanical Engineering from M S University, Vadodara and an MBA from IIT Chicago. Nishant is involved in the local Hindu community as a volunteer.