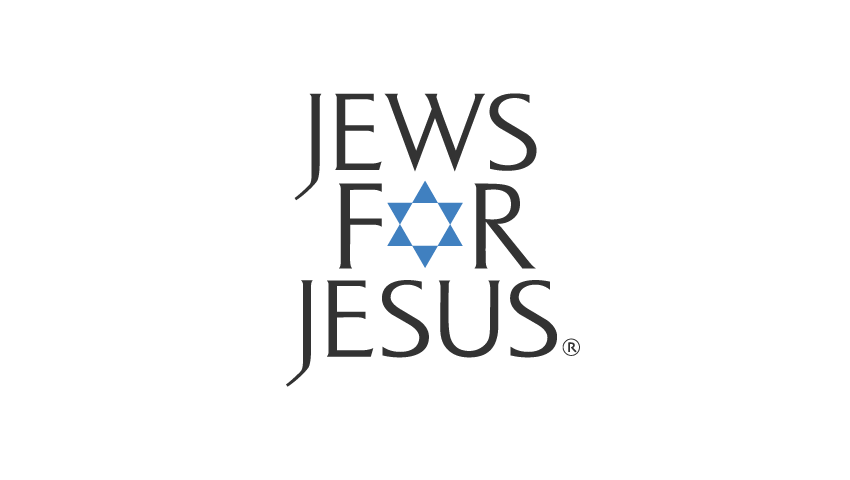 When I first realized that Christians believed in the doctrine of “exclusive salvation via Jesus” and that non-Christians were going to hell, it came as a shock to me as a child raised in the pluralistic milieu of India. One of my areas of interest has been to engage with Christians (and Muslims) who hold these beliefs and also to get insights from those who couldn’t hold on to them any longer.

I met a woman Aliza, who belonged to a particular sect of “Jews for Jesus”, people who retain Jewish culture, but have accepted Jesus as the Messiah. This is a transcript of the interview.

Aliza has faced threats and segregation, since she decided she no longer wanted to be Christian; the community and her family have largely disowned her. She asked for her name to be changed since she was still fearful of upsetting her relatives & priest. Here is her story.

S: So tell us about yourself, where are you from, where you grew up in, the community you lived in?

A: I grew up in Yad HaShmona, which is a small village about 20 minutes from Jerusalem in Israel. I belonged to a community, which follows Messianic Judaism, which as a tradition accepts the belief that Jesus is the Messiah.

S: Is this a Christian community or a Jewish one?

A: It’s actually a mix. It was started by a small group of Finnish Christians and was named after eight Jewish refugees who lost their life in Finland during the Second World War, hence Yad HaShmona, which means in memory of the eight.

These newly arrived Finnish group would intermarry with the Jews. So the core of the community I would say are Jewish.

S: Did you do a lot of Bible studies, was yours a conservative upbringing?

A: Fairly conservative, I would say. My father taught us to read the Bible before meals and bedtime. And mostly on Saturdays we would join fellow community members in what we called a ‘Congregation’ to sing and read verses from the Bible.

S: So in these settings, what beliefs did you all hold on other religions and on concepts like heaven-hell? What were the chief doctrines?

A: There are different streams within Messianic Judaism. In my immediate family it was stressed that heaven and hell are real places, that Devil betrayed God.

Also the concept of Original Sin was stressed upon and we were taught how all those people who don’t accept Jesus as the Messiah are doomed to hell.

My family in recent years has started believing in the concept of purgatory where there is a chance for people to redeem themselves, but ultimately it’s an eternity in heaven or hell.

S: So the core belief is accepting Jesus as your saviour?

A:   It’s a bit more than just believing in Jesus. You have to lead your life in a certain manner. And once you declare your resolve to belief in Jesus and accept the prescribed lifestyle you are baptised, mostly in your late teens.

You then have to follow the commandments from the New Testament, but keep some aspects of Jewish culture, like eating kosher food and celebrating Jewish holidays. We also serve the IDF.

S: What importance do the Messianic Jews place in missionary activity and in spreading the Gospel?

A:  In Israel, they see themselves as ambassadors of Christ. So they go to places like offices and schools to share their belief with others and convince them.

They are not hesitant to spread their belief in Jesus. They do believe that in the Jesus’s second coming several Jews will accept him as the Messiah which will fulfill the prophecy of the Old Testament.

S: Coming from India, there is a lot of missionary activity going on there. We often wonder what the motivation behind these activities is. I think you mentioned the necessity of spreading the Gospel in order to save the people as well as for personal salvation.

A: Yes, there is this aspect that Jesus died to erase our sins against God. Hence, it’s our duty to spread this story of his sacrifice to others. In case we fail to do so, after we die, Jesus will refuse to acknowledge us leading us to be damned.

On the other hand, some us have found joy in discovering Jesus and aim to share that with others who they feel are suffering.

S: Seems to be a mix of fear and altruism. I take it you are not practicing Messianic Judaism anymore. Any reason for that?

A: I think most importantly, I was not enamoured by the exclusivist belief. Like it was not enough that you lived life in an honest manner, you had to acknowledge Jesus.

Also, while there were these really noble thoughts in some Biblical verses teaching us to ‘Turn the other cheek’, ‘Love Thy Neighbour’ and you know be helpful and loving, some other verses justified violence, war and looking down upon people with different beliefs. Also, I could not follow why a loving peaceful God would damn ‘people with different beliefs’ to hell for eternity.

I still find a lot of wisdom in many of Jesus’ teachings. I still read them and give them a lot of thought without focusing on theology. I don’t like creating confusions by arguing if Jesus is God or not. I now don’t’ take the teachings of Jesus to be the only truth, rather they are ones among many correct teachings leading to the truth.

S: You have obviously taken a more pluralistic approach now. How do you look at your path now?

So to me that is being healthy, meditating, not judging others and accepting them for what they are. All these to make the world a better place.

S: That is nice. As part of meditation are you practicing Yoga?

A: Little bit, with meditation, I try doing it daily, but not as much as I would like. I also realised that journaling is also very helpful in making me realise the everyday blessings of life.

After our meeting Aliza took the Happiness Program taught by the Art of Living and has also been working with the spiritual practices of Native North American tribes.