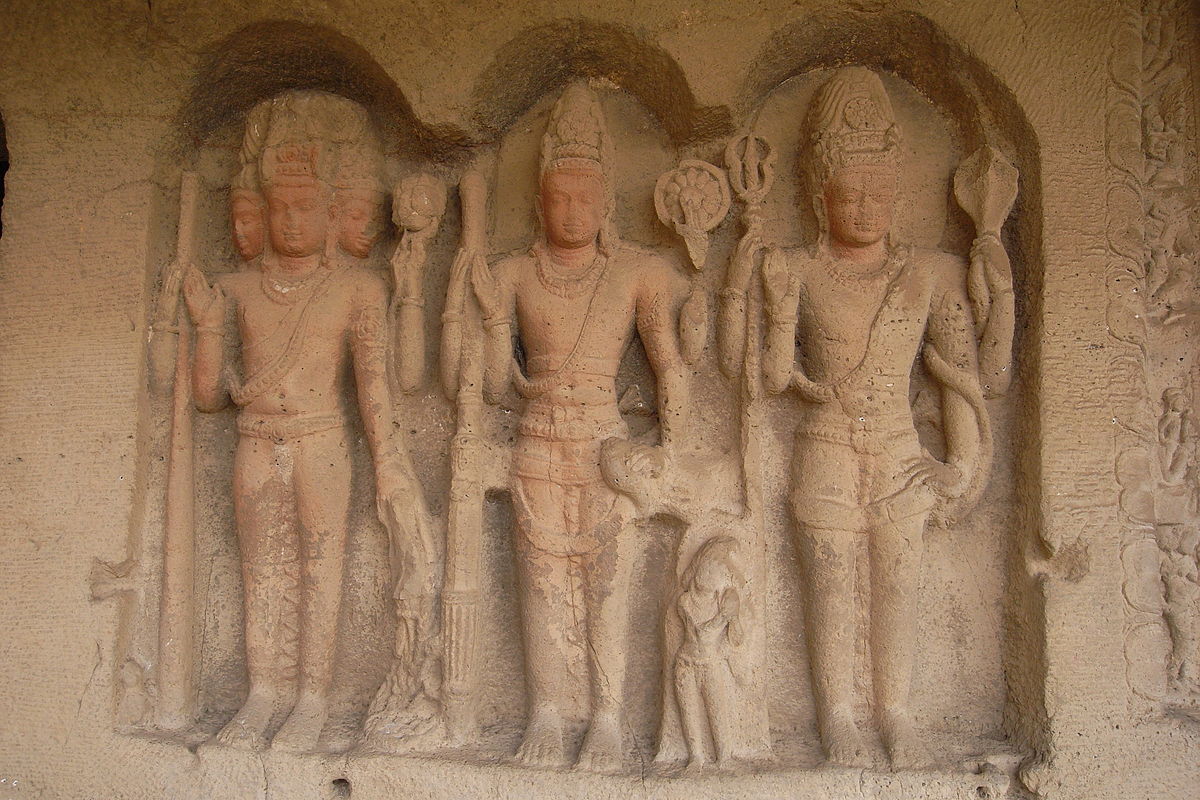 Death is considered a very frightening and unwanted event because it ends the visible existence of a living being. Since realms other than the physical are unknown or not accepted, death implies total cessation of existence. A big fraction of humanity which believes only in material science as science, tries to avoid the discussion on death itself.

Materialistic science, by its inherent limitation, has no capacity to examine anything other than the physical, and thus it is not expected to know or verify the other realms in existence. Given that it cannot find out the source of life sustaining energy that enters the embryo or fetus when a new living being starts to exist physically, and leaves the body at the time of death, it is irrelevant how sophisticated material science is in the context of having to deal with anything beyond our five senses. All the machines or methods, whether for visualizing details of the brain or for detecting brain physiology (brain waves), suffer from this limitation of being restricted to the physical realm only.

Despite thousands of cases of Near Death Experiences (NDEs) and reincarnations being recorded around the globe, physical science tries to deny the existence of life beyond the visible realm. This is utterly futile as the very nature of physical science makes it unable to perceive and analyze such phenomena. Though many physicians and scientists have accepted and tried to disseminate the reality for the benefit of humanity, these findings are usually not considered “mainstream science” and largely excluded from medical science curricula. The result is that most of the physicians who have to deal with dying patients, have no broad insight into the phenomena of death. They are simply unable to discuss the matter with patients or their family in appropriate way making the process of death uncomfortable to all the involved partners.

Inability to discuss about impending death with dying patient and the family in appropriate way is problematic for the physician too. In the name of prolonging life, artificially with machines even when the condition is very much untreatable physicians do not serve the interest of the patients or family mostly making the treatment unavailable for those who may get benefitted from the treatment (as machines like ventilator are almost always have limited availability).

If we look at our Vedic tradition, where life is known to be continuous by nature with repetitions of birth and death, till one becomes one with Paramatma, death is discussed in great detail. We find descriptions of the events that take place during the process of dying after leaving the body in great detail in the Vedas (mainly Upanishad part) themselves. Entire Kathopanishad is based on the dialogue with Yama, a personal representation of death. In this article, we shall discuss the view of Sanatana Dharmic tradition on voluntary death.

There is a statement in Shatapatha Brahmana –  यो वा शतं वर्षाणि जीवति स हैवैतदमृतमाप्नोति तस्माद्ये चैतद्विदुर्ये च न लोक्या शतायुतेत्येवाहुस्तस्मादु ह न पुराऽऽयुषः स्वकामी प्रेयादलोक्यं ह । (10.2.6.7)   “Therefore, whether they know it, or whether they do not, they say that the life of a hundred years is conducive for immortality( heaven) Hence one must not leave the body by one’s own desire before the full extent of life, because doing so one misses the opportunity for attaining immortality”.

Such statements are understood as general rule for individuals in Grihasthashrama except when done in prescribed way. This cannot be taken as absolute norm as within the Veda we have Yajna specifically recommended for one who wants to die voluntarily.  This Yajna known as Sarvasvara (सर्वस्वार) or Shunaskarnastoma (शुनस्कर्णस्तोम. In Tandyamahabrahmana (Brahmana belonging to Samaveda) this Ekaha (Yajna finished in one day) has been specifically mentioned to be done by one who wants to die by entering to the fire of the Yajna.

Though details of the Yajna vary slightly in different Shrautasutras (texts under Kalpa which are second among Vedangas and give details of for Shrauta Yajna for respective Shakha of Vedas), this Yajna is described in most of the Shrautasutras.  Generally the Yajna consists of Yajamana entering the Yajna fire towards the end of the Yajna ending his physical existence. This is clear evidence that Vedic tradition though strongly against haphazard suicide, recognizes that one may decide to die voluntarily in very much dignified way and entry to fire is the method that has been recommended by the Vedas themselves.

In some of the Upanishads including Jabalopanishad, different ways of voluntary death including entry to fire have been mentioned.

In Mahabharata there are several instances where voluntary death has been talked or exemplified. The vivid description of how Dhritarastra, Gandhari and Pritha (Kunti) chose to die in the fire of the forest is found in 37th Adhyaya of Ashramavasika Parva (45th in Satavalekar Edition and 39th in some editions) where Narada describes this to King Yudhishthira.

Narada narrates – “Then king (Dhritarastra) seeing the great fire reaching him, told Sanjaya to walk away to safer place beyond the reach of fire. He told that they (with Gandhari and Kunti) will go to Sadgati burnt by the fire. Very much worried Sanjaya told him “Your majesty, this type of death by forest fire is inauspicious for you but I do not see any way to escape from the fire, so you should order me whatever I should do”.  Hearing this Dhritarastra again says “This type of death is not at all inauspicious for us who have left our homes (have become Vanaprastha i.e. forest dwellers) because dying with water, fire, wind or fasting are all very much auspicious for those doing penance. So you should leave us here and move away immediately. Having said this King sat in mediation facing east together with Gandhari and Kunti. Seeing this Sanjaya did Pradakshina (going around in respect) asking him to be in deep union with self. Following his advice the king controlled his breath and become just like lifeless wooden log. Thus your father (father’s brother), Gandhari and your mother Kunti were engulfed by the huge fire.”

In Vanaparva, there is mention of place called Plakshavatarana in Yamuna river where people used to come for voluntary death entering to Yamuna river: “Those who leave body here go to heaven, thousands of people who want to die come here.”

Fasting as method of voluntary death has also been widely practiced and unlike other methods some of which e.g. Mahaprasthana, have been considered Kalivarjya (not to be followed in Kaliyuga) by some authorities or texts has not been considered so. Fasting is considered purifier of the body and those who have finished their worldly duty or suffering from incurable diseases who fast till death are considered very pious.

Mahakavi Kalidasa in his very famous epic Raghuvamsha (8/94) describes voluntary fasting by King Aja (Father of Dasharatha) as he wanted to abandon his diseased body when he was confident on well trained prince Dasharatha that he will govern with ease, directing him to protect the people with all effort.

Thus the tradition of taking one lifetime as a step in continuous way towards Moksha without neglecting Artha and Kama (Prosperity and physical enjoyment) as applicable in various stages of life (Ashramas) is in perfect alignment with tradition of voluntary death in specific situations. This is mostly applicable for Vanaprastha and Sannyasi. But as exemplified by Sarvasvara Yajna, even a householder who has finished his worldly duty or suffering from incurable diseases is eligible for it.

Sammod Acharya (Sammodavardhana Kaundinnyayana) is trained traditionally in Madhyandineeya Shakha of Shukla-Yajurveda. His areas of special interest are Grihyasutras, Vyakarana and Jyotisha among the Vedangas and Ayurveda among the Upavedas and life enriching education in general. He is formally trained as a physician with specialization on clinical pharmacology.He tweets at @sammodacharya