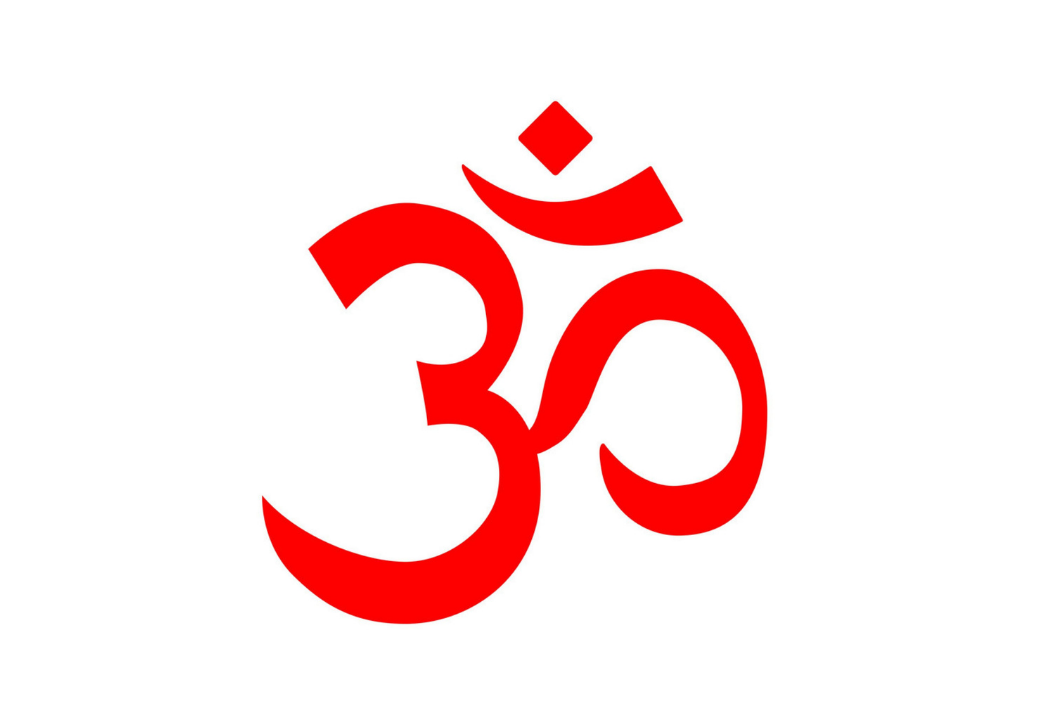 India/Hindustan/Bharath has an ages-old history. Indian culture cannot be described without describing at least in parts the cultures of the Hindu Dharma. The Supreme Court of India defines Hindu Dharma or Hinduism as something which is not just a religion but a “way of life”. We often hear the concept/term — Sanatana Dharma — when we speak about Hinduism. What does Sanatana Dharma have to do with Hinduism? Hinduism works on the basis of Sanatana Dharma (it can be loosely interpreted as eternal values/duties, etc.) which is inclusive in nature. Sanatana Dharma does not teach you to divide, it does not promote forceful conversions, it also does not teach that we are/ our religion is entirely right and that the others are wrong. It points to the One but allows for different ways and different directions to approach the One.

India has a long history of invasions. When I was in school, I used to think about why we were learning history. But recently, I realized why the right knowledge of the history of India was important to garner respect for the nation, its culture, and its values. Sadly, a large part of Indian history was manipulated by the powers that be and that manipulated history was taught to us as the correct version of the past. The invaders who found that India was backed by a rich culture, traditions, and moral values made many concerted attempts to erase or to obliterate or even to hide India’s rich, multi-faceted history.

The existing social circumstances and diverse nature of the country were misused to gain leverage for these invading forces, thereby dragging its citizens towards a disrespect for the past as well as to breed regionalism and communal hatred among the people. Unfortunately, even after independence, we the people of this country, in many cases, have continued to follow this age-old, pro-imperialist education system which was formulated by the colonizing British and later was ratified or further strengthened by other anti-Hindu/Indian groups. Thus, somewhere along the way, we lost the essence of Sanatana Dharma which forms the backbone of Indian culture.

Recently, I have noticed that there is a lot of false propaganda about Sanatana Dharma. I see an overwhelming number of posts on social media that try to undermine Indian culture or traditions and present them as part of a cultural space filled with superstitions and social evils. A large group of people have been brainwashed, undoubtedly, and led to acquire a negative and dismissive attitude towards all things Hindu/Indian. Sadly, a majority of these are the urban middle-class and upper middle-class youth of India, well-fed and pampered, but anglicized and deracinated.

A new concept of Hinduism has been introduced in the public which is entirely different from the original Hindu culture. This new, Hinduphobic version of Sanatana Dharma is presented as the culprit responsible for all the social evils in Indian society.

The Main Features of this ‘Hinduphobic Hinduism”

These points are made repeatedly, insidiously both in media reports and opinion pieces as well as in scholarly work. Short posts on social media platforms, and storylines in films, novels, etc., extend these Hinduphobic narratives. At the end of the day, there is no doubt that young people are challenged about their identity as Hindus, and they begin to ask questions like these:

Sanatana Dharma does not advise us to blindly believe in something. It motivates us to explore different aspects about life – from our lowest cravings to our highest quests – both through reason and logic as well as faith and belief. At present, when we try to clarify ideas and matters related to Sanatana Dharma, we are treated as proponents of casteism, of misogyny, and as people who hark back to some “golden age”. The need of the hour therefore is to offer a clear understanding of India’s multifaceted history and to challenge the programmatic attempts to demonize Hindus and Hinduism.

The increasing number of Hinduphobic agencies calls for an urgent need to educate future generations about the fundamental tenets and features of Indian culture and Sanatana Dharma. It is also high time that we change the existing Hinduphobic curriculum for all classes and examinations to prevent the rise in the number of anti-Hindu and anti-India forces. As responsible citizens, let us stop thinking that Dharma will save itself and gear up instead to protect our nation by protecting Dharma.

Megha Ramesh is an ardent learner of Sanathana Dharma and Indian culture. She is the author of the Ramayana Simplified series on medium.com.