Aamir Khan Deserves What He Got 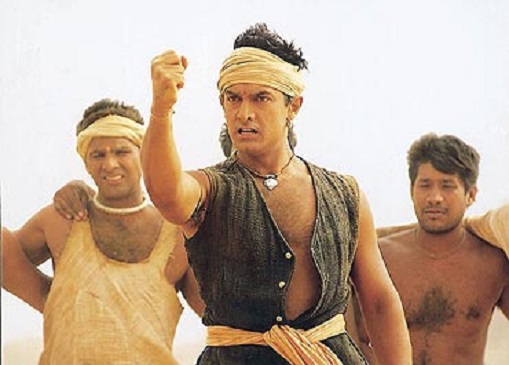 The Narendra Modi government is being criticized for removing film star Aamir Khan from the Incredible India campaign. The real criticism, however, should be: why didn’t it remove him when he made the intolerance remarks a couple of months ago? He should have been kicked out of the campaign at that time and in a direct manner, not by hiding behind the technicality of some agency’s contract with the government.

Aamir should have been kicked for the obvious incongruity: he traduces India while trying to promote tourism in the country. Continuing him as brand ambassador for India’s tourism would have been akin to tasking Amartya Sen to promote Hindutva.

Unfortunately, the government’s attitude has been cowardly. Tourism Minister Mahesh Sharma said, “Our contract was with the McCann Worldwide agency for Atithi Devo Bhava campaign. The agency had hired Aamir for the job. Now the contract with the agency is over. Ministry has not hired Aamir.” Why couldn’t the Minister, who doesn’t enjoy a reputation for gravity, have just said that the guy was thrown out because of his obnoxiousness?

Here is a man who parrots the lies spread by Leftists and liberals. Like most badly-educated celebrities, he talks rubbish about things—e.g., the Paris attacks in November—that he doesn’t know and is incapable of knowing. Yet, his views are taken as the musings of a profound scholar.

The mainstream media, despite the extensive reporting about Aamir’s exit from the Incredible India campaign, has failed to comprehend his cunningness. Or, perhaps, it is just unwilling to expose the shenanigans of India’s most hypocritical and pretentious movie star. Hypocrisy: he produces a movie, Delhi Belly, which is full of filth and yet slams vulgarity in cinema.

Pretentiousness: he takes up fashionable causes, like the supposedly ‘growing intolerance’ in India, while he remains silent on the havoc played by Muslim zealots all over the world.

According to the information available to me, the film star was aware of the move to remove him from the campaign when he made the disgraceful remarks about intolerance in India; the remarks were aimed at preempting the exit. Evidently, he has succeeded in his ploy.

The ploy had to succeed, for the government lacks the guts and frankness to call a spade a spade and a scamp a scamp. So, the Tourism Minister could not throw Aamir out of his Ministry’s campaigns. And now there is a report that the Prime Minister’s Office, too, has tried to placate the film star. According to a report in The Indian Express (January 8), Nripendra Mishra, Principal Secretary to the PM, called up Mahesh Sharma on Thursday, asking him to provide the chronology of the campaign and the facts of the contract with the superstar.

It is time that the Bharatiya Janata Party recognized that that appeasement—whether of Muslims, antagonistic intellectuals, or unscrupulous celebrities—is wrong in principle as well in practice. Appeasement has to stop.