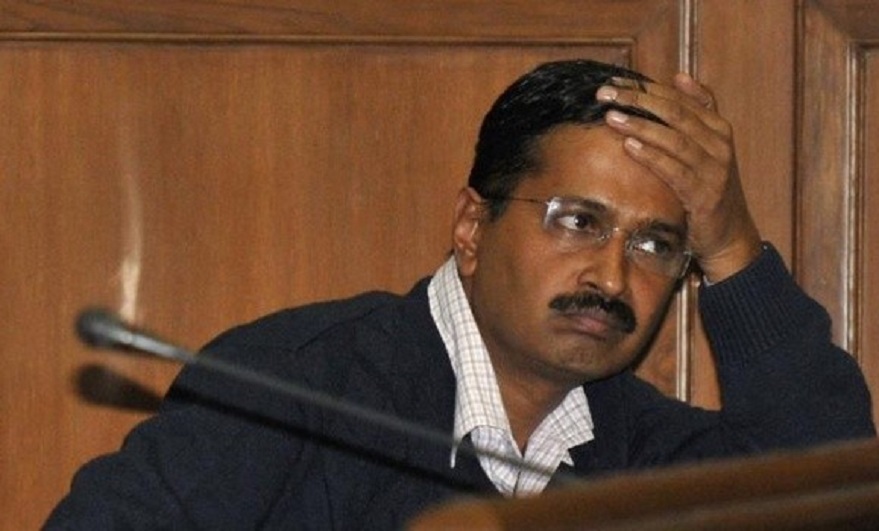 Delhi Chief Minister Arvind Kejriwal has crafted a new political philosophy. According to the Kejriwal School of Thought, governance is a mix of reckless populism, sanctimonious statements, and a variety of theatrical performances. When this fails, hurl all sorts of charges and abuse at anybody you don’t like. Needless to say, the main axiom is that telling lies without any compunction pays rich dividends. The recent drama about the appointment of state government officials is the product and function of Kejriwal’s ideology which, in turn, is the product and function of the politics promoted by the mainstream, conventional parties.

Along with Deputy Chief Minister Manish Sisodia, Kejriwal met President Pranab Mukherjee over the issue; they complained about the alleged misdemeanours of Lt Governor Najeeb Jung. Without going into the intricacies of the Constitution over the issue and the correctness of the stands taken by the two sides, one can say that the manner in which the Aam Aadmi Party has been talking and behaving has crossed all the limits of propriety and decency. Well, propriety and decency have never been the strong points of AAP leaders, but their recent statements and actions have further degraded Indian politics.

Kejriwal had no scruples in alleging that Shakuntala Doley Gamlin, who took charge as the Delhi state’s acting Chief Secretary, was favoring power companies. The question AAP leaders have not bothered to answer is that, if they believe in the allegations they make, why haven’t they acted against her?

APP leaders cannot answer the question because they are duplicitous, mendacious, and insincere. They make allegations against politicians, corporations, journalists, and now bureaucrats not because they want to end corruption, crony capitalism, or paid news but to further their own political agenda; they are not fighting for transparency, fairness, and corruption-free governance but for power. Their ultimate goal is power, not as a means to attain some noble end, but as an end in itself, as the summum bonum of political existence. It is the purest form of realpolitik.

But the same can also be said about other leaders and parties. There are political outfits all over the country which claim to strive for the interests of the poor, some community, class, etc., but are actually family enterprises or groups of self-serving netas who mint money, peddle patronage, and indulge in hanky-panky. They are also duplicitous and insincere. The AAP, however, stands out because of two reasons.

First, while other parties are widely seen as, even by themselves, beasts in the political jungle that follow the law of the jungle, the AAP claims to have borne the common man’s burden of civilizing the wilderness. The claim is taken seriously not only by people at large but also by many of its cadre. Though the party has lost much of the sheen because of the happenings like the sacking of Yogendra Yadav and Prashant Bhushan, it still enjoys some credibility in public perception.

Second, the AAP has developed political melodrama into a fine art. Over the decades, theatrics has become an integral part, if not the defining feature, of Indian politics. But the AAP has added new dimensions to the politics of spectacle—who would have thought of a chief minister sitting on dharna two years ago?

It is realpolitik in its purest form, bereft of any ideals and values. Success of Kejriwal and his coterie lies in ruthlessly pursuing power politics while earnestly claiming to be wedded to noble principles; luckily for him, his claims are often accepted as genuine. So, he hurls wild and vile charges at a senior official without any evidence, and yet gets away unscathed; two senior lawyers even support his case.

Such is the power of sanctimony and mendacity in Indian politics. The sooner Arvind Kejriwal and his ragtag AAP is shown the door permanently, the better for Indian politics.