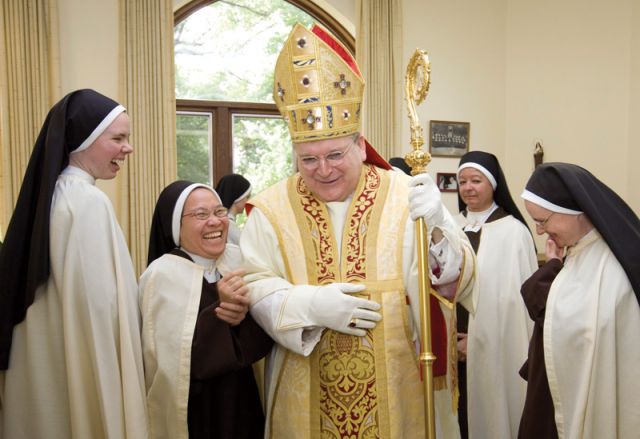 The controversy and violence surrounding the conviction of Gurmeet Ram Rahim Singh, leader of the Dera Sacha Sauda religious movement has raised questions about the nature of Indic faith leaders and the gullibility of their flock. Gurmeet Singh’s actions are by no means acceptable in any civilized society and are wholly condemnable.
But, in this uproar, we must take a dispassionate look at the so called Godmen across religious backgrounds, the evil they indulge in and the kind of leeway given to them by civil society.
Certain sections of the mainstream media would have the general public believe that such criminality is unique only to Hindu/Sikh/Jain religious leaders. In fact, the term ‘Godmen’ is almost exclusively used for Hindu religious leaders and Gurus in India, though such a term has no resonance to anything in Hindu tradition. Crimes by Hindu Godmen are played up in media and given extra-ordinary focus.
However, one finds that Godmen of various Christian denominations are frequently arrested on charges of sexual misconduct and often convicted. But, they mostly do not make it into mainstream media. At best, a routine report is filed by the reporter or stringer on the local beat. After that, the report is given a quiet burial. This never makes to Breaking News even in most regional TV channels and, as such, hardly occupies any mind space in public consciousness.
Despite this censorship, scores of crimes committed by Christian Godmen have made it into some corner of mainstream media publications.
In this report, we have compiled these incidents, which have appeared in the mainstream media itself in the recent years, which, though is only a tip of the iceberg, can still bring to focus the enormity of crimes, which have been either suppressed, ignored or downplayed in the media.
Fifty odd instances of sexual misconduct have been attributed to Indian or Indian-origin clergy in just the last 10 years.  Many of the allegations relate to abuse of minors.
Some of our findings are:

These, and various other cases, beg a few important questions:

This table below summarizes each case, with links to media stories.

We thank @by2kaafi and @zeneraalstuff for collecting and compiling data used in this report.