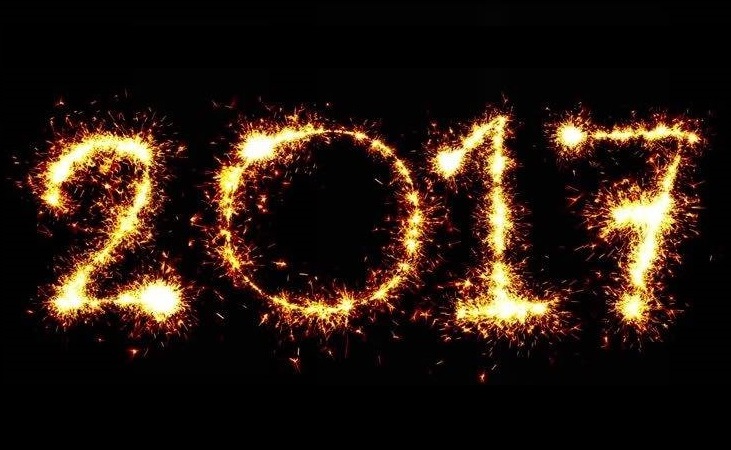 2017 has been another exciting year and IndiaFacts published some very important articles that has helped carry forward the grand Indic civilizational narrative by countering distortions and furthering debates on civilizational issues. With 2018 just around the corner, here is the list of eleven most widely read articles (based on Google Analytics data) published in 2017.

Rakesh Krishnan Simha analyzes the “incestuous relationship” between disparate groups such as bureaucrats, journalists, fixers, so-called intellectuals and politicians who reside in an elite space known as Lutyens’ Delhi and how they continuously inject poison into the country’s body politic.

Sankrant Sanu explains how Tamil Nadu is a major battleground for the Church where it is has been able to establish deep institutional control. The battle for Jallikattu has to be seen in that light.

A.L. Chavda makes a rebuttal to Tony Joseph’s article in The Hindu which uses pseudo-science to establish the validity of the so-called Aryan migration. Chavda demonstrates how India’s left-liberal-secular clique seems determined to propagandize the Indian public with its spin on the Aryan invasion debate by any means possible.

Saurav Basu wonders if  the Indian censors, the courts, the government would permit the screening of a film which depicts Alauddin or Aurangzeb’s brutality as recorded in history for defending the freedom of expression.

This report by IndiaFacts Staff team takes a dispassionate look at the so called Godmen across religious backgrounds, the evil they indulge in and the kind of leeway given to them by civil society.

Tufail Ahmad shows how at the heart of Faizan Mustafa’s writings is the argument that the Indian constitution is subservient to the Quran. Faizan Mustafa is  a leading columnist on Indian Muslim issues and vice chancellor of the Hyderabad-based NALSAR University of Law.

M Rajaque Rahman argues that Sri Sri has always maintained that his battle against the NGT isn’t about the money, but about standing up for justice.

Anuraag Saxena explains that while Maoists continue to destroy India’s Past (heritage), Present (villages in Bastar) and Future (development projects), Bollywood and the media continue to romanticize such actions.

Shanmukh, Kirtivardhan Dave, Saswati Sarkar and Dikgaj analyze with hard data how the change in demographics between the old and the young will indicate the trajectory of the future demography of India.

Pankaj Saxena explains why Baahubali is yet another case in which India’s cultural elite dominated by the left-liberal intellectuals stands against the people of the country.

The highlight of 2017 was of course the last week of November when we ran the “Sati-Week” dedicated to presenting authentic accounts of Sati and Jauhar. Here are the articles we published as part of the initiative.

This extremely moving piece by Sahana Singh looks into the history and circumstances which forced Rajput men and women to lay down their lives in a ritual collectively known as “Jauhar-Saka”. It focusses on the courage displayed by Rajput women in an extremely volatile and hostile conditions, which forced them to make this supreme sacrifice.

In this essay, Sreejit Datta highlights the problem with one-sided narratives and how they erase the immense destruction and violence caused to Hindus at the hands of invaders.

This essay by Nithin Sridhar offers an in-depth analysis of the insider’s perspective of the Sati-pratha. It sheds light on how the Dharmashastra tradition had conceived of Anugamana as only one of the many paths available for widows and debated the merits and demerits of each such paths.

In this article, Subhodeep Mukhopadhyay offers a statistical analysis of first-hand eye-witness accounts of Sati available to us from 1900 BCE to 1900 CE and examines how prevalent or not the practice was in the past.

This article by Meenakshi Jain offers insights into the debate on Sati under Colonial India and how the missionaries manufactured a negative propaganda against the practice as part of their evangelization efforts.

In this article, Sammod Acharya discusses the issue of voluntary death in Hinduism and challenges the modern scientific narrative that tends to look down upon all voluntary deaths, including those in ritual contexts as suicides.

In this conclusion article, Sankrant Sanu looks into how we are still living under colonial consciousness, including subscribing to colonial narrative on Sati and the need to become free from it.