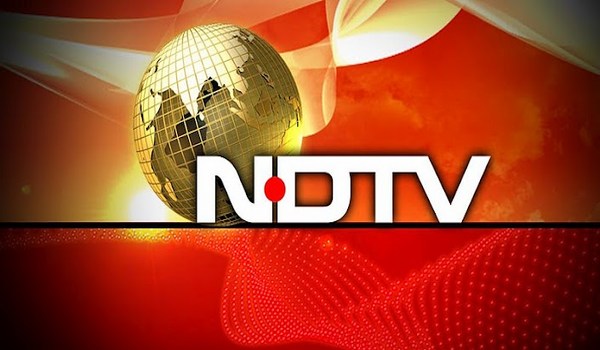 At only about 50 pages this book has done more to expose the cancer within the Indian media than the entire law enforcement authorities in India have ever done in history (1). In 1783, Alexander Dalrymple, a member of the Madras Governor’s Council wrote on Hindu honesty: “The Friend, before mentioned, reminded me of one very important part of the Gentoo Establishment ; the Watch; “the Polygar (Palegar) (2) has a custom or Duty on everything, and he is answerable for everything that is lost in the District. No mode can more effectually prevent Theft and Robbery than obliging the Officer to make good the loss; Even in my memory, this Regulation subsisted at Madrass; … Perhaps it requires Indian-Honesty to make such an Institution efficacious; for in this Country [Britain], Claims would probably be made on the Officer, for pretended losses, to an extent which the wealth of Croesus could not satisfy; or the law teach him to evade payment of actual losses till the day of Judgement”.(3)

From such exalted levels of internationally acclaimed “Indian-honesty” to the abyss that we are in, currently, did not happen on its own or overnight. It had only picked up pace, perhaps exponentially, in the former UPA government, whose only claim to fame seems to be scams and more scams. Clearly, the start of corruption for “Indian-Honesty” appears to have started with the advent of the Christian European influence, and not so strangely, seems to have peaked as well during a regime influenced by a European head of the then ruling coalition. Is there anything surprising about it? (4)

NDTV is perhaps the proverbial tip of the iceberg. Perhaps that is the reason it does not sink with all the stink it has produced but threatens to take the entire nation with it. Thankfully this  nation is still Dharma-fearing and not just a hyped up manmade Titanic. This lightest yet heaviest tome, systematically, not only lays out how the share markets trading in public shares were rigged with impunity but how every conceivable financial trickery was employed by the media house:

The above are some of the most egregious assaults on democracy and blatant poo pooing of the law enforcement authorities in India. Yet not a single arrest have been made to date. Who dares touch a media house with friends at all levels of bureaucracy? Are the “friends” under threat of an unbearable and vicious media attack that they are forced to protect the perpetrators of such crimes? Is there no one to bell this man-eater cat called NDTV?

The problem clearly is one of inadequacies of the checks-and-balances of the constitutional structures we have in place and a populist democracy swayed, and often emotionally controlled, by mere media hype. This has lead to a proliferation of Italian-style mafioso (goondaraj) and a widespread infliction of adharma not just on humans, but also on animals and the environment around us.

Will the constitutional experts and self-professed governance gurus acknowledge that any system that does not have checks-and-balances built into the entire society will eventually corrupt, collapse and fail? Are the they prepared to look into the Dharmic structure(6) of a society (acclaimed for its “Indian-honesty”), which allowed India to prosper as the wealthiest nation in the world for 1800 of the last 2000 years (till the domination of the Christian Europeans in India) in spite of a repeated onslaught by Islamic (7) invasions and internal wars, for possible solutions?

NDTV Frauds: A classic example of breaking of Law by Indian Media Houses by Sree Iyer can be purchased on Amazon Kindle.