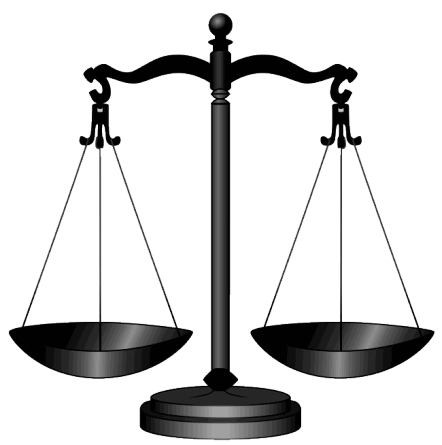 The disgraced founder and chief editor of Tehelka, Tarun Tejpal who has voluntarily stepped down in the wake of his sexual assault against his own female staffer in Goa is still the headlines, after about 5 days since it erupted.

It is a matter of public knowledge that Tarun Tejpal is close to the Congress party bigwigs. This is further underscored by the fact that prominent Congress leaders and ministers have stepped in and taken interest in the sordid affair, the latest being Manish Tewari. Had this scandal occurred in say a big corporate house, would the Congress Government still involve itself in this manner?

Tarun Tejpal’s shameful conduct occurred in Goa, and the Goa Government has taken suo moto cognizance of the case and charged Tarun Tejpal. However, on 22 November 2013, Minister of State for Home RPN Singh instructed officials in his ministry to step in and look into the case. He also tweeted to the effect:

Following IndiaFacts’ credo of bringing back decency and transparency in public discourse, we present the legal opinion as to the extent of the Central Government’s involvement in a case that falls in the domain of the State Government.

First, the case: Tarun Tejpal has been charged by the Goa police under Sections 354(A) and 376 (2) (K) of the Indian Penal Code (IPC). The case has been registered by the Goa Police as the alleged offence was committed by Tarun Tejpal during the Tehelka Think Fest held in Goa.

The question: Can the Central Government take over the investigation of a case registered by the State Police? If yes, what is the procedure?

Investigating officers of the CBI are authorized to conduct investigations into the offences notified by Central Government under Section 3 of the Delhi Special Police Establishment Act, 1946. While investigation of the said offences may be taken up in the Union Territories by the CBI without any prior consent, a notification from the Central Government is required to be issued under Section 5 of the DSPE Act, 1946 along with the consent of the concerned State Government under Section 6 of the Act to enable investigation to be conducted in the jurisdiction of a State. Consent once given in any particular case cannot be withdrawn as has been held by the Hon’ble Supreme Court in K. Chandrasekhar etc. v. State of Kerala [JT 1998 (3) SC 612].

In addition, the Supreme Court of India and the High Courts may also direct an investigation or inquiry by the CBI under powers vested with them by Constitution of India. In such cases the consent or notification, of the Central/State Government concerned, is not required.

In case the State Government refers a particular case to the Centre asking it to refer to the CBI, and it is felt by the public that it may result in miscarriage of justice, they can approach the concerned High Court or the Supreme Court seeking necessary relief.

A History of the Congress plunder of India