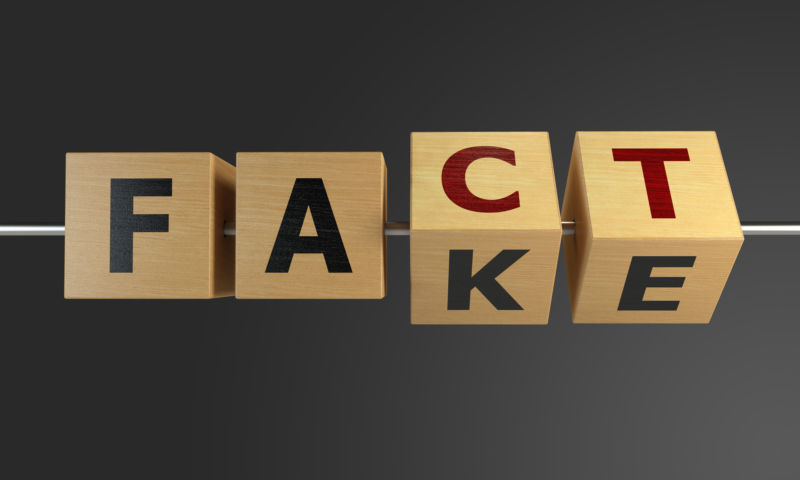 For most professional Indians, the general perspective on Singapore ranges from the inanely adulatory stance about how nice and well-administered the city-state is (“clinically sterile” is a common phrase), to superficial alibis about why India cannot reach the starry heights that Singapore has crossed. It’s not comparable, is the usual harrumphing. The place is almost the same size as Karol Bagh, Delhiites smugly say. Mumbaikars may refer to Dadar and Matunga. You get the drift.

If you challenge them and ask why India has not been able to ensure that Karol Bagh / Dadar – Matunga comes anywhere near the standards that the Lion City achieved long ago (around 1980, when most international studies classified the country as a First-world place), the desi elites will try to change the topic of discussion.

The difficulty with this lot, whether you refer to them as the Lutyens Zone oligarchy (hereafter LZO) or the secularist stormtroopers (SS) as I labelled them many years ago, is that they refuse to admit that independent India in 1947 and the Indian Republic in 1950 had a tainted beginning under the leadership of Jawaharlal Nehru and his acolytes. These people had moral fibres and intellectual capabilities that were distorted and severely limited.

Singapore, on the other hand, was led by titans and visionaries like Lee Kuan Yew (LKY) and his immensely talented team. I had occasion to compare the two development models (LKY’s and JLN’s) in an essay that I penned in March 2015 as an obituary tribute to LKY.

In this essay, I assessed the two different growth strategies followed by Singapore under LKY and India under JLN and showed that we were barking up the wrong tree from the very beginning. The results are there for everyone to see: in 2015 Singapore’s per capita GDP was about US $50,000 in PPP (Purchasing Power Parity) terms, whereas ours was around US $5,500. If anything, the gap has widened between 2015 and now.

In 2014, the Indian electorate jettisoned the woefully corrupt and treacherous Congress-led regime and bestowed power on the BJP-NDA combine that had distinctly different policies, priorities and values. Admittedly, the new occupants in Raisina Hill were wet behind their ears and did not perform as well as they had promised and the electorate had expected.

Nevertheless, I have had no compunctions in extending my support to the current regime, despite their blunders and non-performance in many cases. I felt and I continue to feel that the present government is nowhere nearly as venal and egregious as the previous bunch. As the country proceeds to complete the general elections (the results of which will be pronounced in late May), it is painfully obvious that the LZO and the SS are waging a desperate and open war to forestall the return of the current government to power.

For 10 Janpath and 24 Akbar Road (where the bunkers of the Congress gang are located), the elections of 2014 were a combined tsunami and earthquake of epic magnitude. Readers must, however, remember that entrenched elites and cabals rarely disintegrate or disappear. They merely withdraw and reposition and rearm themselves. Their DNA has no place for a panic button. Therefore, the Congress high command has set into motion a scorched earth policy against the new regime.

We should remember some basic facts. Since 1947, soon after independence, the Congress juggernaut and its allies had embedded themselves in every segment of the country’s administrative and power framework. The present government was the first credible threat that the Gandhi-Nehru-Gandhi gang had ever faced. The short interregnum that India saw earlier between 1977 and 1980 and 1999-2004 were minor distractions and kerfuffle for this power elite.

In one of my earlier studies, I had identified seven forces that are the natural allies of the Congress-led oligarchy in opposing any major structural reforms and changes. These are listed here, not necessarily in any order of importance or strength / size / efficacy:

These institutions and individuals in equal measure have now been fully marshalled and mobilised to engineer the collapse of the present regime, even if it leads to the dismemberment of the Indian republic in its present form and, eventually, the Indian nation-state as we know it. Many analysts and observers would concur with this assessment of mine.

Let us see how the tiny island Republic of Singapore has tackled existential threats in the past and how it continues to defend itself against agitprop and disinformation in these troubled times. For the historical perspective, I have relied extensively on an authoritative study of Lee Kuan Yew by three perceptive scholars (Lee Kuan Yew – The Man and His Ideas by Han Fook Kwang, Warren Fernandez, Sumiko Tan, Times Edition Pte. Ltd, 1998, ISBN: 981 204 049 8).

In this study, we have LKY’s own essays and thoughts, along with the observations and views of the authors. On the basic issue of Singapore’s national identity, LKY is clear. The island’s population is primarily of Chinese descent, with sizable components of people of Malay and Indian origin. There is then the religious mosaic of Buddhism, Taoism, Hinduism, Islam and Christianity. Furthermore, the ethnic and religious parameters do not always coincide.

LKY specifically laid down the ground rules. The delicate ethnic-religious mosaic of the country would never be allowed to be tampered with or subjected to any pressures of religious proselytization or ethnic rebalancing. His own viewpoint was crystal clear: the island state’s predominantly Buddhist-Taoist ambience of tolerance was the primary glue that maintained the sensitive socio-cultural balance of the country. He went on to say that the small country would have had a more difficult task of preserving its socio-political stability if the majority had been Christian or Muslim.

The unmentioned ghost that hovers over Singapore is that of Islam, especially since the small island is sandwiched between two overwhelmingly Muslim-dominated countries, Malaysia and Indonesia. However, Singapore is very strict about any form of pan-Islamism or an aggressively-proselytising version of Islam. The legal system is strictly secular and there is no charade about Muslims being allowed to follow their own religious laws. Nor are mosques permitted to propagate venomous tirades against non-Islamic religions. The same, of course, applies to the other three religions.

Now, we come to the latest initiative of the Singapore government to curtail agitprop and disinformation. The Parliament is about to debate the enactment of a strict law on dissemination of news and reports that affect “social peace”. The highly-respected Law Minister of the country, K. Shanmugam, who is a jurist and legal scholar of international renown, has recently outlined his thoughts about the proposed legislation. In a series of interviews, the Minister has delineated his ideas and those of his Cabinet colleagues on what the new law will clamp down upon.

The Minister is clear that the proposed law will not cover opinions and genuine criticisms. The island’s respected newspaper The Straits Times recently carried an exhaustive interview with the Minister that clarified many issues. To give a few examples, it is permissible to say that “Singapore’s institutions and policies are elitist” or “recent lapses by the Government show that standards are slipping”. These are opinions and legitimate criticisms.

What is not allowed and will be proscribed are statements of fact that are false. Examples: “the bank has lost $20 billion”. Or: “The Government has declared war against Singapore’s neighbours”. Or “Chinese business association requires members to hire only Chinese people”. Or: “Sentosa will, in the near future, be developed into a private theme park for millionaires only”.

Let us reflect on this. If we follow the Singapore model, Rahul Gandhi’s flagrant lies and innuendos, ranging from the value of the Rafale offshore contract given to Anil Ambani or attributing patently wrong statements to Supreme Court judges will land the delinquent fellow in Tihar jail straightaway. The same will be the fate of old practitioners of agitprop like Digvijay Singh, Kapil Sibal and their ilk.

Therefore, it is very important that the BJP-NDA think-tank members start contemplating about implementing the Singapore formula if they return to the driving seat at the end of the month. The importance of preserving our ancient culture and civilisation far outweighs the luxury of maintaining loopholes in our governance structure that can destroy the country.