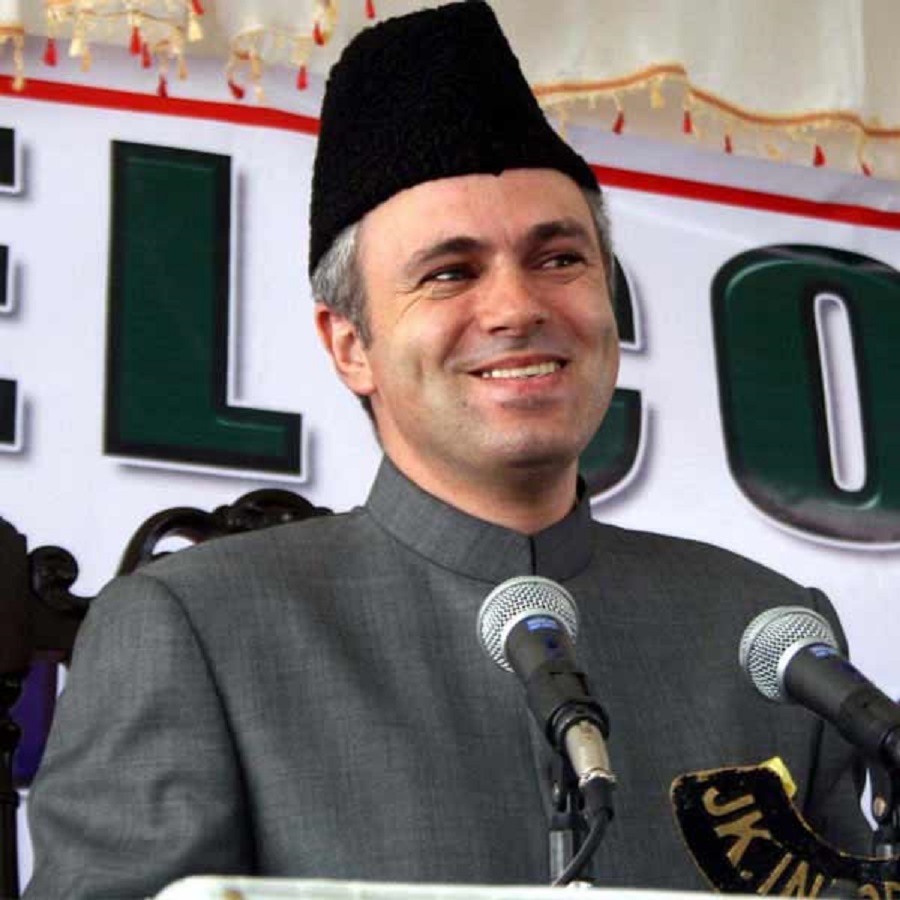 Had it not been for the fact that he was chief minister of Jammu and Kashmir, just like his father and his grandfather, he could have easily been mistaken for a middle-aged but fit Caucasian guy working on the South Asia desk of the State Department in Foggy Bottom, Washington DC. But what Omar Abdullah said at the Gaston Hall of Georgetown University was spookier than the senseless Jesuit Cemetery of Catholic clergymen right in the middle of the campus.

“For any solution to work, we first have to recognize that there can be no further transfer of territory between either of the two countries, which means you take the Line of Control and recognize it as an (international) border,” Abdullah said. “If you de-recognize Line of Control, then it has to be a soft border. It has to allow people to move more freely, for goods to move more freely. I think this can be an example to the rest of our neighbors.”

Omar Abdullah may have taken his cue from Prof Christine Fair, author of “Fighting to the End: The Pakistan Army’s Way of War,” who has long been a proponent of the US recognizing the LoC as an international border with the aim of holding Pakistan accountable for terrorism in Kashmir. Mr. Omar seemed thrilled and giggling like a shy high school boy when Prof Fair in her characteristic flamboyant style slew Pakistan’s role as China’s “instrument of screwing” India earlier that afternoon.

The question here is that Pakistan is a rogue state that finds ways to bypass international laws by using proxies of all kinds as is evidenced in Afghanistan. Abdullah’s proposal will likely tease the BJP rulers in New Delhi, who for the first time in India’s chequered history seem serious to give Pakistan’s smart boys sleepless nights under the most appropriate Modi doctrine: you kill one we kill three.

Prodded by the ISI, “Jihad in Kashmir” is the sermon millions of Pakistanis have listened to each Friday and on Eid day in thousands of mosques across the country, nonstop for nearly seven decades. This has been happening since Pakistan was barely three months old, with its failed army blitzkrieg in Jammu and Kashmir. Though it has been historically documented and accounted for, Omar Abdullah very casually said he could not say for sure if Pakistani soldiers were involved in slicing off one-third of Kashmir; even if Operation Gul Marg was launched nearly quarter century before Omar Abdullah who’s now 45, there is lot of material on the internet and elsewhere that Abdullah himself pointed out to in the course of his speech.

Jihad in Kashmir is not a matter to be taken lightly. It is a subset of the grandiose idea of Ghazwa-i-Hind. It appeared as if Abdullah had never heard the term Ghazwa-i-Hind, even if the genocide of 80 million Hindus over eight decades by Muslim invaders is well known. According to former Pakistan ambassador to the US, Husain Haqqani, Ghazwa-i-Hind divinations became a staple of the Islamist discourse after the launch of jihad in Indian-controlled parts of Kashmir in 1989.“The Hadith predicting the great battle for India is often referred to as the Ghazwa-i-Hind Hadith, various versions of which have been recycled each time a Muslim leader or would-be conqueror attempted to raise an army to invade India. In one version of the Hadith, attributed to Thawban, a freed slave of the Prophet Muhammad, “[t]he Messenger of Allah said: ‘there are two groups of my Ummah whom Allah   will free from the Fire: The group that invades India, and the group that will be with Isa bin Maryam, peace be upon him.’”4 Isa bin Maryam is the Quranic name of Jesus.”

Omar Abdullah has a history of being nice to Pakistan. For example, he met Kargil’s failed conqueror General Pervez Musharraf in spite of reservations of his Indian compatriots. Though Abdullah did criticize Pakistan for being the main culprit for torpedoing the plebiscite plan for Kashmir, he was being very generous to the Pakistan by refusing to call Pakistan occupied Kashmir PoK, but just that it was part of Kashmir that is with Pakistan.

The Punjabi officers at the Aabpara headquarters of the Inter-Services Intelligence Directorate, refuse to accept Punjabi Sikhs, Punjabi Hindus, Punjabi Christians or Punjabi Ahmadis as their blood and bone, but believe that the entire Jammu and Kashmir is nothing else but an extension of Pakistan. They also believe Afghanistan is their “fifth province” and they can do whatever they want in Pakistan itself, like the judicial assassination of Sindhi premier Zulfikar Ali Bhutto or killing Baloch governor and chief minister Nawab Akbar Khan Bugti.

Secular Kashmiris, Gilgitis and Baltis in what many Indians call Pakistan-occupied Kashmir feel they would be totally orphaned if the LoC is recognized as an international border. “We want to be a part of India but the Indian government is mulling making the LoC an international border,” Senge Hasnan Sering, president of Institute of Gilgit Baltistan Studies (IGBS) in Washington DC, was cited by the Indian Express as saying Thursday.

However, Omar Abdullah did mention that his call was not cast in stone and that he would be willing to reconsider his position if a convincing argument to the contrary is presented.