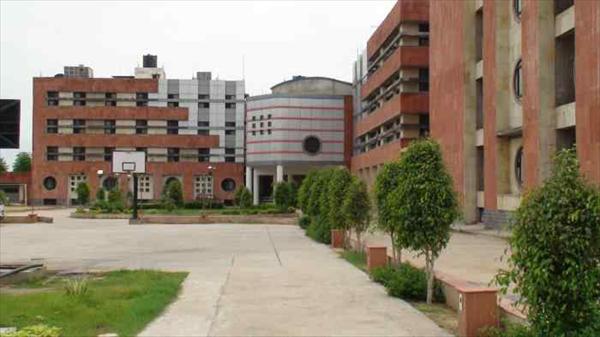 The second part of the series of real-life tales from Jawaharlal Nehru University (JNU), often known as the citadel of Indian Marxism, narrated by a former student of JNU.

There is a comrade from SFI whom we used to call “Parval khaye Churaakar”. It rhymed perfectly with his name. Some students would also call him “Parval Maa Ch**akar”. It rhymed too but it was in bad taste. He is from Maharastra and was easily recognizable by certain characteristics. He was a Marathi comrade who used a Naga shawl for 8 months in a year, who could be easily spotted sitting at Ganga Dhaba giving lecture to some bored comrades.

He had a Marathi girlfriend who was an active cadre of SFI in school of languages. She contested for Councillor post in 2004 after 4 years of continuous work for the party but she lost as her party leadership made a deal with another leftist organization to share seats, do cross-voting on pre-decided candidates so that ABVP could be defeated.

She felt humiliated as SFI had chosen to sacrifice her and another girl from her party panel won who was in her first year of JNU and had never worked for the Party. This caused a breakup between Parval khaye Churaakar and his girlfriend. Rumors were strong that she sacrificed because she was not a Bengali, she was not a muslim and party leadership thought that she was dark-complexioned which would not be conducive for getting votes. Parval Khaye Churaakar continued with SFI with the hope that he will be given ticket for the President’s post.

In recent news he has joined AAP after not getting any decent in spite of spending a decade in the JNU campus. He married another Marathi girl and both brahmin comrades are happily fighting for communism in India.

One slogan that boys of ABVP would shout with permission of ABVP leadership to mimic the above slogan was: