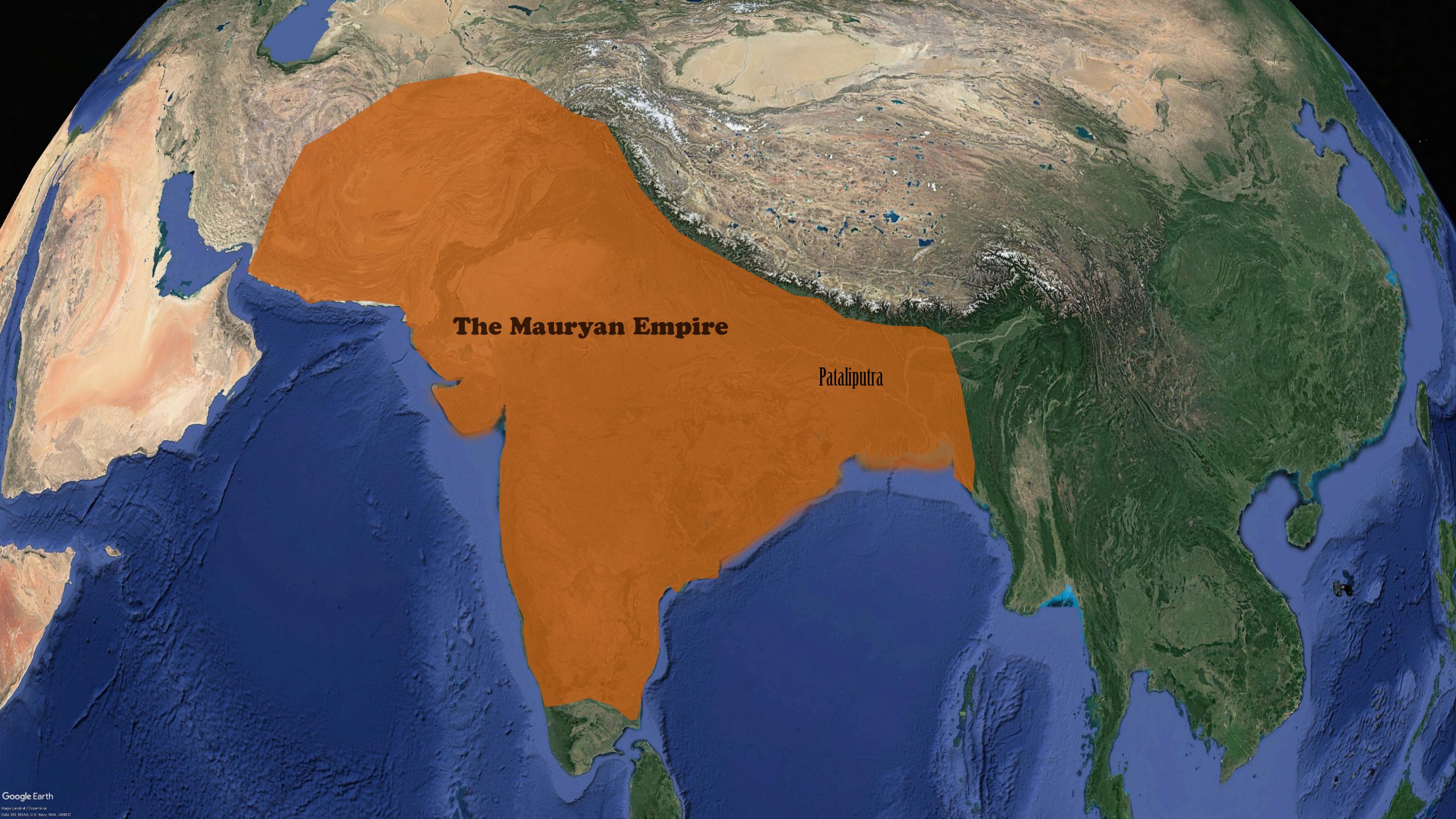 History is a contested terrain, no period and geography more so than Ancient India.

The past is always difficult to reconstruct due to the tyranny of time, complex sources of evidence and the need for re-construction and interpretation. Add to this mix the problematic issues of a colonized and Eurocentric view of India, attempts to whitewash the excesses of the invasions it has suffered and the history in India becomes very complicated.

It is time for us to unravel tangled strands, clear pictures deliberately obfuscated, bring out facts hidden away and get a sober, correct picture of our shared past, free from isms and ideologies.

Mauryalok is an attempt in that direction. The 14 episodes of this series will lay out before the viewer a comprehensive 360-degree intricate view of the India of the Mauryans.

I have spent 15 years researching the Mauryan era and write a historical fiction series called Urnabhih set in this period apart from history columns in different magazines. This started with the idea of providing a background to the Urnabhih series but became much more, a project for authentic history telling.

This web series is on the Mauryans, the First Empire, the Chakravarti Chandragupta Maurya, his Guru, Chanakya, and the people, the country, of the time.

In 1947 the modern Republic of Bharat adopted certain ancient symbols as its own, among these, were the so-called Ashok Chakra, the Lion Pillar from Sarnath, the peacock as the national bird. All of these came from the Mauryan Empire. What are the ties that bind modern India to Mauryan India so far in the past?

Conventional wisdom says that Chandragupta Maurya ascended the throne in 321 BCE overthrowing the last Nanda King. He was succeeded by his son Bindusara and then his grandson Ashoka.

There is a multiplicity of resources in different languages and from the Pauranic, Buddhist, Jain, Greek and Roman traditions. Pillars with inscriptions of Emperor Ashoka are found from Aghanistan to Karnataka and Saurashtra to Bangladesh, the extent of the empire.

There is much misinformation around this empire; who conquered most of it, what role did Chanakya play in this conquest, did Buddhism change the character of kingship in India and make Ashoka Maurya extraordinary, was it an outlier of its time in terms of prosperity?

This web series attempts to bring emic, shastric categories to bear upon an understanding of this period. It is time to abandon Eurocentric, Westphalian notions of the nation-state. The story of the Mauryans will unfold before you using the Arthashastra and its concept of the seven armed or saptaanga state

Swami or the King, Amatya or administration, Janapada or land and the people, Durg or Fortress, Danda or Army, Kosh or Treasury and Mitr or International Relations are the seven arms of a state according to Chanakya.

The first episode explains all these categories and the rest will focus on different arms of the state describing them as they existed 2300 years ago.

With deeply researched and original illustrations using the Indic aesthetics of the period the past will become the present before your eyes.

Here are links to Episode 1 and Episode 2. Please follow Bharat Keerti Channel on YouTube for the rest of the episodes, too.