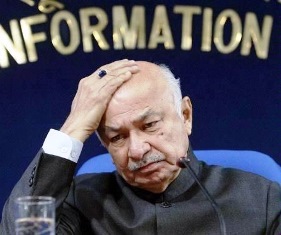 the print, electronic and social media in India has more freedom as compared to the West.

The annual Press Freedom Index published by Reporters without Borders, the international non-profit organization that promotes and defends media freedom provides an assessment of the extent of media freedom in various countries of the world. This assessment is in the form of rankings: a low number in the ranking indicates greater press freedom.

And so, an examination of the Press Freedom Index rankings for India over the last ten years reveals the following numbers:

It is clear from the ranking that post 2009, freedom of the press in India has declined at quite a fast pace with each succeeding year. Indeed, India's press freedom ranking has consistently been quite close to dictatorships. The following figures are taken from the 2013 ranking, but as the yearly comparison shows, the gap for different years is more or less consistent.

The rankings for Western countries are far ahead compared to India. Finland stands in the first position. With the exception of New Zealand, only European nations occupy the top 10 positions in press freedom. The United Kingdom stands at #26 and the United States, at #32.

The Reporters Without Borders website also records Government attacks on press freedom and attempts at Internet censorship, which have consistently increased in India after 2009.

Given all this, it is clear that Sushil Kumar Shinde's assertion that the Indian media enjoys more freedom than its Western counterparts is False.