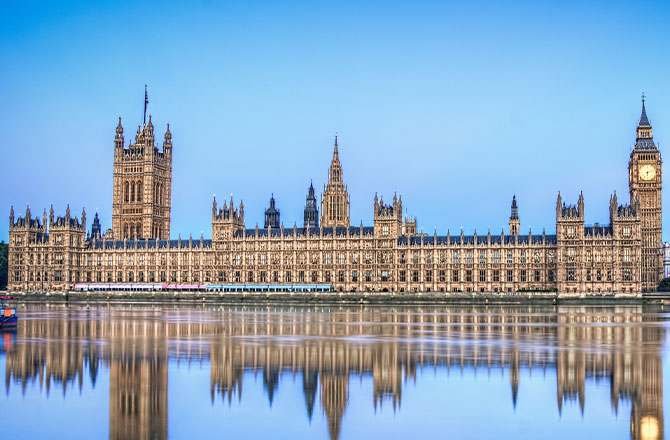 Dharmic communities have largely been ignored by British political parties. Their real interests have rarely been on the political agenda. The fault lies mainly with Dharmic communities, especially Hindus and associated groups, because they are disorganised, led by individuals who are politically active to further their own interests and that of their children. In fact, some of the self-appointed leaders of the community appear to be agents of the government and political parties and do their bidding to the detriment of their own communities. But the biggest self-inflicted shortcoming of Dharmic communities is the failure to vote. The iron law of politics everywhere is that if you don’t vote nobody listens to you or cares about your interests.

During the past few months, the failure of Dharmic communities to vote and choose competent leaders who serve the community selflessly and courageously has come back to haunt them unprecedentedly. They have been physically attacked by Jihadi and Khalistani thugs in London while they were engaged in innocuous celebrations and threatened in cities like Birmingham and Leicester. The sacred Diwali event of the Dharmic community in London was also targeted for disruption more recently and all the political parties were complicit in allowing it to happen. The communities to which the thugs belong have a high voter turnout and some individuals implicitly threaten violence if their demands are not met and all political parties are apparently wary of them.

At present, the approximately 4 million Muslim voters in Britain can make and break governments because they vote in large numbers and in accordance with strong advice from their community leaders and mosques. And, quite clearly, the Labour Party can no longer achieve political power in Britain without their Muslim vote bank. In addition, do consider how articulate and effective the Muslim leadership is, in contrast to the bumbling, tongue-tied and poorly educated, self-appointed leaders of the Hindu community. These Hindu leaders are apparently more interested in being seen on television by their friends and family than mounting an effective defence of the vital interests of their community.

This is the reason why the Dharmic Ideas and Policy Foundation has formulated a pragmatic, but pointed manifesto of political demands for the forthcoming national general elections of December 2019. The first part of the manifesto articulates the minimum demands and expectations of the Dharmic community, which they are not prepared to negotiate. And these demands should not be bartered away in exchange for an OBE or peerage that many Hindu community leaders crave shamelessly. The second part of the manifesto pertains to wider political, economic and social concerns that the Dharmic community shares with the vast majority of the citizens of the United Kingdom. By identifying these, the Dharmic community underlines the shared traditional values of a Britain under siege from medieval ideologies and threats of violence to achieve them. Ultimately, these demands are for upholding the traditional values of a vibrant civil society, comprised of philanthropic entrepreneurs, a sense of fair play and justice for all and an unequivocal defence of freedom of conscience and expression.