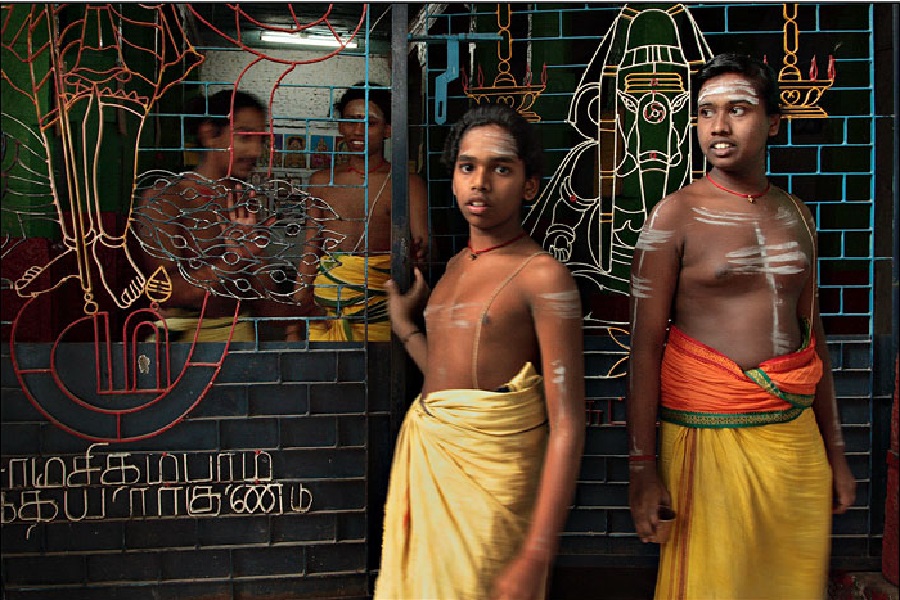 In the aftermath of the recent incident over attacks on Brahmins in Tamil Nadu, one can think of many things to say and write. One could write about the history of the Dravidian movement and its unique focus on reforming society by focusing on only one community. One could write about the popular notion of Brahmins as rich, upper-class oppressors and try and show why this popular notion is not quite accurate. One could lament the fall in status of Brahmins and claim marginalization for the community, especially those who carry on hereditary priestly occupations.

This article is none of those. In this article, we shall examine the social condition of Tamil Nadu as it stands today and show why the current hatred will not be checked and will not abate until the Tamil Brahmin community is entirely obliterated. Given the electoral insignificance of the community, the lack of political organization or a common caste-based platform, one cannot expect any of the political parties in Tamil Nadu to ever take up discrimination against Brahmins as an issue.

Also, given the nature of how rhetoric operates, any organization or leader that takes up any kind of support for Brahmins will be quickly marked as being a supporter of varnashrama system, and acting as underlings for Brahmin overlords. This rhetoric works well, since, in the popular discourse, Brahmins have long been cast as the oppressor and a figure of disgust and at best, mockery. One needs to only study discrimination and hate across societies in the world, that discrimination and hate can be countered only if one of two things happens:

The scope for the first change is very limited, given the fast diminishing population of Brahmins, due to migration, exogamy and poor fertility. There is a very low scope for the second too – at one point of time, about 25 years ago, there were a sufficient number of Brahmins in regions with high numbers of inimical forces, such as the fertile delta region of Thanjavur. However, with the emptying out of agraharams, there is hardly anyone against whom violence can be targeted.In this context, the future for the community in Tamil Nadu is one of eventual demise and assimilation of remaining numbers into existing castes in the state.

As a final note, I would like to share a personal episode, to illustrate how the community would eventually end. A childless Brahmin couple, after living across the world, retired to their ancestral village, where they were the only Brahmin family living then. They taught the children of the village Carnatic music, Sanskrit prayers, English and Maths. They also planted hundreds of trees along the banks of the Tamraparani. The lady has since passed on and her husband lives with relatives in the city, too feeble to live alone. The children who sing the songs and recite the prayers no longer remember the old Mama and Mami who taught them. The birds, animals and people who enjoy the shade of the trees neither know nor care who plated them. But the children do sing and the birds do chirp. And, in the end, that is all that matters.