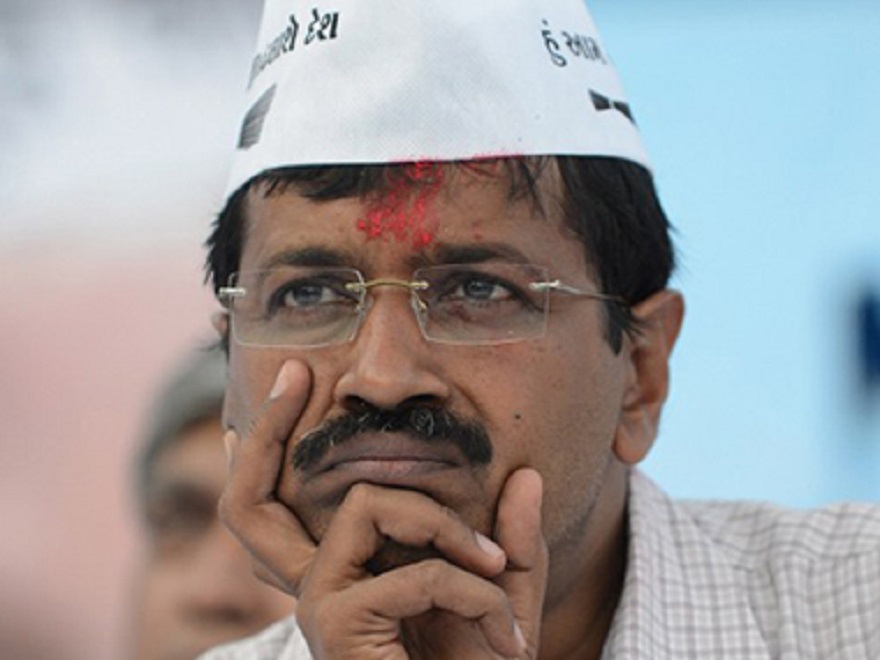 Dear Arvind Kejriwal, L Ramdas and other members and ex-members of AAP:

Arvind Kumar has been appointed as the External Lokpal and third party mediator to resolve the conflict in the Aam Aadmi Party.

All of you who are part of AAP can tell me everything. Don’t feel diffident when you communicate with me. I can solve every problem for you. Each side is advised to lay down its charges against the other faction and I will give you a fair hearing and pass my judgment after careful consideration of the facts.

For a start, here are the summary of charges against members of one faction and one member of the other faction which will be heard by the Internet Court of Justice.

As regards Accused #4, the jury is advised to consider the claim that he has already received suitable punishment in the form of a beating.

* This is a judicial appointment as Arvind Kumar has been appointed by the Internet Court of Justice**.

** The Internet Court of Justice was founded by Arvind Kumar.

(Needless to say, this is a satirical piece based on the recent and past record of the AamAadmi Party)