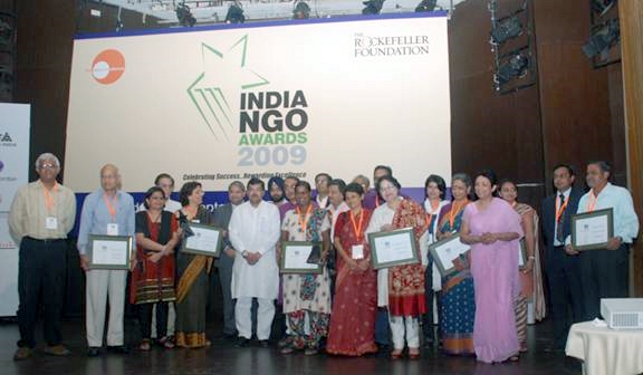 Following the precedent of Manushi’s petition to Prime Minister Narendra Modi to ban foreign funding to NGOs in India, IndiaFacts has opened up this petition to the public. The purpose and goal of this petition is to urge the Prime Minister to stop foreign funding to thousands of NGOs working in India to subvert the Indian national interest, to put it generically. The full extent of damage that these NGOs have already caused to India over the last decade or so can be gauged from the text that follows.

Foreign funded NGOs (FFNGOs) have been on the government’s watch list for a while now. Both NDA and UPA governments have had serious issues with several such FFNGOs. But the actions taken against a select few do not appear to be the product of a well thought out policy.

The following is a partial list of charges against some of the FFNGOs:

It is estimated that “of the 20 lakh registered NGOs and societies in the country, only 30,000 or so (about 1.5%) are actually doing developmental work” (www.outlookindia.com/article/Oh-What-A-Racket/221515). The widely-known Citizens for Justice and Peace is  only one among many NGOs that face serious charges of buying personal luxuries out of funds meant for victims or disasters.

As per the report published by the Home Ministry for the year 2011-12, some 22,702 NGOs reportedly received Rs.11,546 crores as foreign contributions. It is widely believed that the inflow turns out to be much larger if non-legal flows as well as funds that come through UN system (which are not under the purview of FCRA) are added to these numbers. Apart from the FCRA or UN route, there are perhaps other lesser known routes of raising foreign funds. There are cases of NGOs like that of the world-famous Narmada Bachao Andolan,which does not even have a bank account and yet could run high-powered national and international campaigns to obstruct and stop major development projects.

This is YOUR Petition

To deal with the situation, the Government of India needs a coherent, transparent policy towards FFNGOs, both secular and religious. We appeal to the Government to: