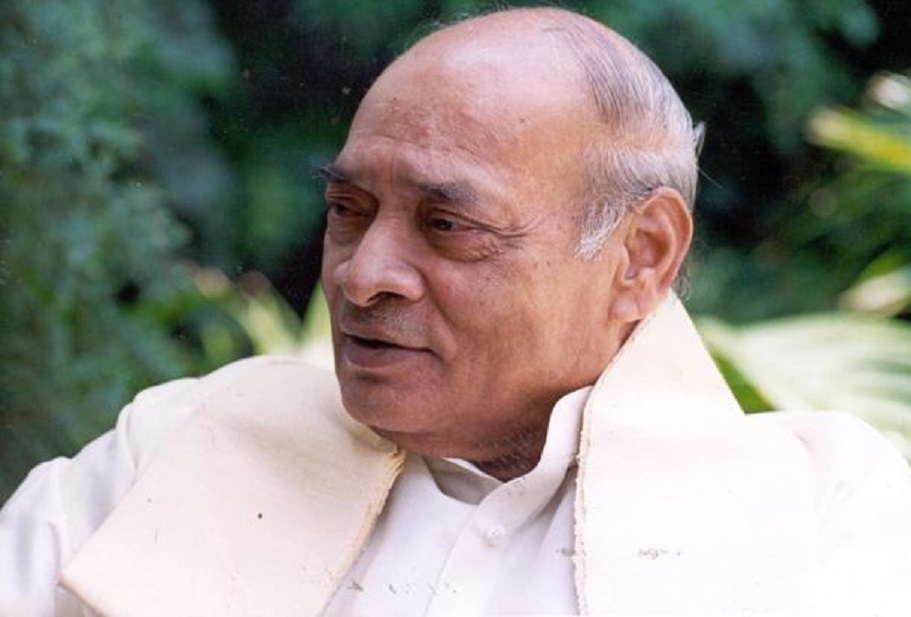 On the face of it, the government’s proposal to erect a memorial for former Prime Minister P.V. Narasimha Rao should have been welcomed by the Congress. But, far from greeting the news with delight, the Congress appears to be sullen over the posthumous honor for the best prime minister of Independent India. The reason is not very simple: yes, Congress president Sonia Gandhi loathes Rao from the core of her heart, but other party leaders abhor him no less.

Even if we disregard Subramanian Swamy’s accusation, that she hated Rao because he did not allow the investigation into the Rajiv Gandhi assassination take a trajectory she was keen on, her spite is exceptional. The spite of other party leaders is no less in intensity. After all, Rao singularly subverted the Congress system a cornerstone of which was socialism, the ideology that fattened Congress leaders and other members of the Establishment but did immense harm to the economy and the people at large.

Sonia’s malice against Rao coalesced with the unease and indignation of Congress leaders, and the result was a party, headed by her, which yearned to revive the abomination called Nehruvian socialism—abomination for the people of India, and a boon for conventional Congress leaders, their intellectual lackeys, and chummy businessmen. Their moment came when the Congress-led United Progressive Alliance (UPA) grabbed power in 2004 and wielded it with impunity and impetuosity.

Rao, meanwhile, was seen as an enemy who had grievously hurt the socialist kleptocracy in 1991. He had ended the flourishing industry of procuring licences and permits. It was not that wheeler-dealers became extinct, but a perennial stream of revenue was dammed, a sin for which Rao faced eternal damnation in the Congress purgatory, over which Sonia gradually established her supremacy.

Former Nehru-Gandhi loyalist K. Natwar Singh wrote in his autobiography, One Life is Not Enough, that Sonia ‘wasn’t very fond of’ Rao’. According to Singh, the former Prime Minister ‘seemed uncharacteristically agitated and restless’ when the two met one day in December 1994. Rao told Singh who was then a junior minister: ‘I can take on Sonia Gandhi. But I do not want to do so. Some of her advisers have been filling her ears against me. I don’t take them seriously. Sonia’s case is different.’ It was Rao’s decency that he did not take on Sonia—perhaps an elderly statesman’s solicitude for a woman, howsoever unkind, who has been widowed at a relatively young age.

But she was unrelenting: ‘Her attitude towards me is affecting my health. If she wants me to go, she only has to say so. I have done my best to meet all her desires and requirements promptly,’ Rao told Singh. The ex-PM also tried to patch up with Sonia, but to no avail.

In his book, The Accidental Prime Minister, Manmohan Singh’s media advisor Sanjaya Baru wrote: ‘Rao… came to be viewed with hostility by the Gandhi family and those close to it, and has been relegated to an insignificant place in the party’s official memory.’

When Sonia took the reins of the grand old party in her hands, she ensured that Narasimha Rao was not included in the Congress Working Committee, despite the fact that he was a former AICC president and a prime minister; his name did not figure in the large list of ‘special invitees.’

Neglect and insult continued even after Rao’s death. He died on 23 December 2004. Veteran journalist M.D. Nalapat wrote on 27 December:

Strangely—or perhaps entirely expectedly—despite a special Union Cabinet meeting at 3 p.m. on the subject of his funeral, at his 9 Motilal Nehru Marg home there were no arrangements made to receive the body and place it on a platform, nor flowers, nor any laying out of carpets by the administration for the mourning crowds to sit down on, nor even a shamiana on the lawns.

There was no state funeral for the father of economic reform, though lesser politicians like Sanjay Gandhi and Charan Singh were accorded such honors. In fact, even Rao’s body could not find a place in the national Capital for cremation; it was flown his home state, Andhra Pradesh.

‘The next day, December 24, the body of the former Congress prime minister was brought to the gates of the AICC office at 24, Akbar Road and kept there for 20 minutes, ‘to pay homage.’ Apparently, the body was so heavy that it would not have been possible to lift what was left of PV from the gun carriage into the Congress headquarters,’ wrote Nalapat.

The same disregard for Narasimha Rao continues till date. In a TV talk show, Congress leader Akhilesh Pratap Singh leader refused to welcome the belated honor to Rao, despite continuous prodding of the anchor. Evidently, Singh didn’t want to annoy Sonia Gandhi. Even if it mean disrespect for the former Prime Minister.