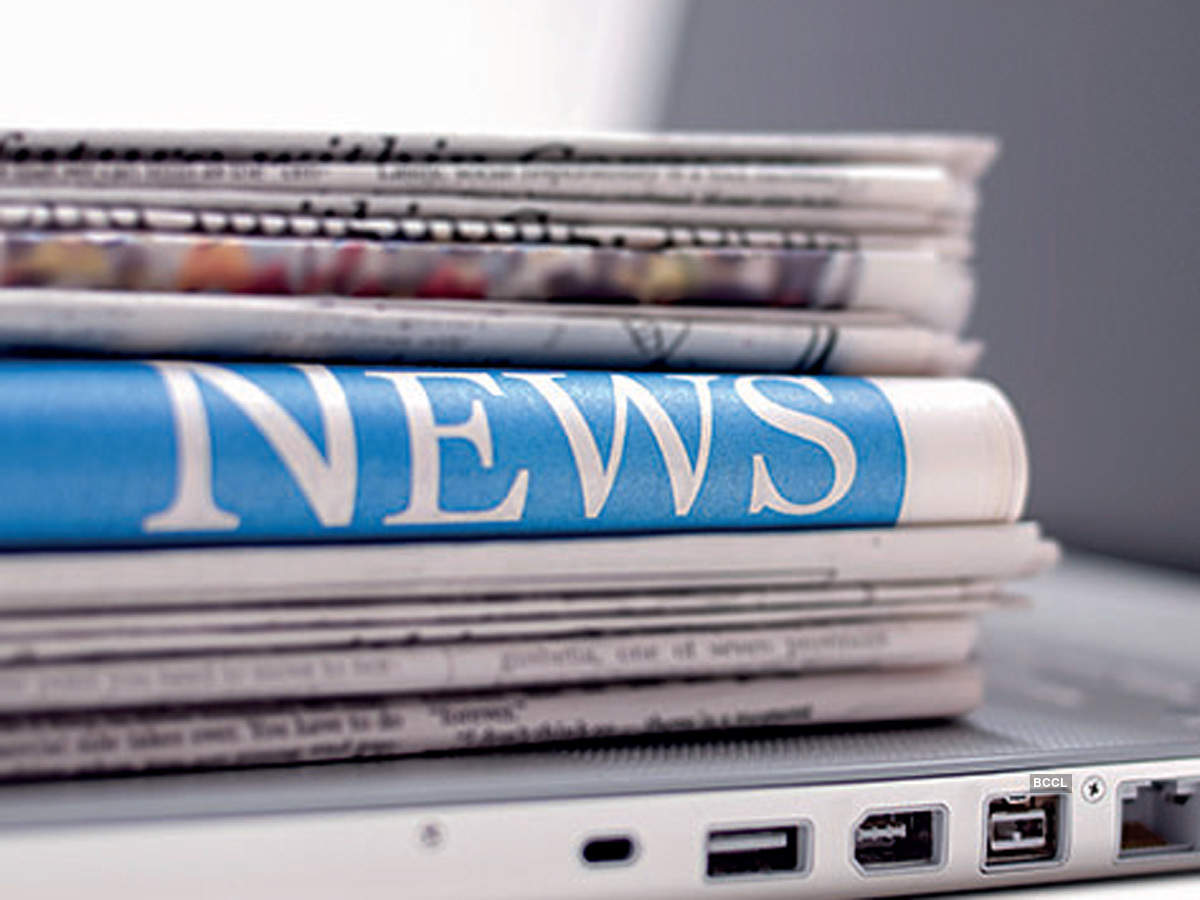 Note: This is the fourth installment of the Chronicles, delayed by a few weeks. The author confesses he was confined to his home by the Sino virus, the deadly pandemic from the Middle Kingdom. Although depression is natural under these emergency conditions, the author is trying his best to keep his readers informed. Stay glued to your computer screen.

In the midst of the virulent pandemic from Jhina (also known as the Middle Kingdom) that Sharatdesh, along with the rest of the world, was afflicted with, this author was jolted out of his wits when a small video-audio file suddenly popped up on his computer. After being advised by my computer-savvy colleagues that the file was quite safe to open and read, I did so. It opened quite normally, but the contents were dynamite.

The recordings pertained to the top-secret discussions between the Digress Party chief, Empress Ponya, her anointed heir-cum-successor Praoul Vinci (who also happens to be her son), her close confidantes in the Digress Party that had ruled Sharatdesh or Lotusland (a.k.a Sharat or Sharatdesh in the venerable Samskritam language, or Republic of Indusind or Indusind in English) for the better part of 70 years, and the leaders of the Communist Party of Jhina (CPJ), which is the ruling party of the Middle Kingdom.

The recordings spanned a period of nearly 11-12 years and extended to a few weeks before this essay was written, when other leaked reports gave details of the terms and conditions of the original treaty signed in 2008. The signatory from the Jhinese side was no less than Zi Kingping, currently the Supremo of the country, who was then the Vice-President and a leading member of the politburo.

The fall-out of the press and TV reports was traumatic for the mother-son duo and their inner coterie. The party hacks had managed to summon the top officials of the Government of Indusind (GOI) who had served them loyally during their long stints in power till May 2014. These babus, all committed factotums of Ponya (a.k.a Pantonia) Naino and her family, had all been compensated most handsomely when the family was in power. Therefore, the former functionaries made it a point to scrupulously obey any summons from the throne in Ponya’s palace located in Panpath, in the heart of the capital.

Although the quality of the tape received by this chronicler is quite good, there are inevitable blemishes in the recording and a few short gaps. Nevertheless, this writer has tried his best to retain the original flavour and content of the recorded discussions.

Praoul Vinci (PV): addressing the former Director of the country’s apex spy agency, Review and Assessment Wing (RAW). “Mr. Director, are you aware that this is not the first time that extremely secret  events have been leaked in the national and media? For example, our family’s traumatic experience in the Acute Intelligence Deficiency Syndrome (AIDS) saga was public knowledge in the capital and throughout Sharat and the rest of the globe.  There was one wretched commentator who even had the gall to write an entire article on an internet portal. The fellow is called Banerjee or Batterjee or some such unpronounceable name. (An aide whispers something to PV). It’s actually Bhattacharjee, however you pronounce it.

Have you been able to trace this mascalzone e bandito ? Sorry about that, this rascal and bandit, I meant.

You haven’t got a clue, even now? I tell you, Mr. former Director, it will be the Tihar for you when we come back to power.  And now, we have egg on our face as far as the Jhinese and Chairman Zi Kingping are concerned.

What’s going on, I say? We spend billions on internal and external security and none of you could tell me that this “fertiliser” (edited) would land on us.

Former RAW chief : Senor, you see we didn’t know because …….

PV : How many times do I have to tell you, RAW babu, that “Senor” is for those mariachi types. The next time you fail to distinguish “Signor” and “Senor”, it will be the Outer Hebrides for you.

Former RAW Chief: A thousand pardons, signor. Basically, the Americans double-crossed us. Since we cannot possibly monitor all the major powers, we requested the Americans to help us. Fort Bragg and the NSA let us down.

PV : the same old fertiliser always. Anyway, what about the IB?  No tracking of calls of the old media suspects, former IB sahib?

Former IB Chief : (staying clear of the Senor – Signor minefield) : No Sir, there was absolutely no indication. The chatter was on the usual subjects, tandoori, women and US visas for their children and relatives.

Enter Fanny Shankar Iyer (unkindly titled Fanny Shankar Pyre by the national  media) : So, baba, what is this about chop suey on our faces? The chai walla must be laughing all the way to Rajkot or wherever.

PV: Fanny uncle, really, this is the pits. Mussolini nana wouldn’t have allowed this nonsense in the old country.

Fanny uncle (sotto voce) : Mussolini nana is long gone, you dumbo (voice fades here – or there has been some editing).

Enter Suleiman Murshed (former External Affairs Minister) (aka Suleiman Cursed ) : merey beta, we can never trust the Jhinese. Specially after their savage assaults on the Islamic world. As for our desi spooks, you shouldn’t give them the time of the day. Always rely on the IFS, beta. You know the Americans like the Oxbridge accents of our diplomats and their excellent wine cellars.

Enter Banish Dewari : Sir, we must adopt a holistic approach to all this.

RG (in near apoplexy) : The next time I hear this from you, you will be an unholy relic. Here’s Mamma facing a life-threatening situation, and you give me ….. (edited).

PV : Gentlemen, I want a practical and street-smart approach. Where are our alley cats  and sewer rats ?

Money Singme (aka very un-parliamentary names) : Mr. future PM : we have to take care of the feelings of Chairman Kingping.

PV : Yes, nothing like dangling a few zeroes in front of him.

Former CBI Director : I can make files of our Agreement disappear in our country. Obviously, I cannot assure you of this in the Middle Kingdom.

PV (beaming and suddenly in fine form) : that’s it. I knew the old party machine is the ultimate weapon. Get cracking, will you ? The three of you can charter an Air India Dreamliner just for yourselves and drag your sorry bottoms to the Great Wall and beyond.

PV to Money Singme : and watch it with the Jhinese mandarins. Whatever you do, don’t make promises to them about their desi comrades.

To Couple Seeballs: when you dangle zeros in front of the desi media,  make sure there are a few integers before the zeros.

To former CBI Director : how do you exactly propose to make the files disappear in Peijing?

Former CBI Director : it is the same technique that we always used in Tilli. Vitamin M and the midnight express of trucks and tempos.

PV : at least this man knows his onions. Unlike the other two Harvard-Sharvard types. Or, is it Howard – Showerd?

And, Mr. former CBI Director, can’t you find out how this Bhatachatterjee  fellow knew about the AIDS mystery?  Most mysterious, I would say. Well worth a visit, eh?