The straitjacket of Islamism 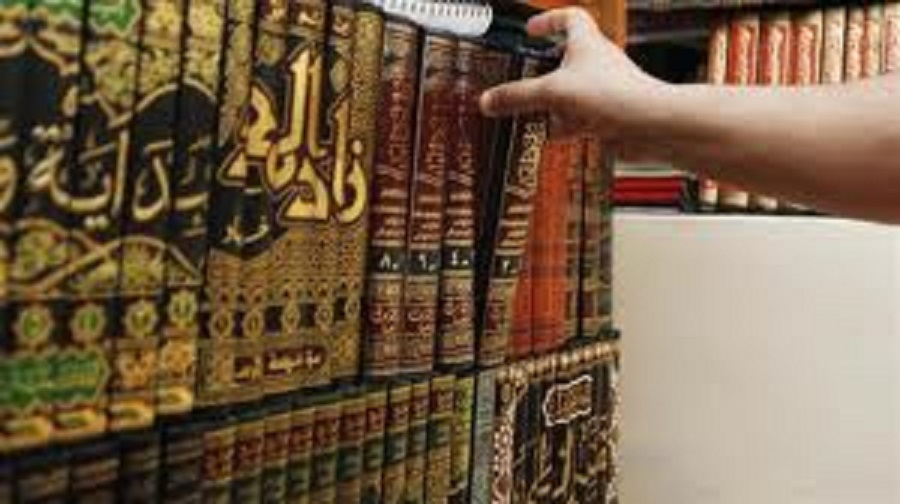 When the Bharatiya Janata Party is in the Opposition, it bemoans about Muslim appeasement, the clout of mullahs, and so on. However, when in power, it doesn’t bother about the nefarious activities of Islamists. The recent outrage is a fatwa against a survey which found that two out of five Muslim women want a change in the Shariat law, almost one-third demand the right to divorce, and 80 per cent favor equal rights in property as men. It is conspicuous that the BJP has not reacted to the disgraceful attempt to assail academic freedom and silence the voice of women.

The Sunni Barelvi Markaz of Dargah Ala Hazrat has passed a fatwa decrying the findings of a survey by a research student of the law department at Mahatma Jyotiba Phule (MJP) Rohilkhand University on Muslim women’s views on marriage, divorce, iddat (the fixed time period after divorce or death of husband), and maintenance allowance, reports The Times Of India (April 11). The survey, ‘Status of Muslim women and protective laws in socio-legal system,’ was conducted by Shumaila Anjum, a research scholar of MJP Rohilkhand University. She spoke to 100 women belonging to different sections of society in the Rohilkhand region. Condemning the survey, the muftis of Dargah Ala Hazrat said, “Shariat law cannot be changed and no one has right to demand amendment in it.”

Needless to say, this is bunkum. Any law, sanctioned by any religion, can be and should be changed if the situation demands so. The Constitution of India and criminal and civil laws of India are not the photocopies of Dharmashastras; the Christian canon is not the law in the West. Even in the case of Muslims, they can and do live in the countries like the UK, the US, and Australia which do not accept Shariat in any form. So, why can’t they discard Shariat and embrace the uniform civil code in India?

Further, as Subramanian Swamy once pointed out, would Indian Muslims like the Shariat to be imposed in toto? Would they like Muslim criminals to be given the punishments as per the Islamic law, like the chopping of limbs and beheading? Seems unlikely, otherwise they would have been clamoring for that as well. Therefore, it turns out that the entire hullabaloo for the sanctity of Shariat and personal laws is bogus; it is an agenda of convenience. What the ulema means is that Shariat can be changed not in consonance with the spirit of the Indian Constitution but according to their whims and fancies.

Muslim fundamentalists are not just trying to perpetuate the medieval laws but also introduce Islamist practices like Shariat-compliant financial instruments. A Shariah-compliant equity mutual fund proposed by State Bank of India (SBI) is a case in point. The fact that it was conceived in December last year—that is, when the BJP was in power—proves that the ruling party’s stand against Muslim appeasement is just empty rhetoric. The fund was withdrawn because of the prodding of—who else but—Swamy. He wrote a letter to Prime Minister Narendra Modi and urged him to restrain the country’s biggest bank from starting the financial instrument.

In a newspaper interview in October 2012, Swamy had warned against Islamic finance: “Since such organizations will encourage only Muslim customers, the international Muslim organizations [may] want to use this as a tool to encourage people to convert to Islam.”

The dropping of SBI’s Shariat-compliant fund should not be seen as the end of Islamic finance in India. We must remember that Reserve Bank of India governor Raghuram Rajan favors Islamic banking, despite the fact that his predecessor D. Subbarao had rejected the idea. In a nutshell, the forces of Muslim fundamentalism are active in various walks of life. They want the community to remain straitjacketed in Islamism. And the BJP is not interested in breaking the straitjacket.