The Truth About Our “Secular” And “Socialist” Preamble 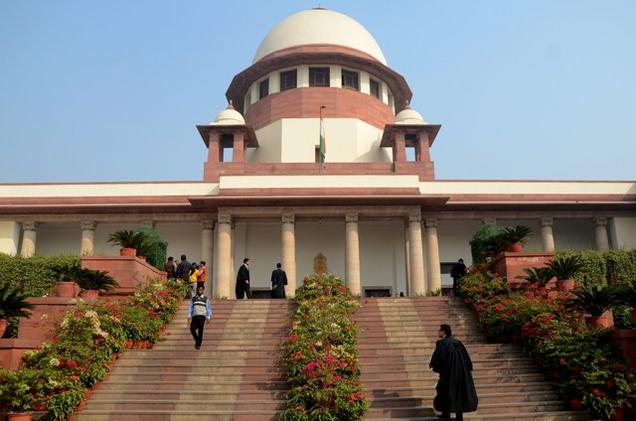 When the country’s Home Minister, Rajnath Singh, opened the recent Parliamentary debate on “Commitment to the Constitution”, it took about ten minutes of thanks and tributes before he set the cat among the pigeons. He expressed his displeasure at the 42nd Constitution Amendment Act, 1976, introducing the word “secular” (apart from “socialistic”) in our Constitution’s Preamble and added that “secular” had now become the most abused word in Indian politics. And though he quickly said that his government stood committed to that change, howls emitted in the Lok Sabha. 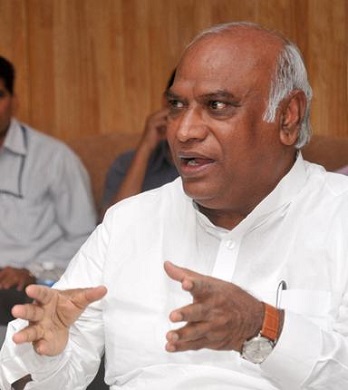 The leader of the Opposition, Malikarjun Kharge, pounced on him, accusing the government of being chronically allergic to the concept of “secular” India. Kharge went on to assert that Dr. Ambedkar wanted to introduce the word “secular” in his original official Draft Constitution but was prevented from doing so by certain quarters.

Now, it is well known that as Leader of the Opposition in the Lok Sabha for the last 17 months,  Kharge of the Congress Party is almost genetically averse to the BJP, being invariably aggressively menacing and abusive in confronting the BJP, especially while he is facing the Doordarshan cameras when sitting next to him in the House is his Italian-born party president. But here’s hoping that Kharge is not so partisan and vicious as to  doubt some recorded happenings mentioned below: That is also why our Muslims are given Haj subsidy by the government from the tax payers’ money but pilgrims to Amarnath, Sabarimalai and Kailash Mansarovar are taxed.

The biggest failing of last week’s debate on the Commitment to the Constitution was that none of the 20-odd speakers had touched upon the above vision of Dr. Ambedkar on what  a country’s  Constitution should include and what it should exclude.

Another humongous irony totally overlooked was that the Italian-born current President of the Congress Party had in a public lecture in The Hague on June 9 stated, inter alia, that “India is a secular country. For us, the term secularism means equal respect for all religions.” (The Indian Express, Mumbai, 15th June 2007.) That definition, remember, was exactly the one wanted by the Janata Party in 1977 but was voted out by the Congressi Rajya Sabha. If now made widespread, online, that 2007 view of Soniaji could, albeit belatedly, expose the massive double-speak of the Congress and simultaneously shock out the slumber of the BJP’s  Media Research Wing — if at all it has one.

Tailpiece: Unlike Panth, the Hindi word Dharma does not mean “religion” but denotes “duty.” And the fact is that all creations on this earth have a duty: from a child’s father down to a flower which exists to provide aroma, beauty and honey. Hence, contrary to the long-held belief, Dharmanirpekshata” does not denote “equal respect for all religions” and the word dharma is wrongly used to mean religion in Articles 15, 16, 25, 29 and 30 published as translation (of their English counterparts) in the Government of India’s official, mandated Hindi Constitution of India.