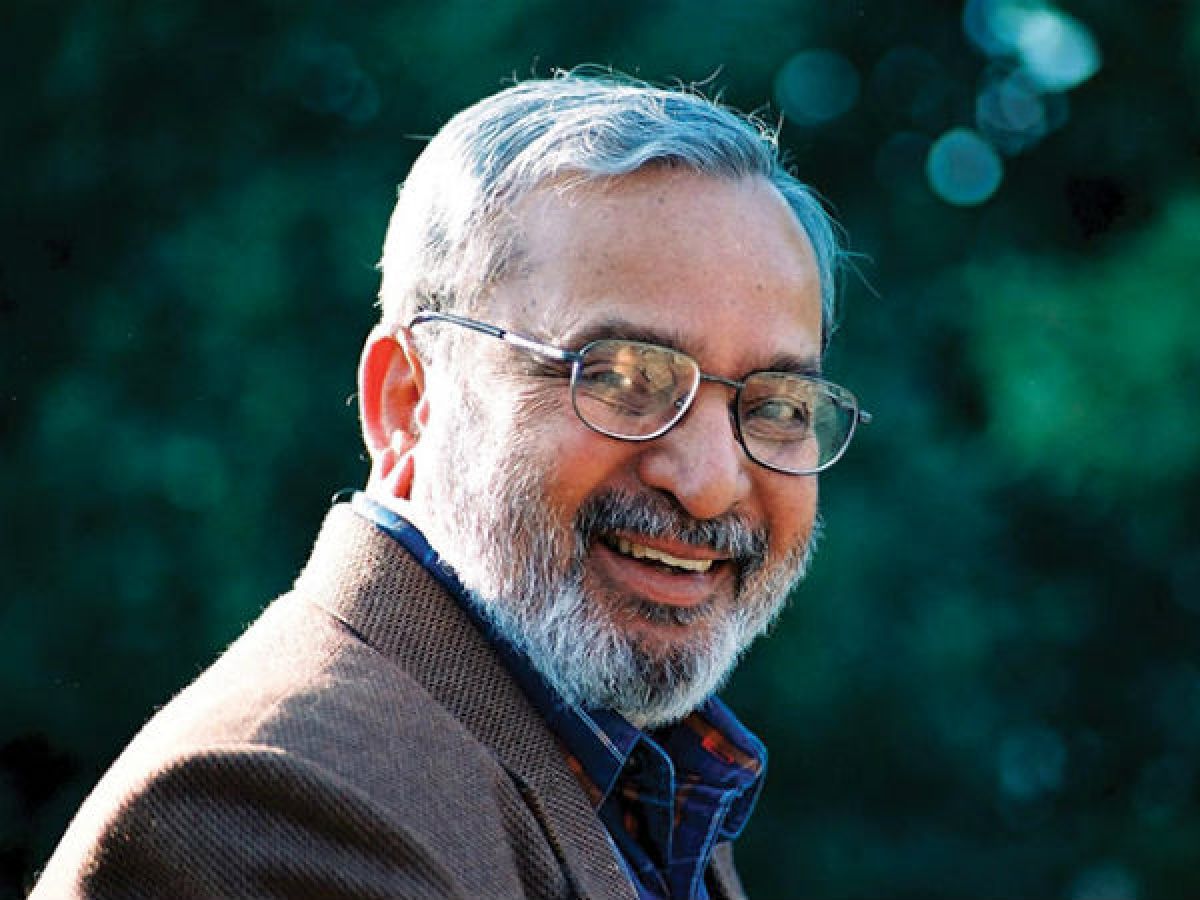 I am constrained to fall back on Milan Kundera to decipher UR Ananthamurthy, the Jnanpith Award winning Kannada author who led a charmed life. Kundera’s lead character in the bitingly satirical short story, “Edward and God” (Laughable Loves), comes in handy to draw a parallel with Murthy. As the title of Kundera’s book suggests, it is ostensibly a collection of love stories, but the tale is more of a political satire. Edward acutely feels the pressure to keep his teaching job in a communist establishment, having been caught red-handed visiting a church — which he does not out of faith in God, but to win over his religious-minded girlfriend. The director of the institution, who is to hold an inquiry into the violation of service rules by Edward, actually seeks to convert that inquiry into Edward’s faith an advantage for herself by wooing him. Edward spurns the overtures, mostly because she is not good looking, but only after making a mockery of her apparent lack of faith in God. There is no fruition of love for Edward, not even with the girl he was seriously interested in but loses interest after she is willing to forgo her God for the sake of Edward. The story exposes the beautifully contrived compulsions of the three main characters, including the two women in his life.

It is not for the choice of women or the philandering qualities of Edward that I seek to liken Murthy to him. SL Bhyrappa, inarguably one of the best contemporary Indian novelists, did that when he parodied Murthy in his novel, Avarana, highlighting the abominable atrocities on Hindus during the Mughal rule in India. Kannada readers lapped up the novel for its sheer boldness. They did not have to strain to guess who the character Shastry, an amorous academic, resembled. The parody was not in tune with Bhyrappa’s stoicism or his wonted choice of word and method, but nobody complained, for, everybody knew the way the left-dominated Kannada literary scene, led by Murthy, had for long targeted Bhyrapppa for not falling in line. Murthy did not like the novel — naturally — but the reasons he adduced for not liking Avarana was more of a feeble attempt at finding fault with the structure and the narrative of the novel. “It does not have literary merit,” he complained.

My choice of using Edward as a prism to view Murthy’s personality is based on the need to reinforce my own belief that Murthy was also for long exposed to a left/communist ideology that both oppressed and debilitated him. Born into an orthodox Brahmin family (his full name being Udupi Rajagopalacharya Ananthamurthy), Murthy, once he moved out of his small hometown looking for greener pastures, had to transplant himself in the soil liberally fertilized by Marxists. Also known for appeasing anybody and everybody for personal benefit, Murthy prospered and flourished. Pandering to his handlers, he made the brazen declaration that he had urinated on a Hindu murti. 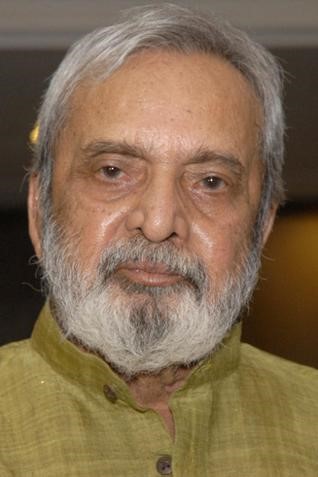 This sacrilegious act reflects both the vulgarity and the rapacity of Murthy’s mind. Rape is essentially an act of negating the identity of the targeted woman or man. Murthy sought to destroy the sacrality of the Hindu deity by spraying it with his urine. Like a brazen rapist, he is said to have bragged about his vulgar feat. If it were to have been noticed and reported he would have earned the wrath of the local police inspector, but he turned it into an investment in the left/progressive cesspool to earn the Jnanpith, the highest literary award in India. As if to atone for his act, later, he praised Visveshwa Tirtha Swamiji, the Pejawar pontiff, for reaching out to the Dalits. The left brigade in India does not acknowledge or applaud Hindu seers for carrying out social reforms. As expected, its crude spokespersons both ridiculed the man in saffron as well as scolding Murthy for stepping out of the party line.

JB Rangaswamy, a retired deputy commissioner of police in Karnataka, had close links with some of the leading writers of the Navya and Bandaya Kannada literary movements like P Lankesh, Poornachandra Tejasvi, and Ananthamurthy. Despite being an avowed leftist, Rangaswamy, given to fine literary sensibilities, recently wrote that Murthy was wrongly ridiculed by Lankesh and others as they were jealous of Murthy for some of the quality of his writings, besides his looks, which he put to effective use to chase women all over the world.

GK Govinda Rao, another leftist and a former professor of English, described a plot of land Murthy secured from the JH Patel Government in what is Bengaluru’s most upscale neighborhood as the diamond-studded loin cloth Murthy was unwilling to discard. It is a known fact that Murthy curried favor from politicians of all hues while wearing the mask of a socialist. Chandrashekara Patil, another English teacher and writer, poked fun at Murthy saying that Murthy won the Jnanpith award by lobbying for it. Murthy knew he could not hit back at his detractors from within the left/progressive camp because he would be out on his behind without their support. He, however, hit back at them posthumously by having his funeral ceremony performed as per Brahmin customs! It was the same Brahmin community which he had mocked in his novel Samskara that was tasked to send him safely to a comfortable spot in the nether world. Was he cocking a snook at his intolerant comrades for their burning jealousy, or was he atoning for his sacrilegious acts and narrative licentiousness or was it just his characteristic of assuring himself security and luxury? He strayed far from his Brahmin environs in his active life and was therefore bound by the ideological pressure of peers. If I can tentatively speculate, we can even wonder if his marriage to a Christian woman was a genuine revolt against Brahminism or was it yet another public act to secure political advantage and burnish his secular credentials? If it was an act of ideological convenience, was he making a posthumous declaration to his own wife that the Brahminical values that he revolted against were what he inwardly identified with and cherished?

These questions will never find answers unless his wife Esther has those answers and would reveal them one day. But, to me, fictional Edward, despite his oddities, appears to be a far more genuine character than Murthy. For instance, though Edward gives an evasive reply to his girlfriend and goes to church with her only to avoid the prospect of losing her, he stands for some values and therefore walks out on her when she quickly lets go of God for the sake of his love. I would be happy to know any such display of character by Murthy who reaped rich dividends and lived a plush life, despite his loud protestations about being a socialist. Without disturbing a single strand of his socialist beard, he had the best of what the Indian socialist and Western capitalist systems had to offer. The beard really suited him.

Vijendra Rao has served as reporter and correspondent for several newspapers, including The City Tab, Sunday Mid-Day, Status, Indian Express, Deccan Herald, & Bangalore Bias. He has made films and authored/edited books.