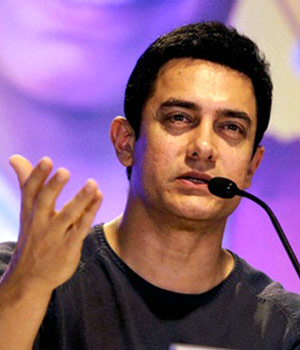 We would like to refer to your recent meeting with the prime minister, Shri Narendra Modi. We trust you recall signing a statement titled “Text of Citizens’ Statement”, signed by you along with 203 other people in March 2005. Amongst other things, the statement says “More than 50 national and international agencies of high credibility with their painstaking investigation had held Mr. Modi directly responsible for the act of genocide.” The statement also says that Narendra Modi ji is ‘an organiser of mass murder’ and one ‘who feels no remorse for his role’.  (emphasis added)

If you still hold on to this view point, we are surprised that you decided to meet a person whom you have characterized in such vile terms. Don’t you think you have set a bad example to the people, especially the young who have shown their keen intention to participate in the well-being of the country? It is, of course, possible that you have had better information than in March 2005, and that you are today convinced that the findings of the more than 50 agencies were wrong. The question that now arises is whether you have apologised to Narendraji for signing the statement. From your twitter comments, we do not read that you have apologised.

We think that if you did not apologise, and yet met Narendraji, it would breed a huge sense of cynicism amongst the people. They will start wondering if you are seeking any special favours from the present government. We are sure you will appreciate that such a feeling will lead to apathy, and people will start feeling that it would be best to be concerned only one about oneself, because those projected as role models also behave in such a manner.
We would like to hear from you. Namaste.