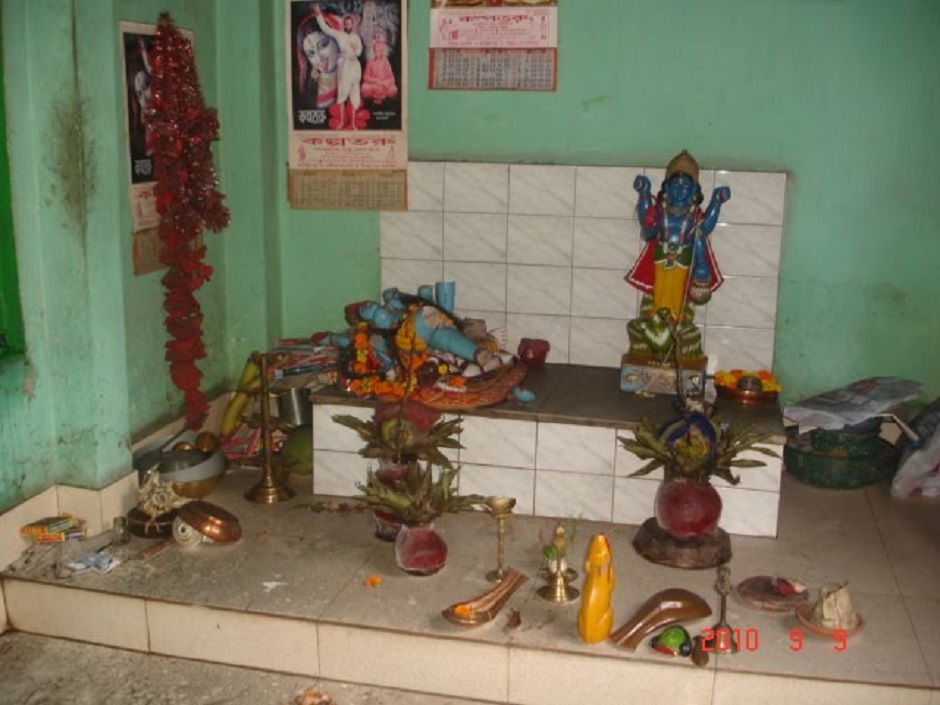 Report: Three artefacts, including a silver canopy kept inside the sanctum sanctorum of the ancient Mundeshwari temple in Kaimur district, the oldest recorded Hindu temple in Bihar, was stolen on Thursday night. The temple, an ASI-protected monument, is one of the oldest living monuments in the country.

Report: On 23 March 2015, Dainik Bhaskar reported a case of abduction and murder due to inter-religious marriage in Hajipur, Bihar. The deceased (Sanjeev) married a Muslim girl four months ago. It is alleged that angry relatives of the bride, along with some villagers, abducted the bride and bridegroom. The incident was reported from Senduari village of Hajipur. According to the police, the deceased Sanjeev Patel alias Putul married the daughter of Mohammed Ajajul four months ago.

3. Spate of attacks on Temples. Are Hindus on a hitlist? Or just a Law & Order problem?

Report: Recently mainstream-media is covering only various “attacks” on Churches, some of which are plain robberies. If such robberies in Churches qualify to be “communal” “attacks”, as per the media, why haven’t they raised the issue of a spate of killings and robberies in Hindu Temples, where sadhu’s have been murdered and idols have been stolen.