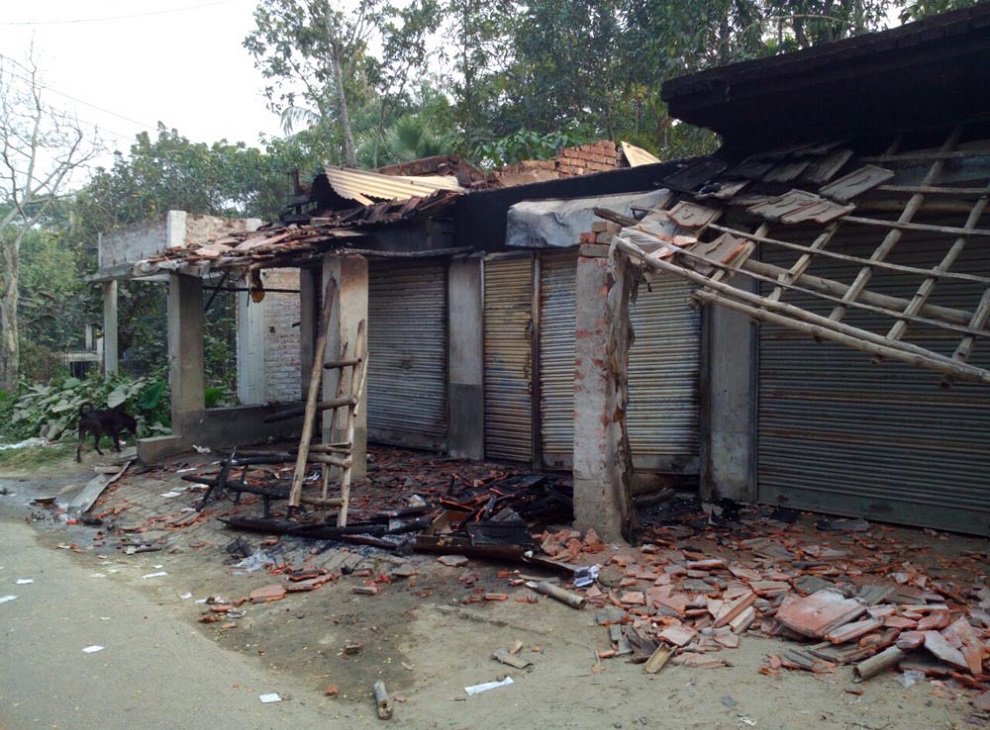 Report: Shyam, a member of the Dalit Valmiki community in Moga village of Meerut, converted to Islam two weeks ago. A landless labourer, he didn’t convert only because the community was denied access to a prominent Valmiki temple, located in nearby Baghpat district, to perform the traditional puja.

He changed his faith also because of the “continuous threats and harassment” he and his fellow community members had to face from the local law and order officials after he persisted with his demand to have the right to perform puja at the temple.

2.      Student denied internship in Germany over ‘rape problem’ in India

Report: A professor from Leipzig University in Germany denied internship to an Indian male student citing the “rape problem” in India, but later offered an apology when Germany’s ambassador to India intervened and suggested the professor needed to “learn more about the diverse, dynamic and fascinating” country.

3.      Seven years of Hindu persecution in West Bengal: a Report

Report: This report was sent by Hindu Samhati, an organization working for Hindu causes in West Bengal. The report gives a brief description of 34 incidents of Hindu persecution that took place between March 2008 and January 2015.

4. Indian techie stabbed to death in Sydney, was on her way back home from work

Report: A 39-year-old Indian software consultant from Mangalore was stabbed to death by an unknown assailant as she walked to her home in Sydney, Australia, on Saturday evening.

Prabha Shetty, the mother of a nine-year-old girl, was on the phone with her husband in Bangalore when she was attacked, probably by someone who wanted to rob her. He heard her scream on the phone, and she told him she had been stabbed before the line went dead, a member of the couple’s family said.