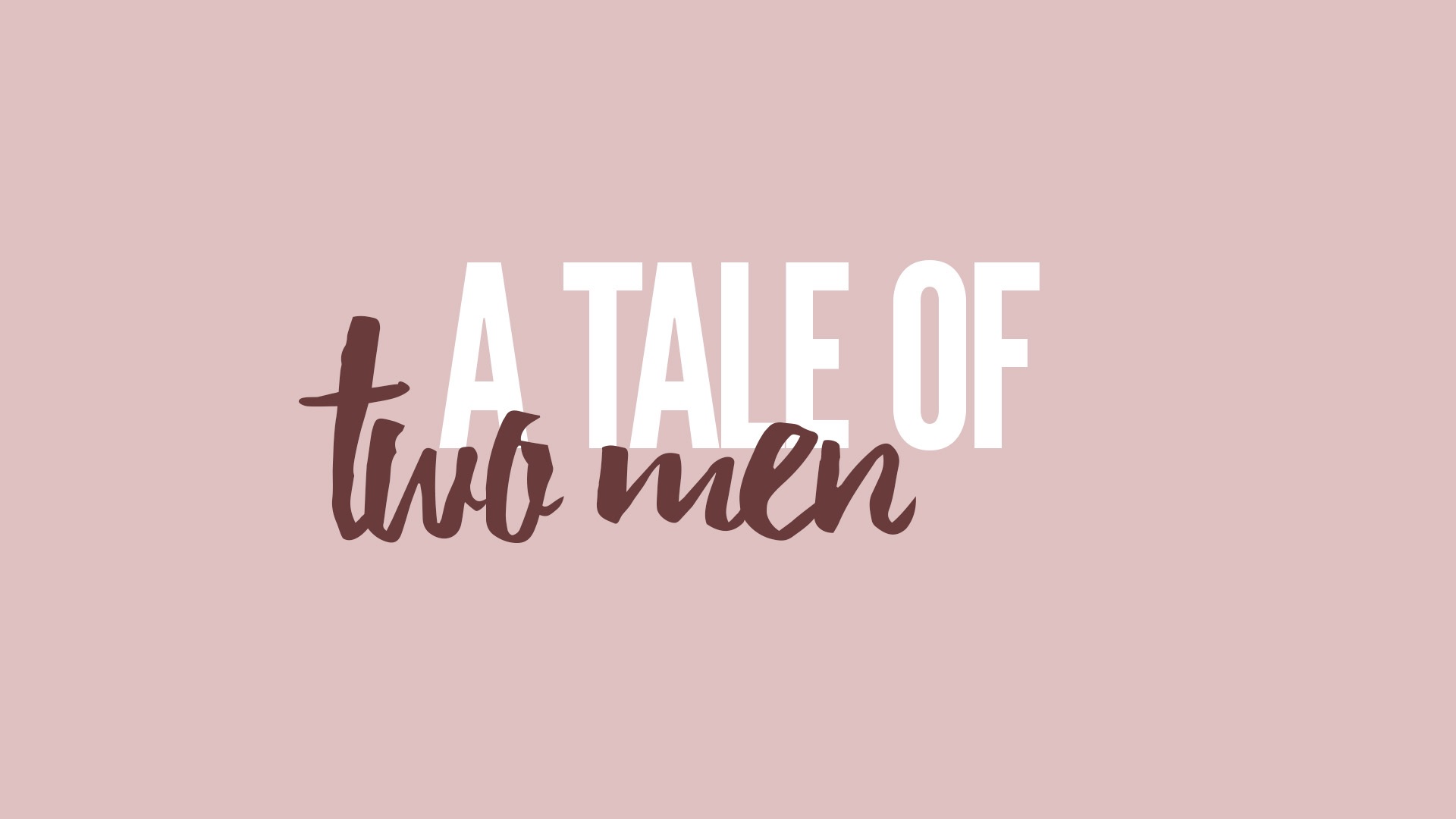 A Crown Prince. Later a King.

He vowed to be a one-woman man, have only his one beloved wife as his Queen though it was customary in his times to have many wives. He lived up to his word till he died.

His beloved wife accompanied him to exile, though he urged her to stay home in luxury. He took care of her in the journey.

On her asking, he chased a golden deer for her, which turned out to be a hoax. She was captured by trickery, he was distraught.

He searched far and wide for her, making that his only aim. He was beyond himself when he heard an emissary had located her, couldn’t praise him enough.

There were two brothers, a strong and a weak one. The strong brother defeated the weak one, and took his wife. The man killed the stronger brother, for he believed he disrespected a woman by treating her as property to be captured.

Even though in the wilderness, he cobbled together an army, walked hundreds of miles, built a bridge across an ocean to defeat the man who had captured his Queen and recover her. Almost his entire life story is about the love for his Queen and his journey to get her back.

When he vanquished his foe in the war, though the enemy had many beautiful wives and women in his kingdom, they were all treated with respect and not as war booty.

On return he faced a question. A choice put to him between two dharmas, that of a king, and that of a husband. With a heavy heart he realized that his duty as a king took precedent. He let go of his Queen.

He did not marry again. He did not take another queen. No concubine. He remained a one-woman man, celibate from then on. For every ritual, he used an image created in gold of his beloved Queen and kept her by his side.

A caravan trader.  A general.

As an old man he married a girl less than ten.

He got his adopted son to divorce his wife so he could marry her.

He regularly imprisoned and captured women of those he defeated in war, and gave these to his men as “spoils.”

He was deeply suspicious of women, considered them to be of lesser intelligence. He divorced one of his wives simply on the charge of “peeking at men.” He divorced another because she had leprosy.

He authorized men to beat their wives, and condoned capture of women as booty and made even women married to others be captured and made into sex slaves.

He had by one count, eleven wives, and other women as concubines.

He considered that the majority of those in “hell” were women.

He considered women had “deficient minds” in comparison to men and so their testimony was less reliable.

Imagine a world in which “scholars” label one of these men a “misogynistic pig” and the other “the first feminist.”

Which is which per the scholars in this dystopian world is left as an exercise for the reader.

What drives these scholars is a bonus question for serious students.

[i] Any resemblance to any man, dead or alive is purely coincidental.