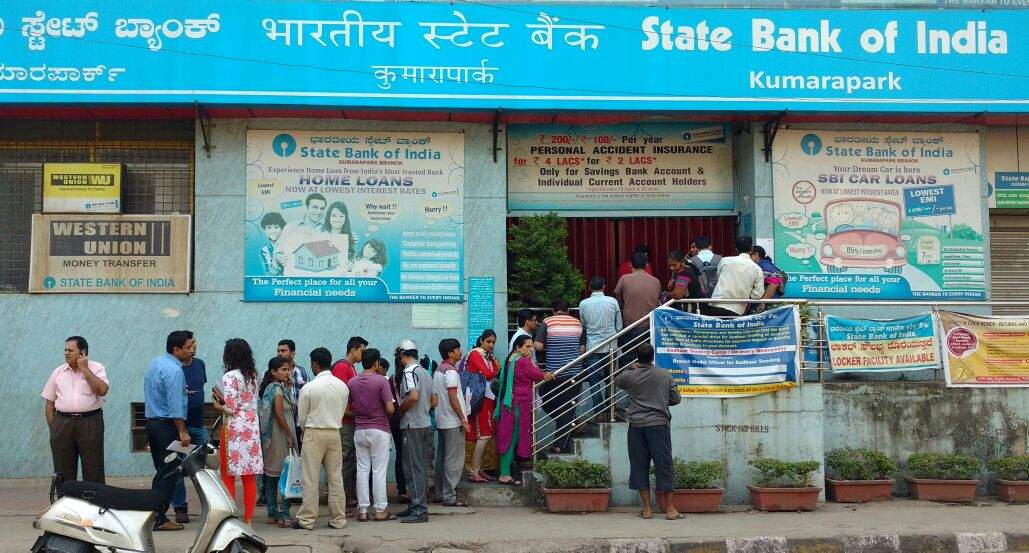 Through notification on November 8th, 2016, all currency notes of the denomination of INR 500 (approx USD7) and INR 1,000 (approx USD15) have been demonetized by Central Government of India. Those currency notes ceased to be considered as legal tender after midnight on the day of the announcement. The move has been aimed to curb black money (illegal money) and fake currency notes in circulation in country’s monetary system rampant across India. This decision is one of the boldest and strongest steps in Indian’s post-independence history towards eradicating illegal money.

Will India move to non-cash society? Many are thinking this as only currency demonetization but it is not. If India needs to move to a cashless society, efforts are to be made to make people understand its benefits. Demonetization needs to be followed by political reforms so that the money based political donations to the parties, funding of elections are controlled. Business reformists have to step up usage of electronic and banking channels for all transactions. Other follow through measures like educational reforms, healthcare role out, a creation of transparent, accountable and responsive governance focused on sustainable development are implemented.

This bold decision has not come sudden. In fact, several measures were taken already by the Government to move the economy forward such as connecting large population with the banking system through opening of “Zero Balance Account”, making compulsory payment of subsidy of cooking gas through bank account, opening up many Industry sectors for 100% FDI including e-Commerce etc. One may expect many more policy changes in the days ahead. So cleaning up black money was a necessity. The impact will be greater in areas which use black money such as, Real Estate, Gold and Diamond, etc. Prices of real estate may fall considerably, Sales of Gold may see a downward trend. Otherwise, not much should happen, and life should be back to normal within a few weeks.

Many of those leaders, government officers, businessmen, lawyers, doctors, media, and other professionals, who have to now publicly support the decision and call it as brave, are worrying about their big unaccounted cash. It is those people who are making noise through citing problems and sufferings of people and blaming the government. Whereas common people are welcoming the decision expressing readiness to bear initial difficulties. Luckily people from the earlier government are not saying, Oh! This was planned by us, but Modi is now following our decision.

The new bank accounts that have been opened for and by the common public can be a very strong basis for bringing the cash-based economic activities to about 20% from the current level of 80%. The black money, anti-terror steps and parallel economy will be reduced for the time being, but these must be stopped permanently by all other means. Black money may come back by finding loopholes, but it will take some time.

The real problem in India is a lack of political will. The attitude is “Let it run as is”. If you try to fix one thing (however good your intention may be), then other unrelated things will fall apart. Since the decision of demonetization of currency notes was announced several rumours started spreading viz “Salt is not available”, “Petrol Pumps are not accepting old currency”, “Food Shops, Malls are being looted”. They create panic among people. No doubt shortage of currency is causing difficulties. The storage capacity of ATM is another problem why people are waiting for long hours and finding money got finished. Considering our large population and high cash based economy, our ATMs should have been designed with higher storage capacity for large circulation needs. Availability of lower denomination currency should have been anticipated and arrangement at the point of exchange. The routine economic activity at smaller levels would not have suffered so much. Since the preparations for demonetization were going on for the last several months, it would have been better if the government had envisaged the problems of the common men and released a large quantity of smaller denominations well before announcing this scheme. Large scale problems pose even higher risks. Reduced traffic on the roads and a very low number of the shoppers in the markets is proof that it is causing serious losses and problems to so many people.

In spite all these problems being faced by the common citizen, the long-term outcome is going to be positive and better. Let us not create panic by precipitating smaller issues. Creation of black money will be quite difficult all over again in India as compared to 1978 when India did the demonetization of higher currency which were much lesser in circulation and were not in possession of common people.

Mousumi Roy is a columnist and based in Muscat.