Best of 2018: Articles that Impacted People 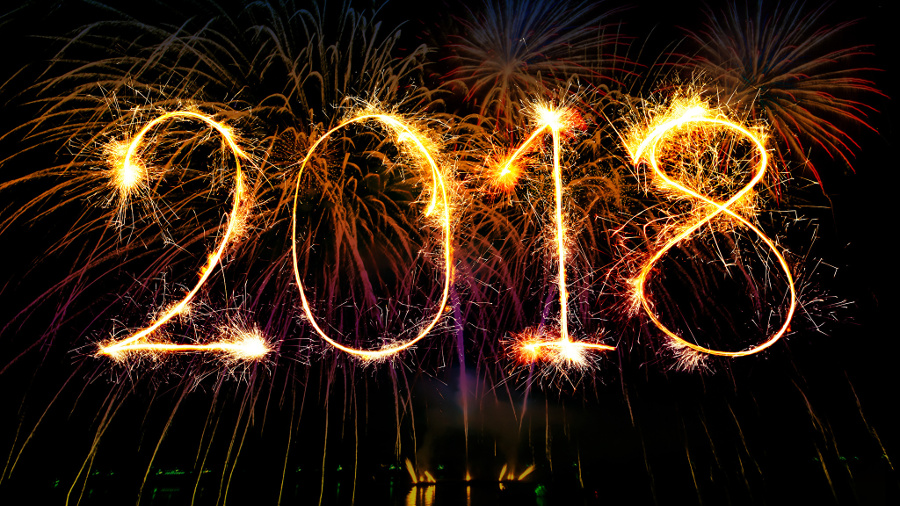 2018 has been another exciting year and IndiaFacts published some very important articles that has helped carry forward the grand Indic civilizational narrative by countering distortions and furthering debates on civilizational issues. With 2019 just around the corner, here is the list of ten most widely read articles (based on Google Analytics data) published in 2018.

Surendra Chandra documents the journey of Mohit Bharadwaj, who single-handedly working for the revival and preservation of Vaidika Shakas.

In this incisive article, Chiranjeevi Bhat exposes the Christian conspiracy behind the Sabarimala crisis and how dismantling Hinduism forces are working behind the scenes.

In this anecdotal piece, Rakesh Krishnan Simha sheds light on some of the serious issues like incompetence and nepotism that are affecting Indian Judiciary.

In this feature, we focus on a new book brought out by Professors Iyengar, Kannan and Wakankar, which highlights the ancient Indian contribution to architecture and civil engineering.

In this piece, Sahana Singh reviews RVS Mani’s best-selling book ““Hindu Terror – Insider Account of Ministry of Home Affairs” that reveals how the scurrilous machinations by which a United Progressive Alliance (UPA) government ensured that a fake narrative of Hindu terror was brought into public discourse while evidence relating to real terrorists was suppressed.

In this piece, Amrit Hallan notes how in the name of broad-mindedness Hindus have been made to believe that it is okay to make fun of their gods.

In this article, Rakesh Krishnan Simha makes an incisive analysis of how Japan tackled the menace of Christian evangelism and what are the lessons that India can learn from it.

AncientVoice is an online portal containing 23,000 plus wikified pages on Mahābhārata, Rāmāyana, Ṛgveda, Yajurveda (both Kṛṣna and Sukla recensions), Sāmaveda, Atharvaveda and Vishnu Purāna. It uses a Wikipedia style format, with millions of hyperlinks forming a network of nouns, making the cross-referencing very easy. This article by its creator, Jijith Nadumuri Ravi highlights the salient features of the portal and how it is helpful to those studying Hindu texts.

The darkness and silence shrouding the Vedic/Harappan history is not only possible to dispel, doing so will yield us marvelous insights and clarity of understanding into most enigmatic and underappreciated ancient civilization, writes Joseph T Noony in this excellent piece.

In this piece, Divya Jhingran critiques Shashi Tharoor’s latest book “Why I am a Hindu” and notes that a more apt title would have been “Why I am a Protestant”!

A curated Week on Sexuality in Hindu Tradition

The highlight of 2018 was of course the month of November when we ran a curated week dedicated to the Hindu understanding of sexuality. Here are the articles we published as part of the initiative.

In the Indic system, there is nothing of the guilt, fear, secrecy and negativity associated with Sexuality as is prevalent in many other religio-cultural systems. Witness the art, architecture and literature of the ancient world and the obvious celebration of Kama in all of these, writes Sumedha Verma Ojha in this introductory piece.

The base of Kamashastram is Dharma and its objective is governance of society. Limited and lawful Kama brings stability, peace and protection in the society. It also curbs illicit adultery as well as corruption while unlimited Kama results into the degradation of a person, then family and then entire society, leading to pain, sorrow, and disorder, writes Hiren Dave in his elaborate elucidation on the origin, purpose, and message of Kamashastram.

The goals of artha and kāma can be truly described as puruṣārtha only when they fall within the ambit of dharma. This is so, because, only then do they allow the puruṣa to evolve towards the ultimate state of freedom from Matter. The pursuit of artha and kāma for their own sake is no puruṣārtha, writes Shankar Rajaraman in his nuanced article on the concept of Kama from the perspective of Sanskrit Poetic tradition.

Unlike the prudery of Islamic-Christian cults, our ancestors never hesitated from accepting Kama — desire/sensuality, for it is a Purushartha, a goal as worthy of Moksha or Dharma, writes Raghu Bhaskaran in his concluding piece exploring the relationship between Sexuality and Spirituality.